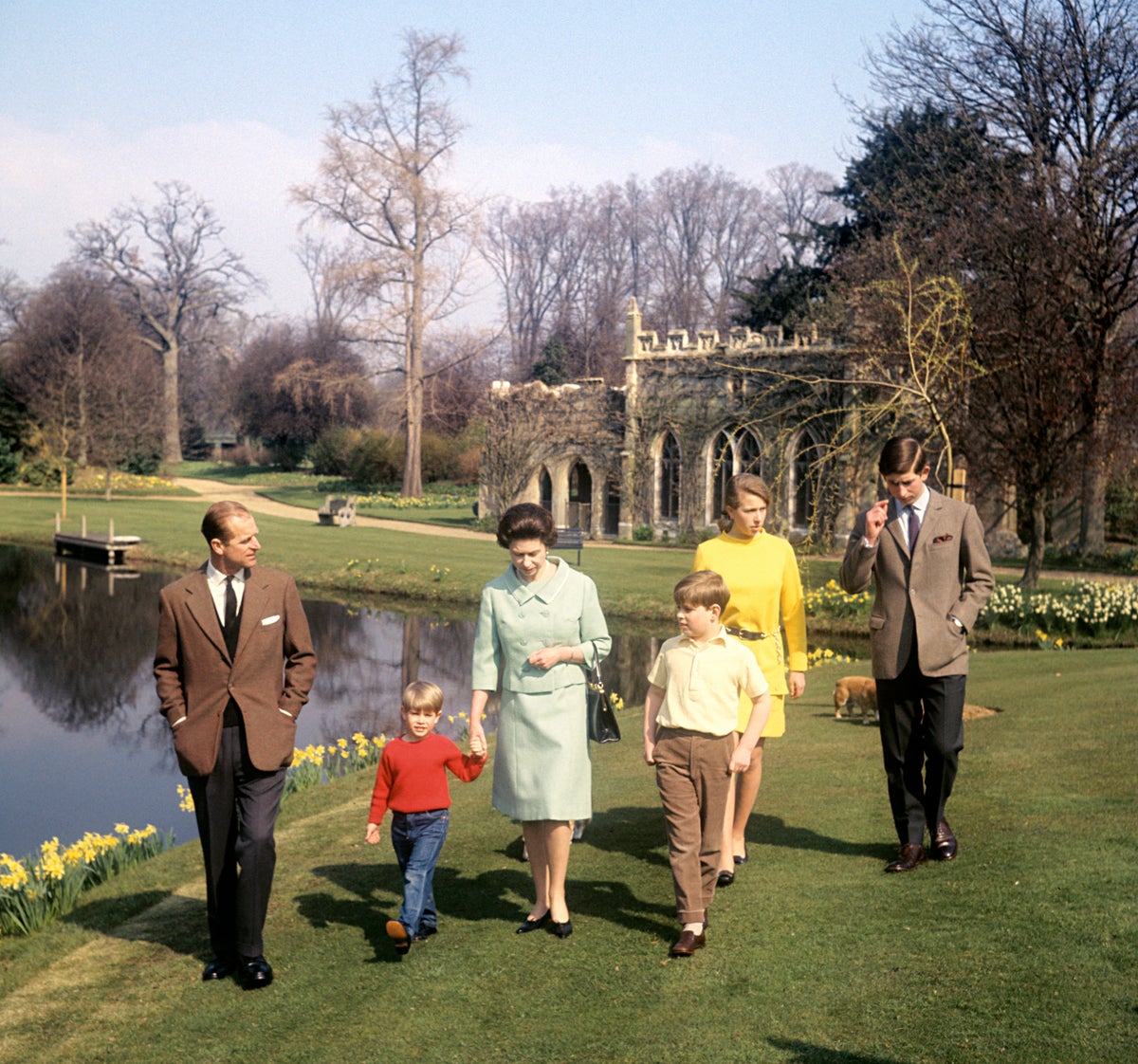 nti-monarchy group Republic has called for the BBC’s groundbreaking documentary about the Royal family, which briefly resurfaced on the internet, to be released.

Its chief executive Graham Smith claimed the 1969 film did not show the monarchy in a “good light” and said it was an “outrage” the programme was being “deliberately” withheld from the public.

He said Republic would write to BBC director-genera Tim Davie to set out the case for releasing the documentary.

Royal fans were able to view the entire 105-minute fly-on-the-wall documentary on YouTube for the first time since it was withdrawn from use in the early 1970s.

It was quickly removed earlier this month, but only after it was reportedly viewed thousands of times.

Other footage captured a bare-chested Prince of Wales waterskiing and the Queen buying a young Prince Edward an ice cream with money from her own purse, before declaring: “This disgusting gooey mess is going to be in the car, isn’t it?”

In the Swinging Sixties, the Royal family was viewed as becoming increasingly remote and alien compared with most people’s everyday lives.

The documentary, shot in colour, followed the Windsors for a year as part of a PR drive to highlight their “ordinary” side.

The first real look at the private life of the Queen and her children, it was watched by millions of people.

But a few years after it was broadcast, it was locked in the BBC archives – a move believed to have been made at the request of the Queen.

Clips have been used over the years in other documentaries and as part of an exhibition for the Queen’s Diamond Jubilee, but the entire programme has not been screened since the ban.

A Buckingham Palace spokeswoman declined to comment, as did a BBC spokesman.