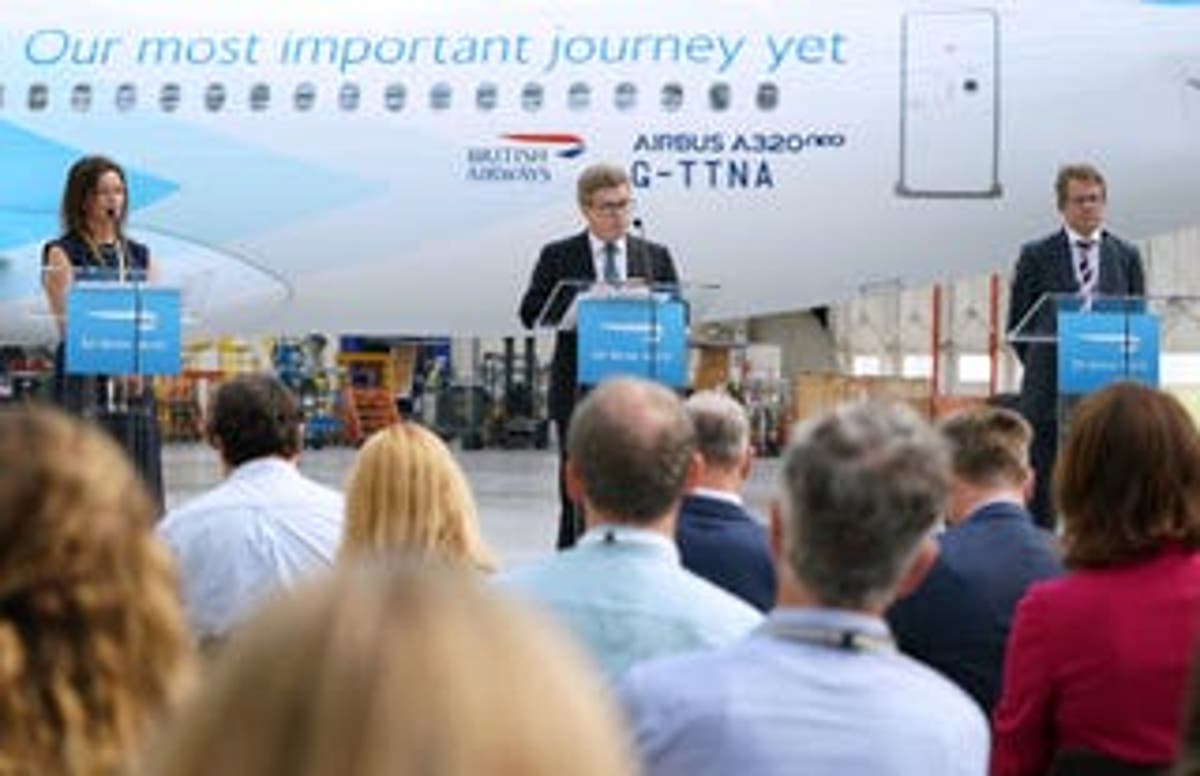 Chief executive Sean Doyle said the UK’s traffic light system for international travel is “not fit for purpose and must be simplified”.

The lists are updated every three weeks, with the next changes due next week. A wider overhaul of the rules is scheduled to take place by October 1.

Mr Doyle said Government policy is “the biggest single enabler” of airlines recovering from the virus crisis and more help is needed to kick start a recovery of the airline industry.

He added: “We had the traffic light system over the summer. There was some progress made, but I think it’s not fit for purpose. It needs to be simplified and adapted in the same way that we see in Europe and in the US.

“We’d encourage the Government to look at seizing that opportunity in the next few weeks. Aviation needs the same crack of the whip economically as other sectors are getting domestically. We’re not at the minute under the current system.”