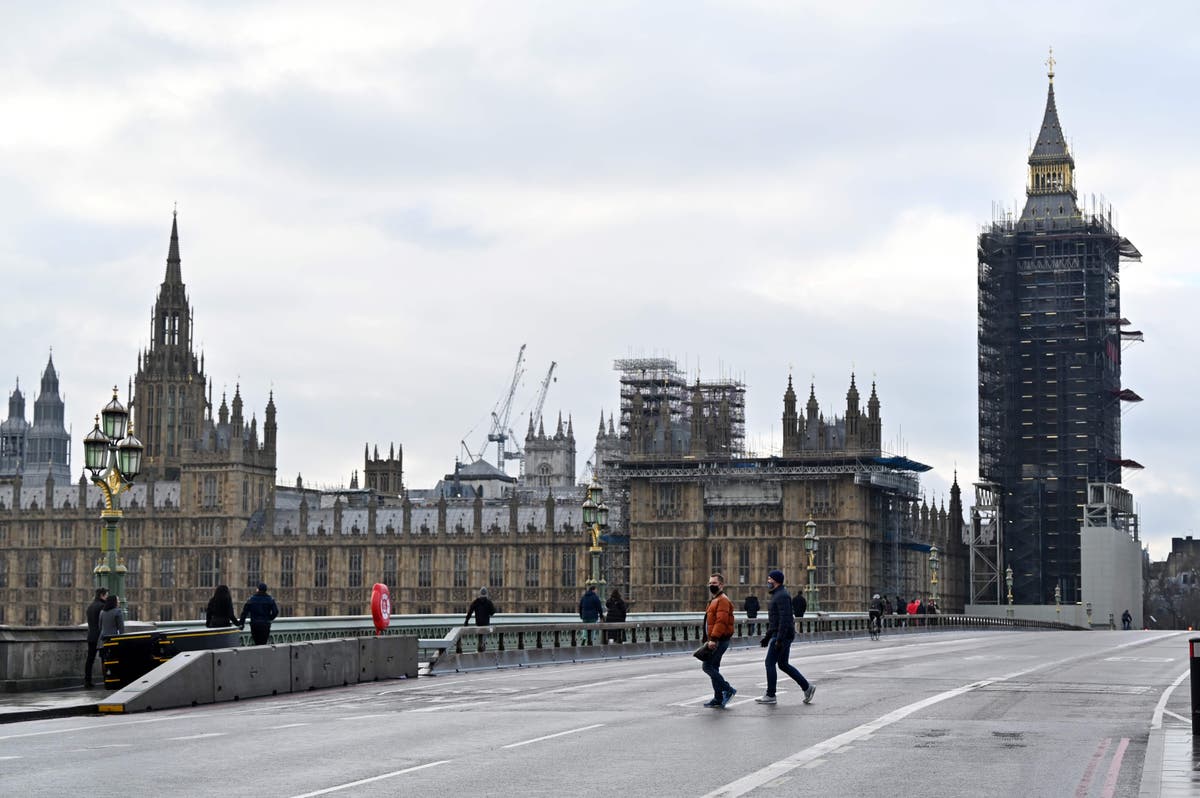 oris Johnson is fighting to stave off a damaging backbench Tory revolt over an attempt to outlaw trade deals with countries that are committing genocide.

Rebel Conservatives are threatening to back a House of Lords amendment forcing ministers to withdraw from any free trade agreement with a country which the High Court rules is engaged in genocide.

Ministers are seeking to overturn the measure in Tuesday’s Commons vote, arguing that trade deals should be a matter for the Government and Parliament rather than the courts.

However, they face opposition from a band of Tory MPs, led by former party leader Sir Iain Duncan Smith, who accused ministers of being “desperate” to avoid anything which might upset China.

It comes amid renewed international scrutiny of Beijing’s treatment of the Uighur minority population in China’s Xinjiang province.

When the Commons considered the amendment to the Trade Bill last month, the Government’s majority was cut to just 11 – with more than 30 Tory MPs voting to retain it.

That emboldened the Lords to defy the Government and to send it back to the Commons for a second time, in the hope that more Conservatives will be persuaded to back it.

Ministers are hoping to defuse the revolt by supporting a compromise proposal tabled by the chairman of the Commons Justice Committee Sir Bob Neill, which would allow MPs to consider allegations of atrocities rather than the courts.

However, Sir Iain dismissed the plan, saying it did not give Parliament the power to do anything MPs and peers cannot already do – while Tory MPs predicted the result was likely to be “tight”.

Sir Iain told the PA news agency: “The Government has constantly stated that only a court can decide on genocide and call it genocide and yet they are blocking any access to the UK courts.

“The Foreign Office particularly doesn’t want to do this because they are worried it will upset the Chinese.

The Prime Minister’s official spokesman said: “The Government shares the grave concerns about human rights abuses in Xinjiang behind Lord Alton’s amendment and understands the strength of feeling on this issue.

“However, that amendment could embroil the courts in the formulation of trade policy and conduct of international relations and risks undermining the separation of powers.

“The amendment put forward by the chair of the select committee, which the Government will be supporting, addresses the concerns raised by the parliamentarians to take a stand on credible reports of genocide by a prospective trade partner while ensuring a specific duty on government to act.”