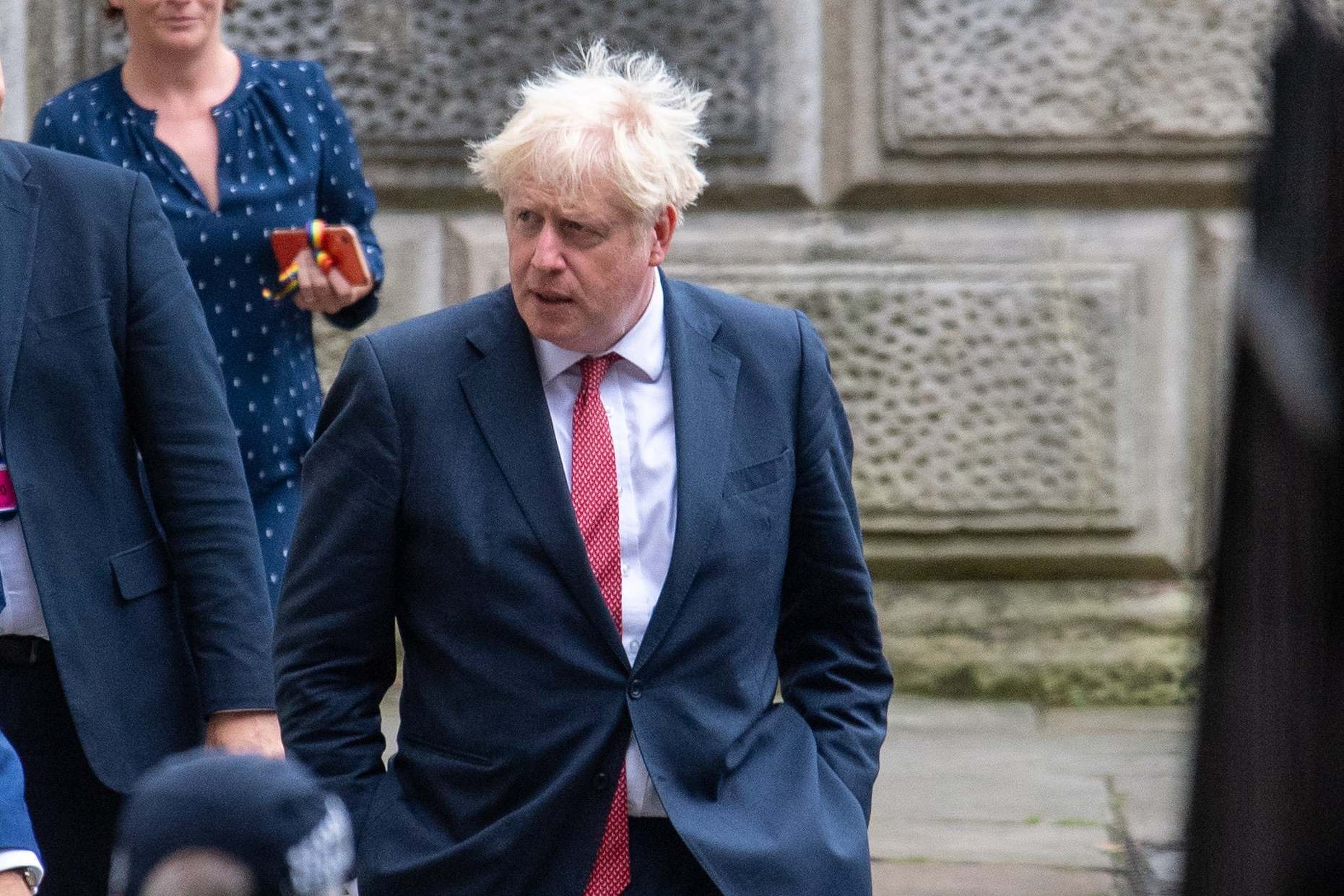 Leaving the European Union without a trade deal would still be a “good outcome” for the UK, Boris Johnson has said.

In comments due to be made on Monday, the Prime Minister will tell Brussels that if no agreement can be reached by the European Council in October, then both sides should be prepared to “accept that and move on”.

The remarks are the latest in a series of statements from senior Government figures outlining a hardening stance towards the bloc.

The UK’s negotiator Lord David Frost and Foreign Secretary Dominic Raab both used interviews at the weekend to vow not to back down on the remaining sticking points.

Lord Frost is due to hold another round of key negotiations in London with the EU’s chief negotiator, Michel Barnier, this week, as they look to find a solution to the remaining issues in order to have a deal readied for when the transition period comes to an end on December 31.

The Prime Minister will make clear on Monday that time is running out if the two sides are to ratify an agreement in time for 2021.

“We are now entering the final phase of our negotiations with the EU,” Mr Johnson is expected to say.

“The EU have been very clear about the timetable. I am too. There needs to be an agreement with our European friends by the time of the European Council on October 15 if it’s going to be in force by the end of the year.

“So there is no sense in thinking about timelines that go beyond that point.

“If we can’t agree by then, then I do not see that there will be a free trade agreement between us, and we should both accept that and move on.”

Mr Johnson will argue that collapsing the trade talks next month would still represent “a good outcome for the UK” and that his administration was preparing for such an eventuality.

The Prime Minister is planning to say that no-deal means the country would have a “trading arrangement with the EU like Australia’s”, meaning it would fall back on trade protocols as set by the World Trade Organisation when doing business with its largest trading partner.

“I want to be absolutely clear that, as we have said right from the start, that would be a good outcome for the UK,” the Conservative Party leader will argue.

“As a Government we are preparing, at our borders and at our ports, to be ready for it. We will have full control over our laws, our rules, and our fishing waters.

“We will have the freedom to do trade deals with every country in the world. And we will prosper mightily as a result.

“We will of course always be ready to talk to our EU friends even in these circumstances.

“We will be ready to find sensible accommodations on practical issues such as flights, lorry transport, or scientific co-operation, if the EU wants to do that.

“Our door will never be closed and we will trade as friends and partners – but without a free trade agreement.”

But Mr Johnson, in an apparent bid to focus minds as another set of talks gets under way on Tuesday, will say that there is “still an agreement to be had”, one that is based on deals Brussels has previously struck with “Canada and so many others”.

According to Downing Street, the Prime Minister will add: “Even at this late stage, if the EU are ready to rethink their current positions and agree this I will be delighted.

“But we cannot and will not compromise on the fundamentals of what it means to be an independent country to get it.”

Mr Raab told Sky News’ Sophy Ridge On Sunday programme that the negotiations had been “boiled down to two outstanding bones of contention” – control of UK fishing waters and the level of taxpayer support the Government will be able to provide businesses – and argued neither “principle” could not be “haggled away”.

But Mr Raab said that he would prefer to leave with a deal and that there would be “damaging impacts” felt on both sides of the Channel if no deal was reached.

The Mail on Sunday reported that Downing Street has created a transition hub, with handpicked officials across Government departments working to ensure the UK is ready to trade without a deal when the transition period ceases.