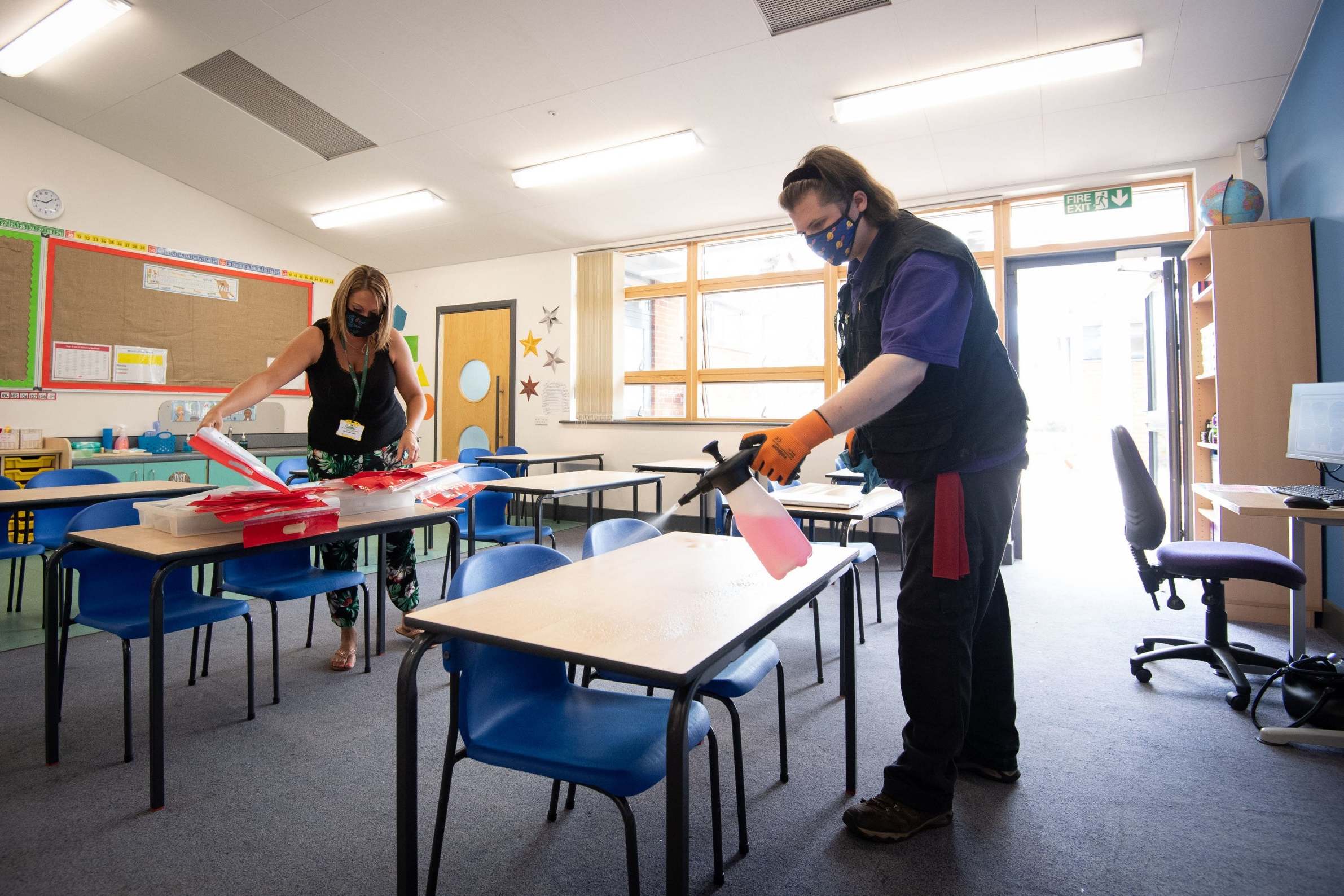 Boris Johnson is facing pressure to introduce face masks in schools as teaching unions call for the Government to review its guidance.

Pupils wearing masks is an option that should be kept under review, a union has said, despite the Education Secretary insisting the measure is not needed as schools in England prepare to reopen.

It comes as the Scottish Government is expected to state its decision on face coverings in schools in light of the latest World Health Organisation (WHO) guidance that children aged 12 and over should wear a mask.

The Association of School and College Leaders (ASCL) said evidence continues to emerge on the issue and so a “clear direction” must be provided to schools.

In a statement in the Daily Telegraph, ASCL general secretary Geoff Barton said: “We would expect the Government in Westminster to review its guidance on the use of face coverings in schools – which currently says they are not required – in light of the WHO guidance and the consultation taking place in Scotland.

“The evidence is clearly evolving on this issue and it is important that it is kept under review and that clear direction is provided to schools.”

On Monday, a Number 10 spokesman said there were “no plans” to review the guidance on face coverings in schools.

Scotland ‘considers’ masks in school while England rules them out


He added: “We are conscious of the fact that it would obstruct communication between teachers and pupils.”

England’s deputy chief medical officer Jenny Harries has said the evidence on whether children over 12 should wear masks in schools was “not strong”, while Education Secretary Gavin Williamson said measures being adopted by schools to limit the spread of coronavirus meant masks were not required.

The World Health Organisation’s advice suggests adults and children aged 12 and over should wear a mask, particularly when they cannot guarantee at least a one-metre distance from others and there is widespread transmission in the area.

The WHO and UN children’s agency Unicef suggested that face shields may be an alternative in situations such as speech classes where the teacher and pupils need to see each other’s mouths.

Shadow education secretary Kate Green has already said the issue should be kept under review.


Scotland’s First Minister Nicola Sturgeon said her Education Secretary John Swinney is in the final stages of consulting with teachers and councils on whether to recommend the use of masks when moving around schools.

It is expected the government there will give its response to the WHO guidance during topical questions on Tuesday afternoon.

Meanwhile, a study suggested wearing face masks may have a negative effect on attitudes towards social distancing, leading people to feel comfortable sitting or standing closer to others

The research, by a team of behavioural scientists at Warwick Business School, also indicates people would keep a smaller distance from others wearing masks.

The scientists say their findings could make it difficult to re-establish social-distancing measures if they are needed to help control the virus in the event of a second wave of cases. 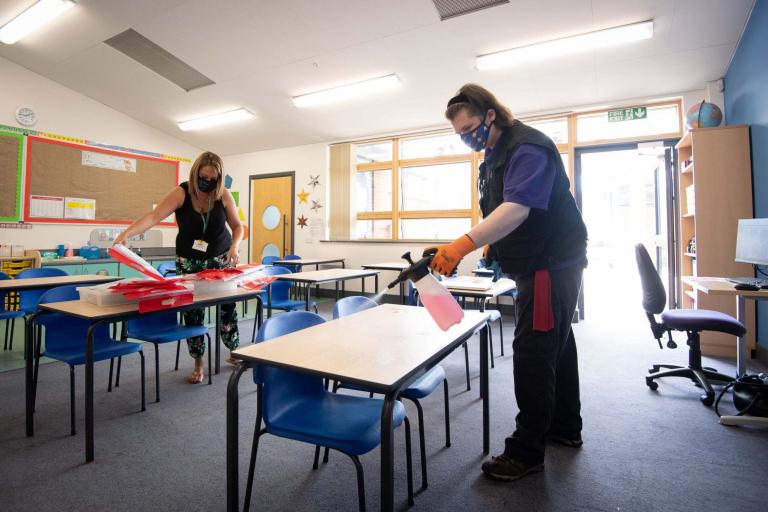