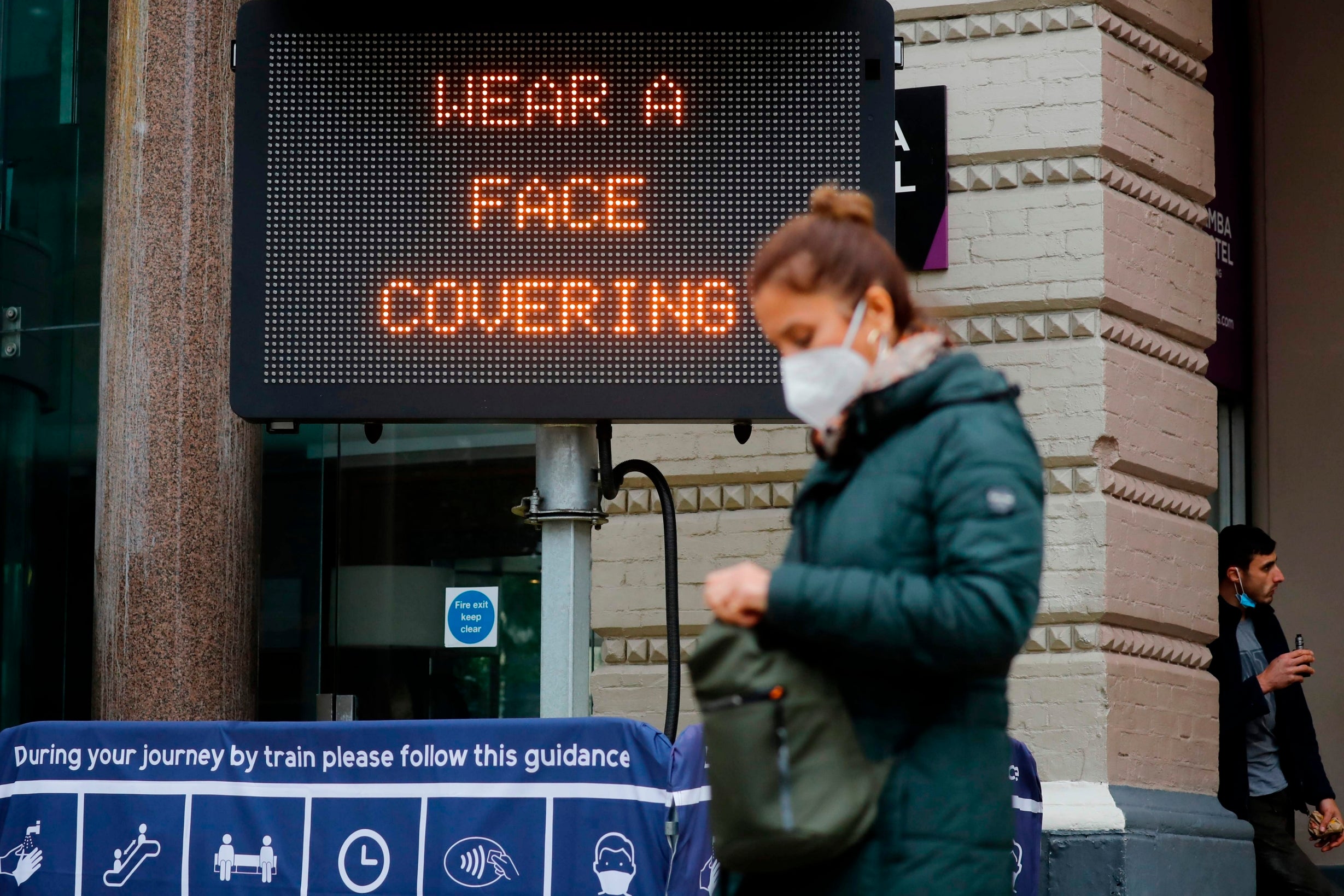 The Government will not impose a circuit breaker lockdown to tackle rising coronavirus rates, Michael Gove has said.

Asked if ministers were going to enforce a two-week shutdown across England, the Cabinet Office minister answered: “No”.

However, a Sage member said now is the “second best time” for a national circuit-breaker lockdown – with the first being in September, when Government scientists advised it. It came after shadow education secretary Kate Green said that a circuit-break lockdown would give the UK a chance to “reset” before coronavirus spirals out of control.

Mt Gove told Sky’s Sophy Ridge On Sunday that the current spread of the virus did not warrant short-term blanket restrictions “at the moment”.

“It would seem an error to try to impose on every part of the country the same level of restriction when we know that the disease is spreading more intensively and quicker in some parts of the country,” he said.

Pressed on whether the measure could be taken in the future, he said: “We always look at how the disease spreads and we will take whatever steps are necessary to maintain public health.

“But Kate (Green, shadow education secretary) and the Labour Party are arguing the blanket restrictions across the country at the moment and the spread and nature of the disease does not merit that at the moment.”

Professor Jeremy Farrar told Sky News’ Sophy Ridge On Sunday that it was “never too late” for national restrictions, adding: “It’s better to do it now, than in a month’s time.”

The Sage expert said: “In my view the best time to do this would have been around 20th September as Sage advised, that wasn’t decided upon then.

“So it’s never too late, it’s better to do it now than in a month’s time.”

Ms Green had said that the measure would allow England to “reverse the spread” of Covid-19 across the country.

She told Sky News’ Sophy Ridge: “What we’re saying is that a circuit-breaker for two to three weeks would mean that we would be able to halt and reverse the spread of the infection right across the country.

“We could use that time to boost our lab capacity, to put proper local tracing processes in place and then we would have that breathing space which would buy us time really and stop the real danger that our NHS faces, that our hospitals are going to be filling up far too quickly over the next few weeks.

“And so it would really give us the chance to reset and take a step back before this virus really spirals right out of control.”

Ms Green added: “I think it is really important not to waste the period of a circuit-breaker. You know, it’s not just everybody goes home and stays at home for two to three weeks and then we come back out again.”

She added that a two to three-week circuit-breaker would give the UK time to put better local tracing processes in place.

“What we can see already with the local lockdowns, I mean here in Manchester, we’ve been in a local lockdown of sorts since the end of July,” she said. “Rates are continuing to rise with the measures we have now, they’re not working so we have to try something different.”

Ms Green continued: “Nobody can guarantee what’s going to happen in what are the most uncertain and unpredictable circumstances but we do know what makes a difference, what actions need to be taken during those two or three weeks to begin to bear down on the rate of the spread of the virus.

“We know that tracing contacts of those who have tested positive is absolutely crucial to managing the virus. Two or three weeks would give us time to put better local tracing processes in place.

“We know that swift testing and getting the results back swiftly is key to managing the spread of the virus. Two to three weeks would give us time to invest in and boost our lab capacity.” 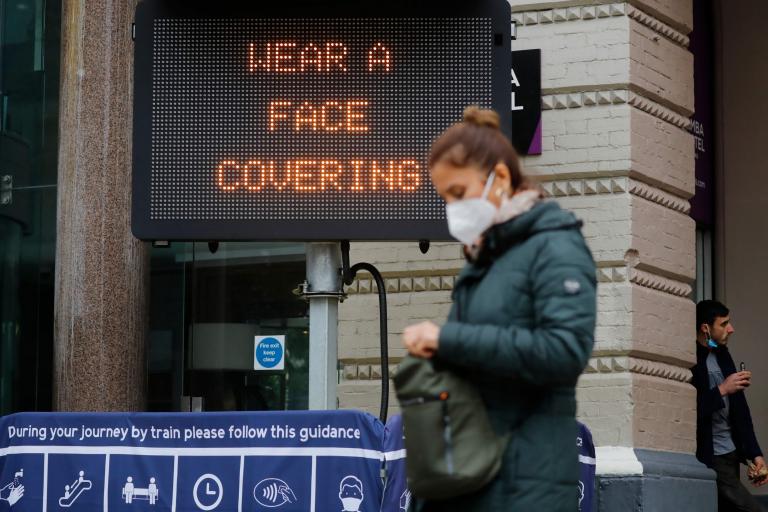