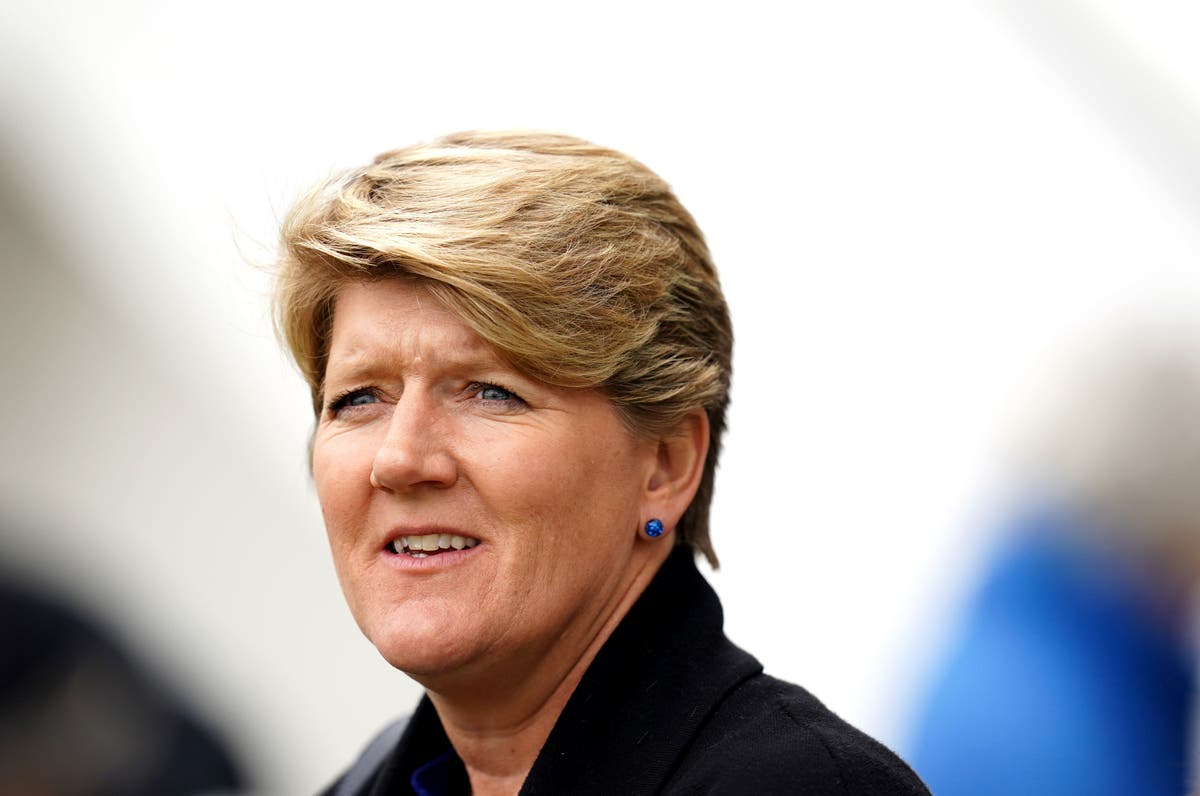 ports broadcaster Clare Balding has said it is “overwhelming to be recognised for doing things I enjoy so much” as she is made a CBE.

The TV and radio star, 51, is among the people recognised in the Queen’s Birthday Honours as she is appointed to the rank for her services to sport and charity.

She said in a statement to the PA news agency: “I am so surprised and truly thrilled to receive such a prestigious honour and very much see it as a reflection of how much people care about sport.

“I love being given the opportunity to broadcast sporting events and to talk about the positive impact of sport.

“There is still a long way to go in the promotion of women’s sport and Paralympic sport and I want to keep spreading the message that we can learn so much from the way athletes recover from setbacks, maintain their patience and work together in a team.

“I find it hugely rewarding to work with various charities connected with sport, animal welfare, the environment and LGBT communities.

“It is a bit overwhelming to be recognised for doing things I enjoy so much and I’m very grateful to those who suggested me.

From a horse training family, she was a keen horsewoman from an early age and during her teens and studies at Cambridge she was an amateur flat jockey.

After graduating from Newnham College she joined BBC radio in 1994 and by the following year had made her TV debut, soon becoming a familiar face in horse racing coverage including the Grand National.

She is one of the country’s most high-profile female sports presenters and has worked on every Olympic Games since 1996 and every Paralympics since 2000.

Her presenting credits extending beyond sport to include major Royal events including Trooping The Colour, the upcoming Queen’s Platinum Jubilee, as well as hosting live commentary for the BBC for Prince Harry and Meghan Markle’s wedding.

Broadcasting aside she is an accomplished author with numerous titles under her belt including her bestselling autobiography My Animals And Other Family, and kids’ books The Racehorse Who Learned To Dance and Fall Off, Get Back On, Keep Going, her first non-fiction children’s title released last year.

In July 2020 she became the 30th President of the Rugby Football League, taking over from former Arsenal captain Tony Adams.

She was made an OBE in 2013, the same year she was honoured at the Bafta TV awards in recognition of her on-screen achievements.

She has been married to her radio presenter wife, Alice, since 2015. 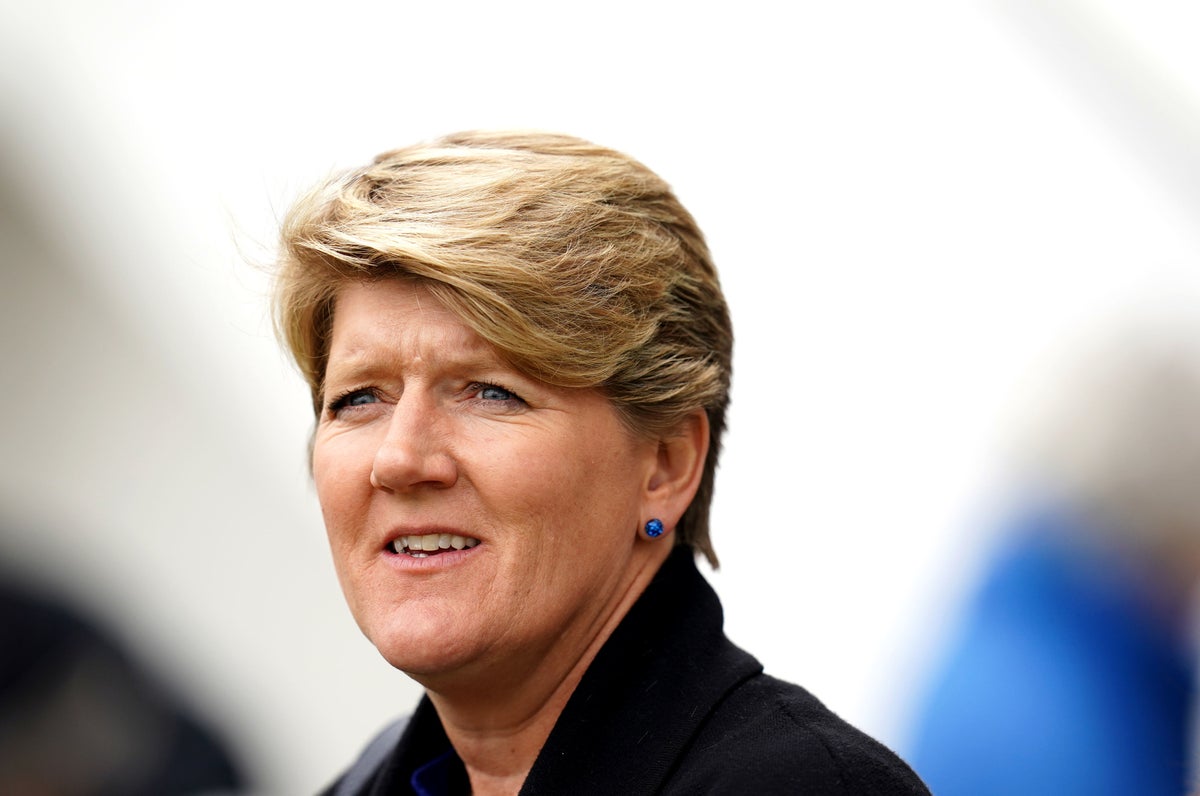