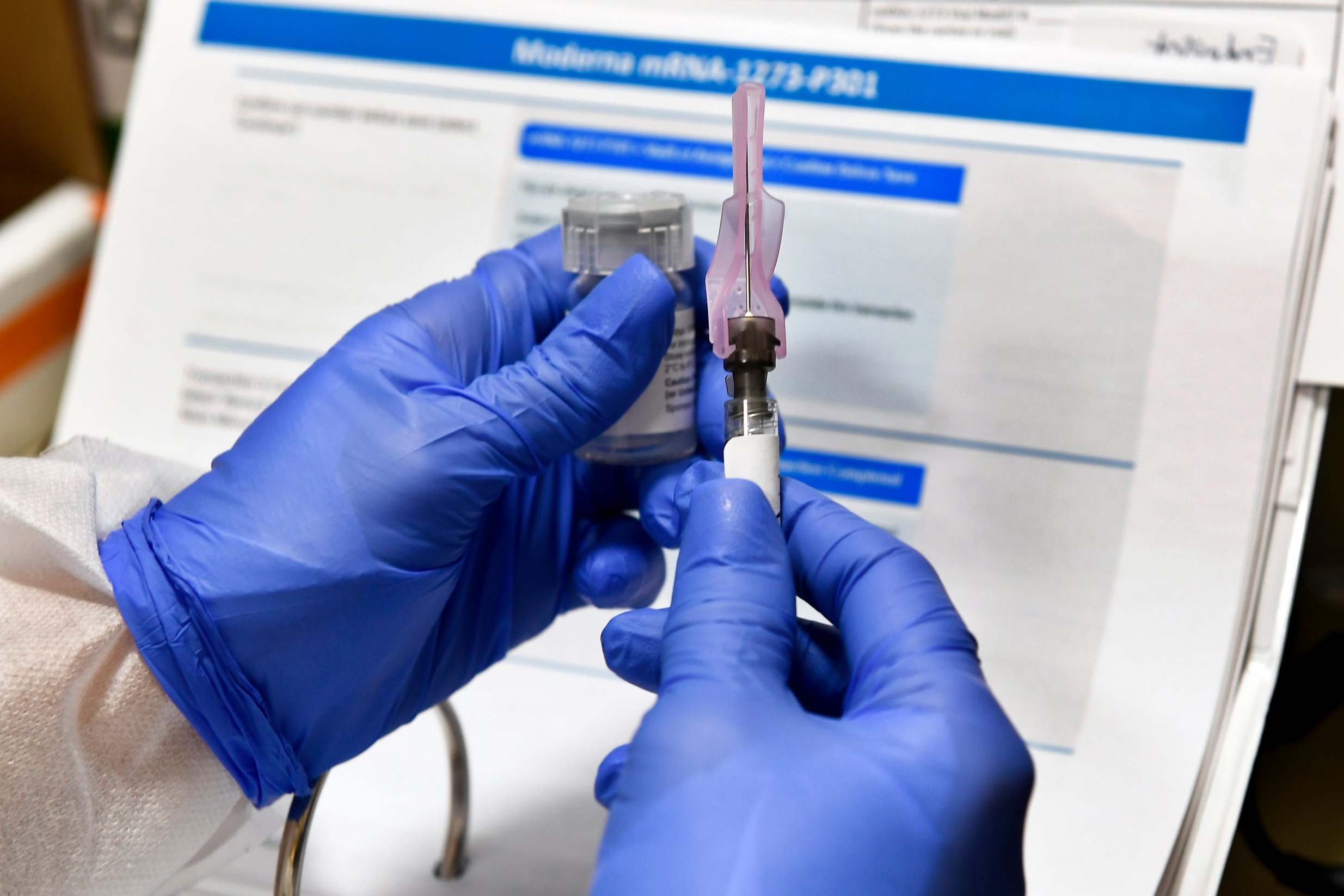 Coronavirus immunity could only last a few months, scientists have found.

Research by Imperial College London estimated just 4.4 per cent of adults had some form of immunity against Covid-19 in September, when cases began to increase again.

This is compared with 6 per cent found to have antibodies between June 20 and July 13, and 4.8 per cent between July 31 and August 31.

Experts said the data from the Real-Time Assessment of Community Transmission (React-2) study showed immunity was “waning quite rapidly”, which could lead to an increased risk of reinfection.

Some 365,104 adults took part in three rounds of testing for the study between late June and September to measure the prevalence of coronavirus antibodies in England.

The study found that antibody levels fell by 26.5 per cent overall during the three-month period.

WHO chief: Allowing virus to spread for herd immunity is unethical


Those aged 18-24 had the highest prevalence of antibodies and lowest decline in antibody levels at 14.9 per cent.

Meanwhile, people aged 75 and over had the lowest prevalence and saw the largest drop, with antibody levels falling by 39 per cent.

It remains unclear what level of immunity antibodies provide, or for how long this immunity lasts, scientists said.

Graham Cooke, professor of infectious diseases at Imperial College London, said: “The big picture here is that after the first wave (of coronavirus), the great majority of the country still did not have evidence of protective immunity.

“So the need for a vaccine is still very large if you want to try and get a large level of protection in the population.”

The study found there was no change in antibody positivity in healthcare workers between June and September.

Helen Ward, professor of Public Health at Imperial College London, said this could indicate “ongoing transmission” of coronavirus in those settings or “repeated exposure”.

Asked about herd immunity, Prof Ward said: “Even at best, (in the first round of the study) 94 per cent of the population remained not likely protected.

“And now that has declined to over 95 per cent of the population who don’t have evidence of antibodies.

“So I think we are a long, long way from any idea that the population will be protected by other people.”

She added that immunity in England was “waning quite rapidly”.

In the latest round of the study, between September 15-28, the prevalence of antibodies remained highest in London, and in those of black and Asian ethnicity.

The decline in people testing positive for antibodies was largest in those who did not report having had Covid-19, compared to those who said they previously tested positive for the virus.

Professor Paul Elliott, director of the React programme at Imperial, from the School of Public Health, said: “Our study shows that over time there is reduction in the proportion of people testing positive for antibodies against the virus that causes Covid-19.

“It remains unclear what level of immunity antibodies provide, or for how long this immunity lasts.

“If someone tests positive for antibodies, they still need to follow national guidelines including social distancing measures, getting a swab test if they have symptoms and wearing face coverings where required.”