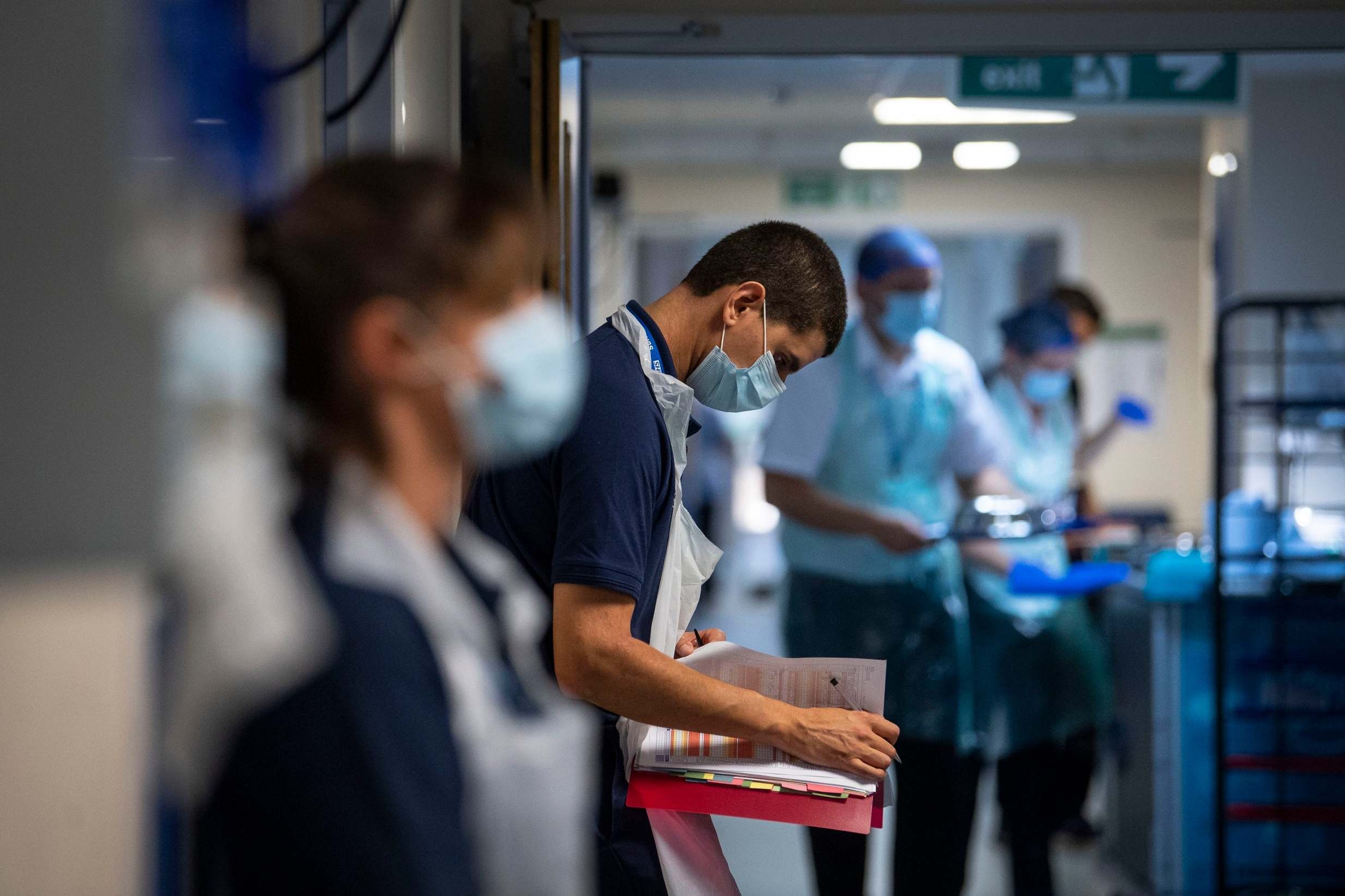 Daily hospital admissions of people with coronavirus have dipped to single figures in most regions of England, new figures show.

Just six patients were admitted to hospitals in south-east England on July 3.

In all these regions except south west England, these were the lowest daily totals for Covid-19 admissions since mid-March.

South west England had previously dipped as low as one admission on June 21.

The figures, compiled by NHS England, had been a regular part of the daily Downing Street press conference, where they were announced together with the overall numbers for hospital admissions in the UK.

But since the regular press conferences were discontinued, the data has been available only on the Government’s online coronavirus dashboard.

Two regions of England reported hospital admissions not in single figures on July 3: the combined region of north east England & Yorkshire, which had 10 admissions, and the Midlands where 11 were admitted.

It means that overall there were 47 Covid-19 admissions across England on July 3.

This was the first time the number for England has dipped below 100 since the data began on March 17.

Daily Covid-19 hospital admissions in England peaked on March 31 at 3,099.

It is therefore possible that one or more region that dropped into single figures on July 3 will go back into double figures in the next few days.

But for a majority of regions to have now dipped below 10 admissions for the first time suggests the slow downward trend in admissions, which has been under way across England since early April, is continuing for the time being.

Separate figures also from NHS England show the number of people in hospital with Covid-19 in England on July 5 stood at 1,923. 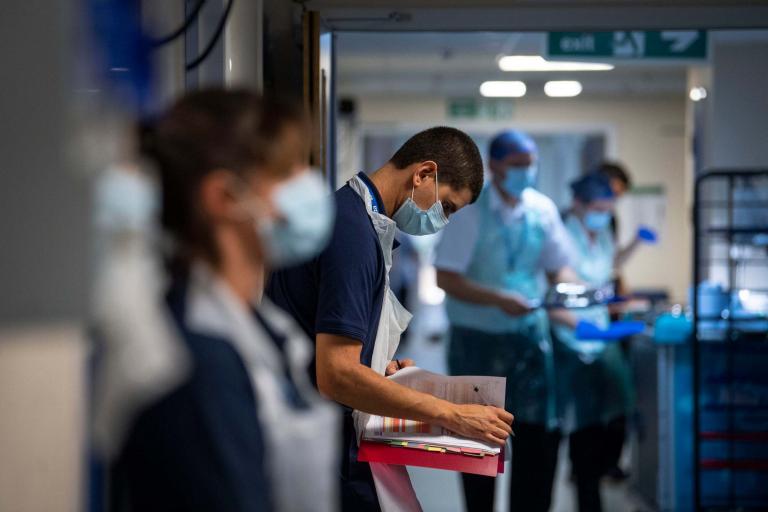