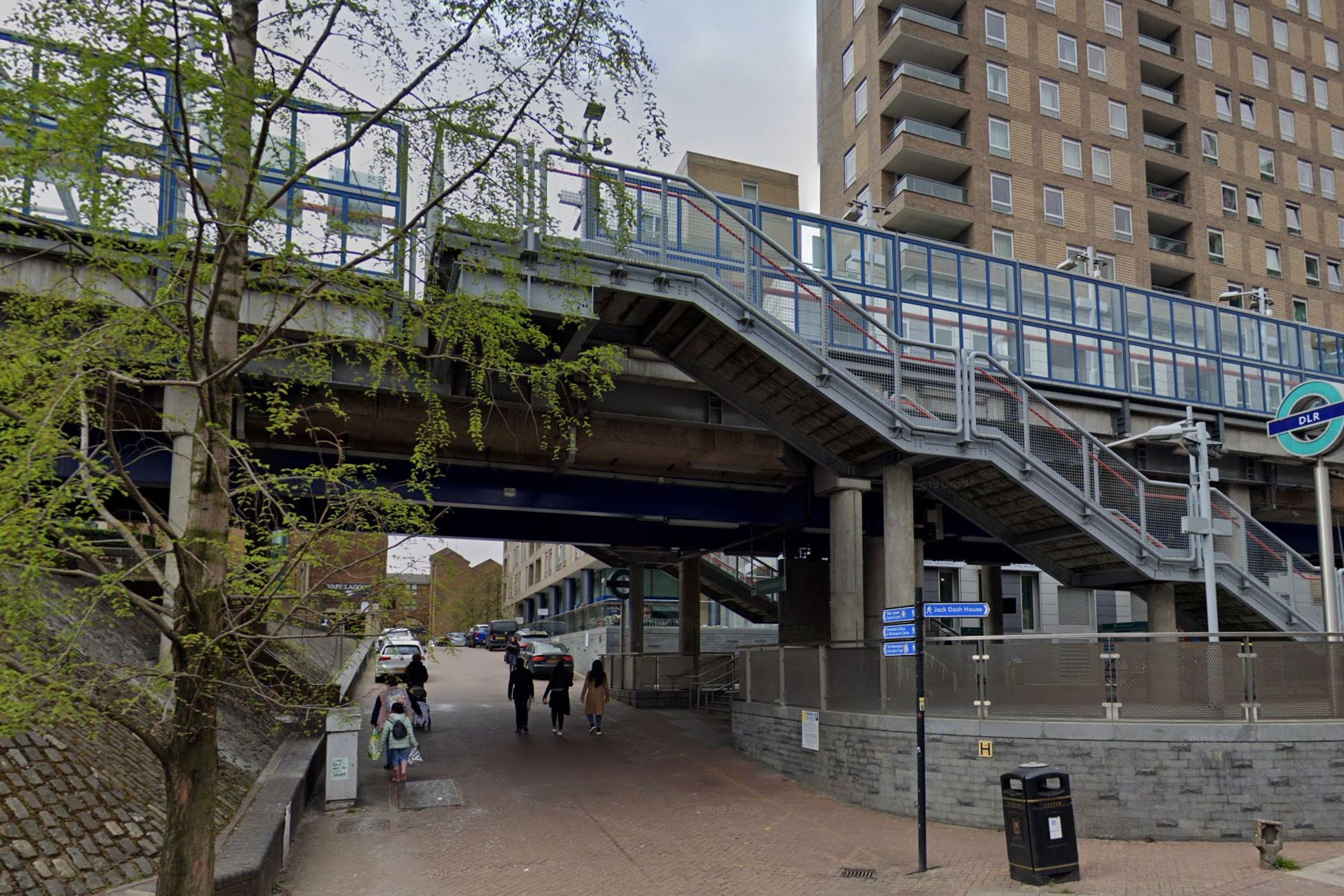 Police have launched a murder investigation after a young man was stabbed to death in east London.

Officers were called shortly after 6pm on Friday to Alexia Square, E14 close to Crossharbour station, to reports of two injured men.

Emergency services treated a man with stab wounds believed to be in his late teens or early 20s, but he died at the scene. His next of kin have not yet been informed, police said.

Another man believed to be in his late teens, was taken by ambulance to a nearby hospital. Officers said his condition is unclear.

A crime scene remains in place. No arrests have been made and enquiries continue.

Crossharbour station is closed while the police investigate.

Police have asked anyone with information is asked to call police on 101 or tweet @MetCC and quote CAD6215/10July. Alternatively, contact the independent charity Crimestoppers on 0800 555 111. 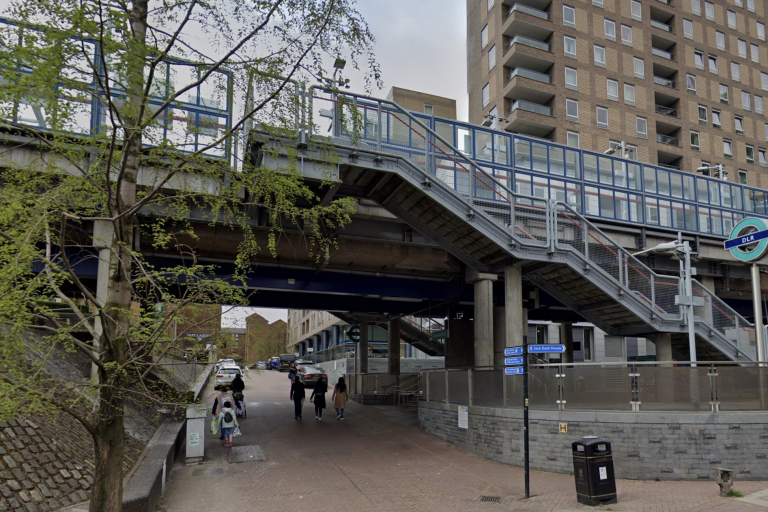