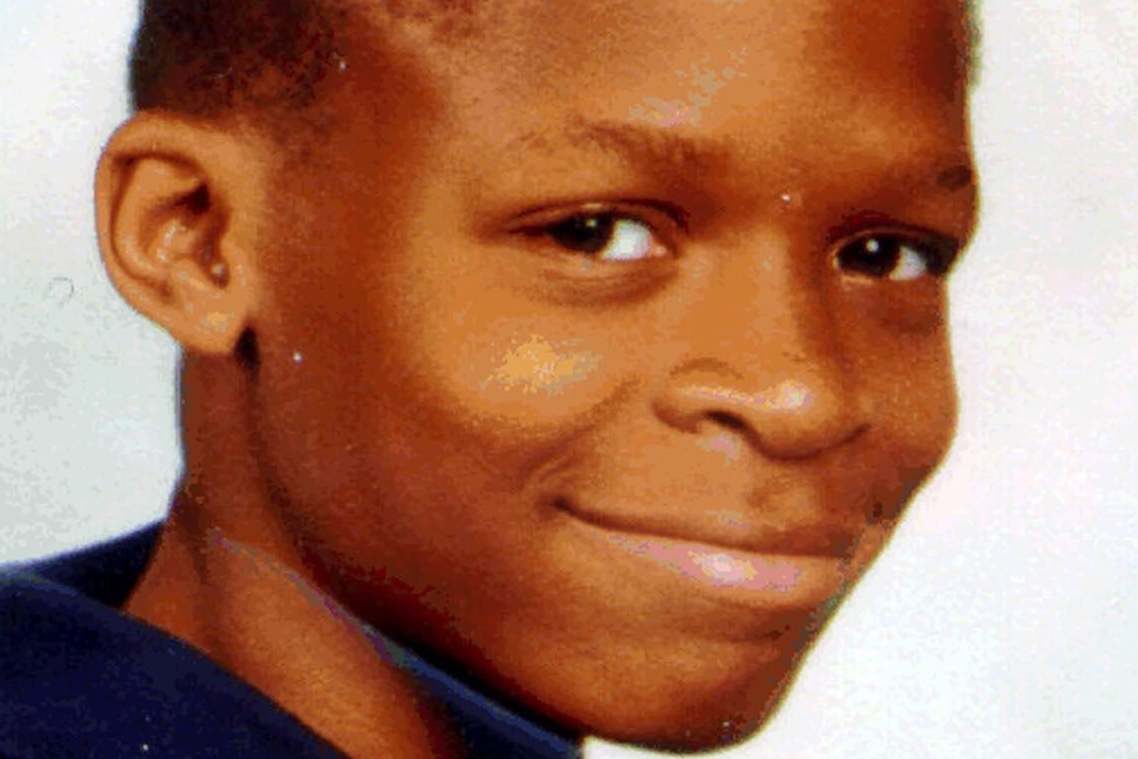 he father of Damilola Taylor today announced plans to scale back public service on the 20th anniversary of his son’s killing in south London.

Justice campaigner Richard Taylor, 72, said the ten-year-old’s legacy will continue through the trust set up in his name but added: “It’s time for me to hand over to a younger generation.”

Mr Taylor, awarded an OBE for his battle against knife crime, told the Standard: “I’ve done my bit. Twenty years has taken a toll on me. Auf Wiedersehen, goodbye.

“The trustees and the younger ones will carry on with the bulk of the work.

“I’ve been on the frontline all this time, going to schools to speak about knife crime, meeting Prime Ministers, Home Secretaries and police leaders.

“I want to thank everyone over the last 20 years.

“They have been unbelievably supportive of my family and kept Damilola’s name in the minds of the whole country.”

In a crime that shocked the nation, thugs stabbed Damilola with a broken bottle as he made his way home from school on November 27, 2000.

They left him to bleed to death on a filthy stairwell on the notorious North Peckham estate.

Six years later, Danny and Ricky Preddie, 12 and 13 at the time of the killing, were finally convicted of manslaughter after a series of police and forensic blunders resulted in three Old Bailey trials costing £20million.

Today, Mr Taylor will lay flowers at the cemetery where his son and wife Gloria, who died in 2008 aged 57, are buried.

A memorial service due to take place this afternoon at Southwark Cathedral was cancelled due to Covid-19 restrictions but is rescheduled for May 19 next year.

December 7 – what would have been Damilola’s 31st birthday – will be known as a Day Of Hope in honour of his legacy.

Hope Collective, a network of 21 organisations, including the Met Police and London’s Violence Reduction Unit, will run a series of online events to discuss community action and youth wellbeing.

He added: “What happened 20 years ago, created a lifetime of destruction. The grief never goes away.

“Knife crime is still a serious problem and it is only because of lockdown that the impact in 2020 was lessened. Young people are not on the street in the same numbers.

“I worry with the Covid-19 vaccination what will happen by summer if the Government doesn’t pay attention to that side of the problem.”

Nigerian-born Damilola arrived in Britain three months before he died.

He came with his mother, brother Tunde and elder sister Gbemi and dreamed of becoming a doctor to cure Gbemi’s epilepsy.

Civil servant Mr Taylor remained in Lagos, where he worked, but dashed to the UK after his son’s death and was seen by TV viewers collapsing in grief at the scene.

Gary Trowsdale, Damilola Taylor Trust legacy campaign director, said: “We are asking everyone to recognise the contribution Richard has made to society over two decades and now focus on the legacy of hope.

“December 7 will be a day when the entire UK comes together to celebrate the kind of young person Damilola was turning into.

“He wrote about his hope to change the world shortly before the tragedy so we like to think there is an element of destiny in this empowerment of his words.”