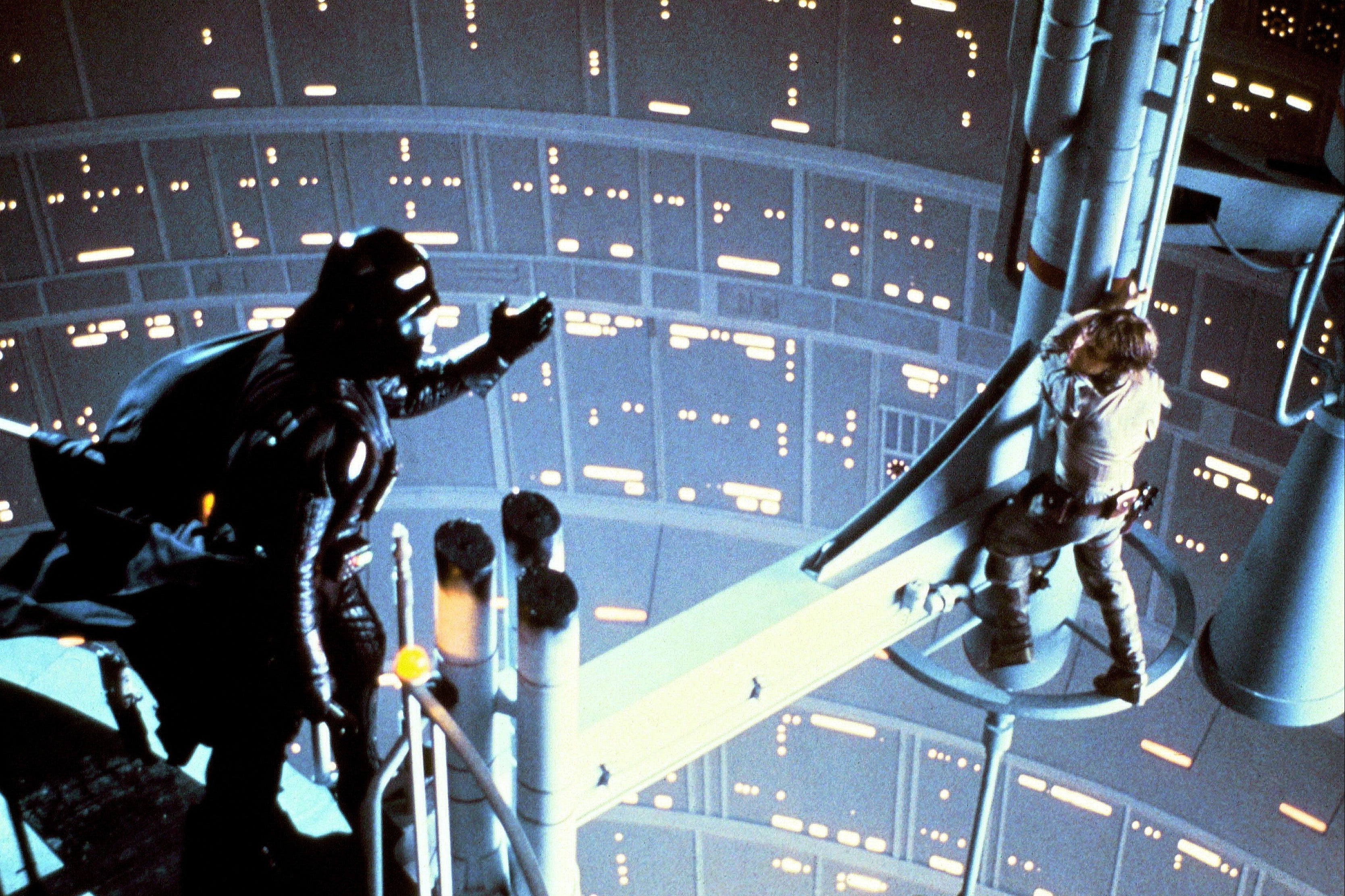 ributes have been paid to Star Wars actor David Prowse who played Darth Vader as well as appearing as the Green Cross Code man in a series of road safety films.

Mark Hamill, who played Luke Skywalker opposite him in the original films, said he was “so sad”.

He said: “He was a kind man & much more than Darth Vader. Actor-Husband-Father-Member of the Order of the British Empire-3 time British Weightlifting Champion & Safety Icon the Green Cross Code Man. He loved his fans as much as they loved him. #RIP.”

Film director Edgar Wright paid tribute to Prowse, describing him as the man who “stopped a whole generation of kiddies from being mown down in the street”.

He said: “As a kid Dave Prowse couldn’t be more famous to me; stalking along corridors as evil incarnate in the part of Darth Vader & stopping a whole generation of kiddies from being mown down in street as the Green Cross Code man. Rest in Peace, Bristol’s finest.”

Actor Daniel Logan, who played Boba Fett in Star Wars: Episode II Attack Of The Clones, posted a picture to Twitter with Dave Prowse, writing: “Sad to hear of the passing of a £StarWars family member. RIP Dave Prowse.

“Darth Vader wouldn’t be the same without you in the costume. We had many fun times & laughs at cons together over the years.

“Glad to have been able to call you a friend. Rest now and be one with the Force!”

The Twitter account of the Peter Mayhew Foundation, set up in memory of the actor who played Chewbacca, shared a picture of Prowse with Mayhew and their co-star Kenny Baker who played R2-D2.

“RIP Dave Prowse. I hope you’re up there sharing a pint and a story with the boys. #DarthVader #DaveProwse #RIPDaveProwse #StarWars.”