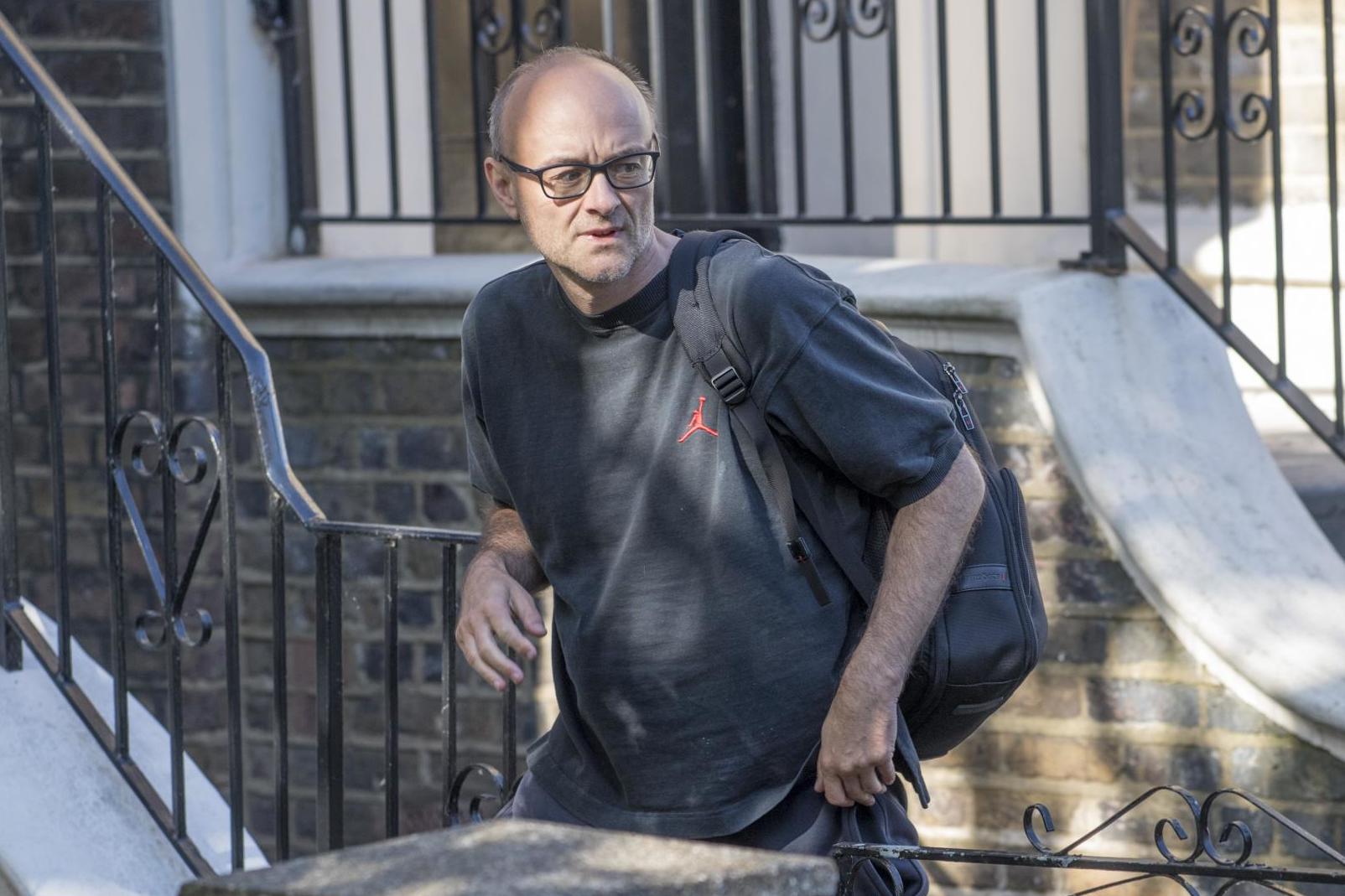 Dominic Cummings‘ trip to Durham at the height of lockdown drastically undermined public trust in the Government’s handling of the pandemic, according to new research.

Published in the Lancet, the research analysed 220,000 survey results from 40,000 participants in UCL’s Covid-19 social study between April 24 and June 11.

Respondents were asked how much confidence they had in the Government’s handling of the pandemic on a scale of one (none) to seven (a lot). Among participants living in England, confidence dropped approximately 0.4 points on this scale between May 21 and 25.


News of Mr Cummings’ 420km drive with his wife and child broke on May 22.

The researchers assessed the impact of his actions by comparing the levels of confidence those living in Scotland and Wales said they had in their devolved governments.

There was no comparable drop in confidence in the leaders of Scotland and Wales over this time period.

The researchers found those living in England had not regained their confidence in the UK Government, with the gap between those in England and the devolved nations continuing to widen.

It revealed that adherence to lockdown, which was already starting to decline, dropped more rapidly in the following weeks, particularly in England. 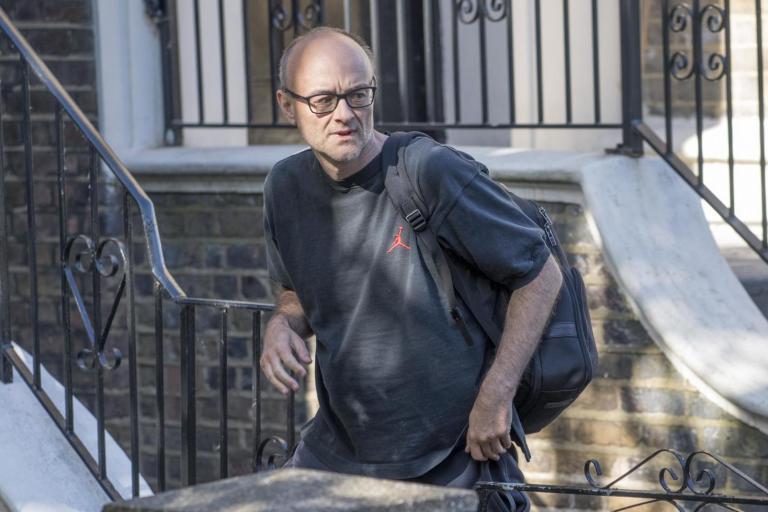