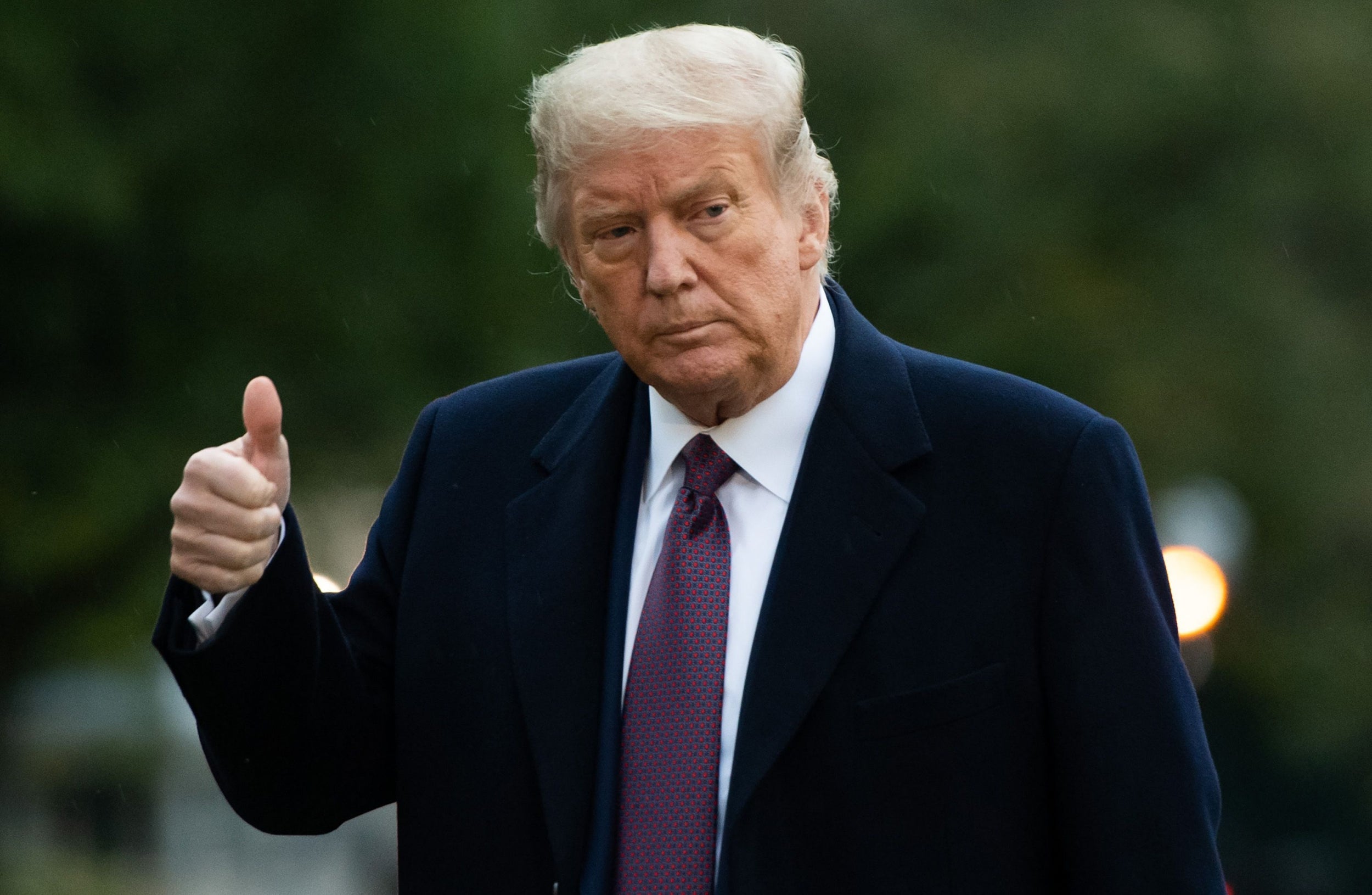 The positive tests come just hours after it emerged senior aide Hope Hicks, who travelled with Mr Trump several times this week, came down with the virus.

The US President confirmed the news on Twitter, while the First Lady said they were “feeling good”.

Mrs Trump said she had postponed all upcoming engagements, but the president’s doctor said Mr Trump would “carry out his duties without disruption while recovering,”

Mr Trump wrote on Twitter: “Tonight, @FLOTUS and I tested positive for COVID-19. We will begin our quarantine and recovery process immediately. We will get through this TOGETHER!”

The First Lady added: “As too many Americans have done this year, @potus & I are quarantining at home after testing positive for COVID-19.

“We are feeling good & I have postponed all upcoming engagements. Please be sure you are staying safe & we will all get through this together.”

Mr Trump is 74 years old, putting him at higher risk of serious complications from a virus that has now killed more than 200,000 people in the US.

The president is now expected to be in quarantine for some two weeks while facing treatment for the disease.

Sean Conley, physician to the president, said: “The President and First Lady are both well at this time, and they plan to remain at home within the White House during their convalescence.

“The White House medical team and I will maintain a vigilant watch, and I appreciate the support provided by some of our our country’s greatest medical professionals and institutions.

“Rest assured I expect the President to continue carrying out his duties without disruption while recovering, and I will keep you updated on any future developments.”

US vice president Mike Pence was among those to send wishes to the president and his wife.

He said he and his wife, Karen, are sending their “love and prayers” to Mr Trump and his wife, adding: “We join millions across America praying for their full and swift recovery.”

Ms Hicks, 31, who serves as counsellor to the president, is the closest aide to Mr Trump to test positive so far.

Ms Hicks travelled with the president multiple times this week, including aboard Marine One, the presidential helicopter, for a Minnesota rally on Wednesday, and aboard Air Force One to Tuesday night’s first presidential debate against Joe Biden.

One of the president’s personal valets has also previously tested positive for the disease.

Since it emerged earlier this year, Mr Trump, the White House and his campaign have played down the threat and refused to abide by basic public health guidelines — including those issued by his own administration — such as wearing masks in public and practising social distancing.

Instead, Mr Trump has continued to hold campaign rallies that draw thousands of supporters.The virus has killed more than 200,000 Americans and infected more than seven million nationwide.

White House spokesman Judd Deere said: “The president takes the health and safety of himself and everyone who works in support of him and the American people very seriously.”

“White House Operations collaborates with the physician to the president and the White House Military Office to ensure all plans and procedures incorporate current CDC guidance and best practices for limiting Covid-19 exposure to the greatest extent possible both on complex and when the president is travelling.” 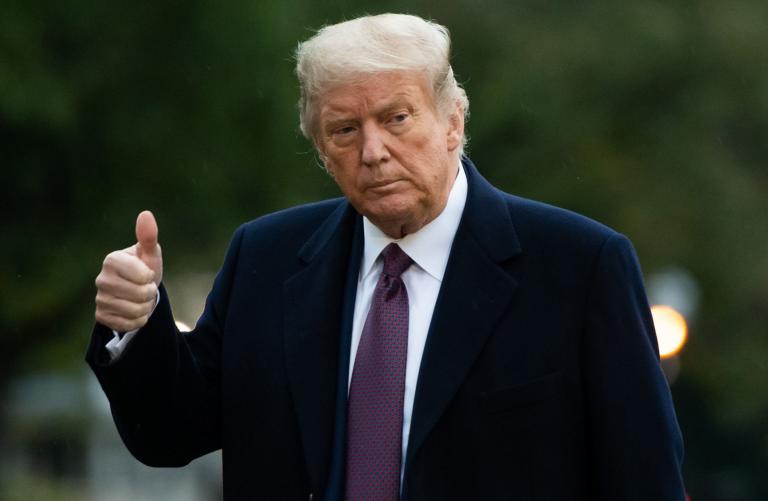