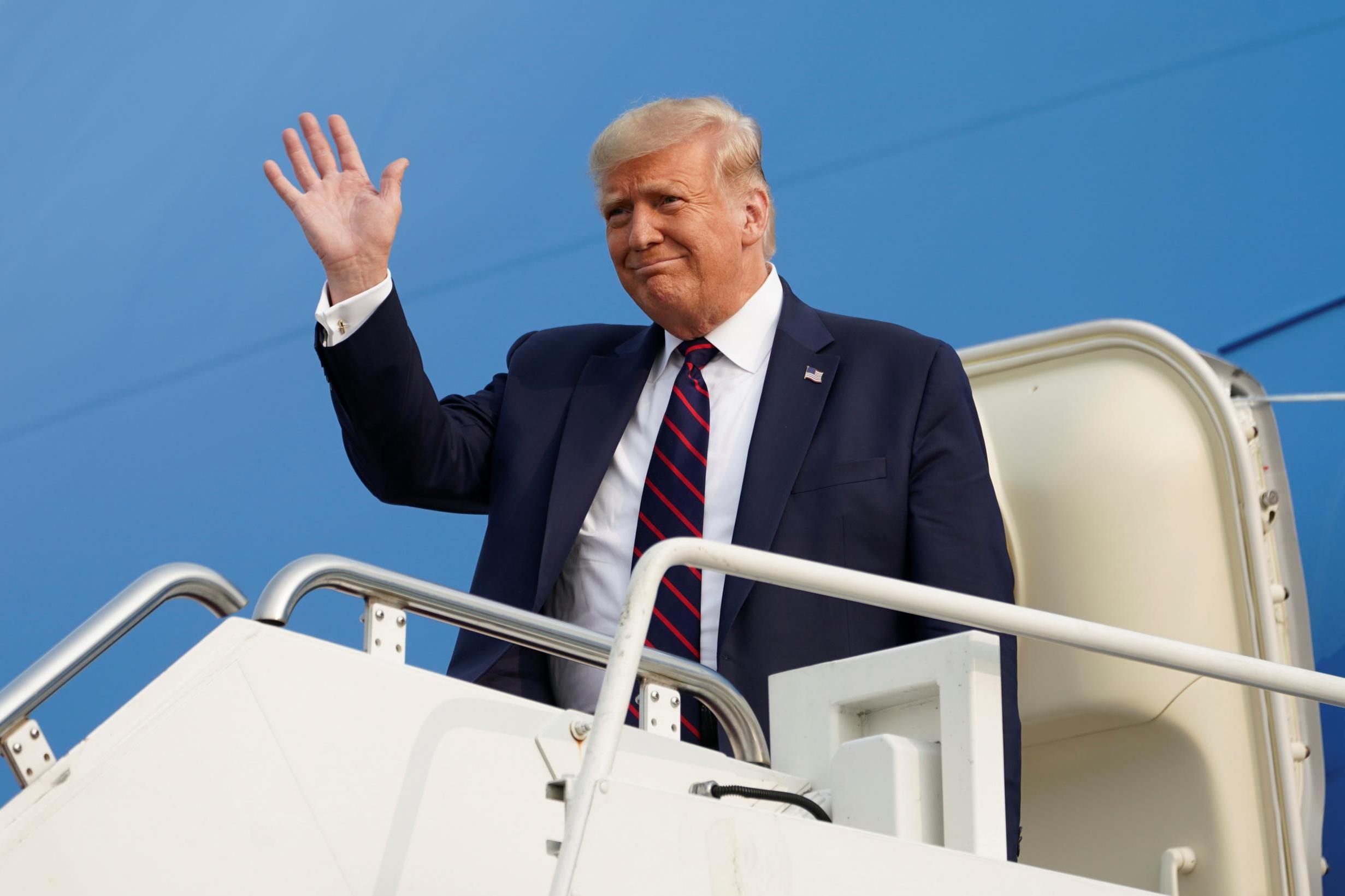 Donald Trump has said a Covid-19 vaccine could be just three or four weeks away, despite the cautionary notes sounded by health officials about such an accelerated timeline.

The US President, defended his handling of the coronavirus crisis and said a vaccine could be ready for distribution before the US presidential election on November 3.

“We’re very close to having a vaccine,” he said, speaking at a town hall hosted by ABC News in Philadelphia.

“If you want to know the truth, the previous administration would have taken perhaps years to have a vaccine because of the FDA and all the approvals.

“And we’re within weeks of getting it… Could be three weeks, four weeks.”

Vaccine confidence ‘improving in UK amid doubts in other countries’


Earlier this month, top US infectious disease expert Dr Anthony Fauci said that most experts believe a vaccine would be ready by November or December.

“It is conceivable that you can have it by October, though I don’t think that that’s likely.”

He argued that his decision to impose travel bans on China and Europe had saved thousands, if not millions, of lives.

Mr Trump repeated a claim he made early on in the pandemic that the virus would disappear on its own.

He denied understating the threat of the disease when asked by an audience member why he would “downplay a pandemic that is known to disproportionately harm low-income families and minority communities.”

“Yeah, well, I didn’t downplay it. I actually, in many ways, I up-played it, in terms of action. My action was very strong,” the Republican president, who is seeking reelection, said.

Mr Trump also provoked mockery on Twitter when he spoke about “herd mentality” instead of “herd immunity,” a form of indirect protection from infectious disease that occurs when enough people have become immune through vaccination or previous infections. 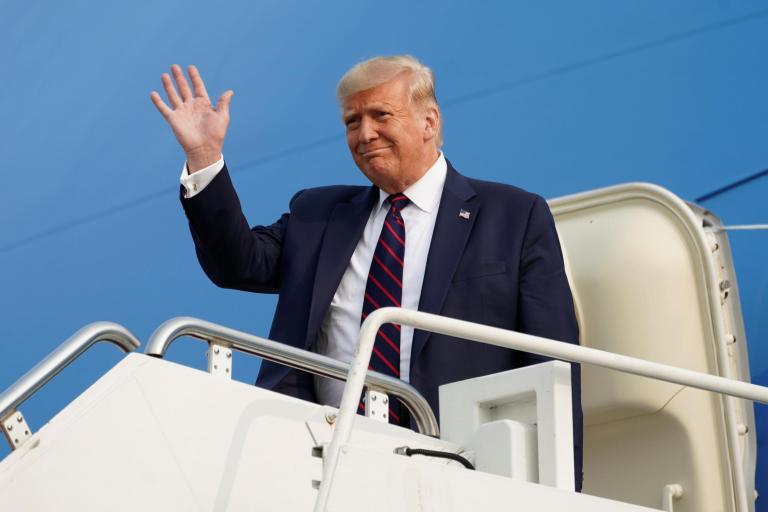