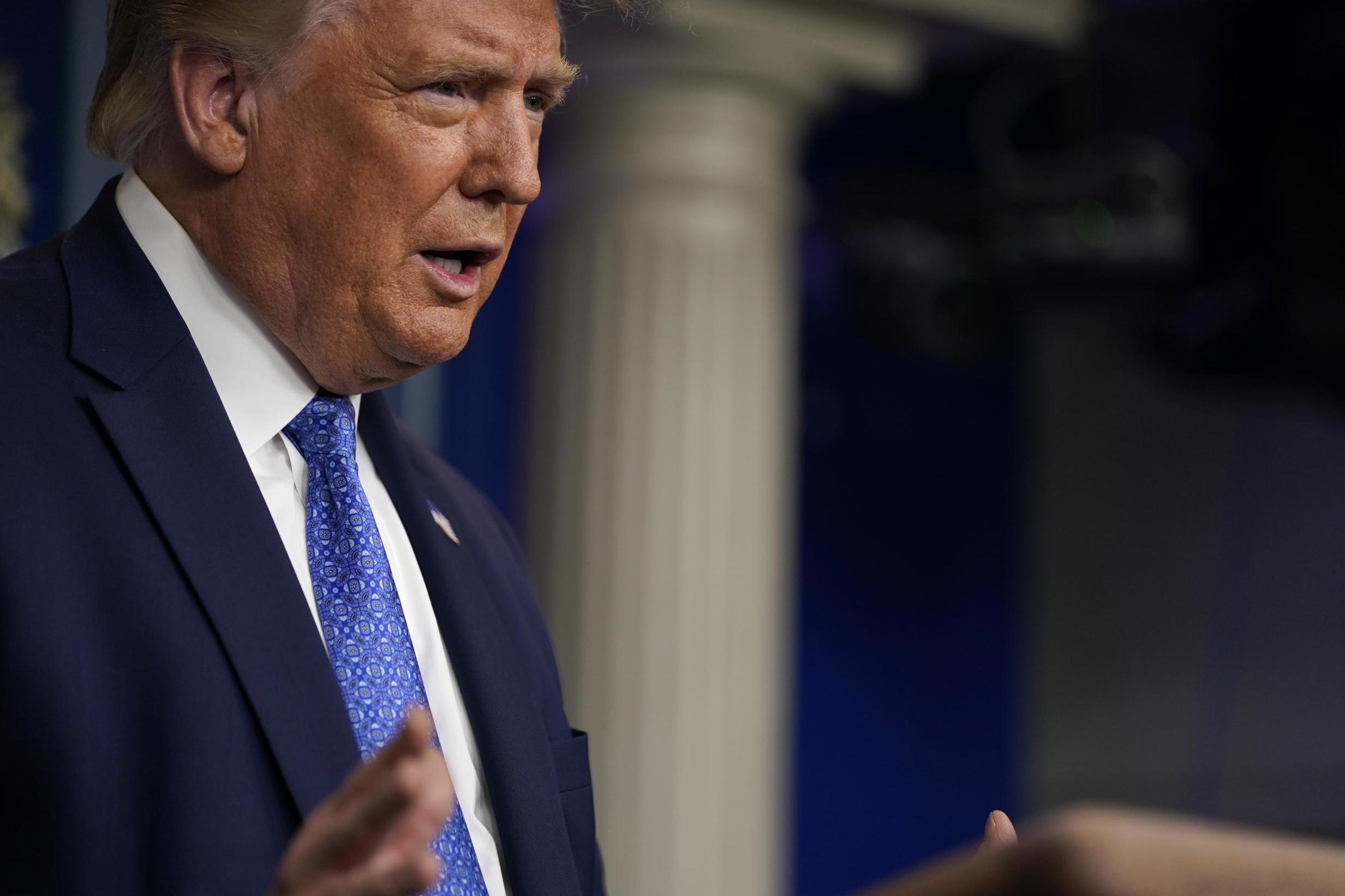 Donald Trump is to send a “surge” of federal security forces into US cities in a major crackdown on crime.

Hundreds of federal agents already have been sent to Kansas City, Missouri, to help quell a record rise in violence after the shooting death of a young boy there.

Chicago and two other Democratic-run cities are now being targeted in the Republican president’s move, amid a spike in violence.

“This rampage of violence shocks the conscience of our nation,” the president said.

“In recent weeks there has been a radical movement to defend, dismantle and dissolve our police department, Mr Trump, who accuses Democrats of being weak on crime, added.

Sending federal agents to help localities is not uncommon.

Usually, the Justice Department sends agents under its own umbrella, like agents from the Bureau of Alcohol, Tobacco, Firearms and Explosives or the Drug Enforcement Agency.

But this surge effort will include at least 100 Department of Homeland Security Investigations officers working in the region who generally conduct drug trafficking and child exploitation investigations.

DHS officers have already been dispatched to Portland, Oregon, and other localities to protect federal property and monuments as Mr Trump has lambasted efforts by protesters to knock down Confederate statutes.

Mr Trump has linked the growing violence in the streets with protests over racial injustice, though criminal justice experts say the spike defies easy explanation.

They pointed to the unprecedented moment the country is living through: a pandemic that has killed more than 140,000 Americans, historic unemployment, stay-at-home orders, a mass reckoning over race and police brutality, intense stress and even the weather.

And compared with other years, crime is down overall.

Local authorities have complained that the surges in federal agents have only exacerbated tensions on the streets.

The decision to dispatch federal agents to American cities is playing out at a hyper-politicised moment when Mr Trump is trying to show he is a “law-and-order” president and painting Democratic-led cities as out of control.

With less than four months to go before election day, Mr Trump has been serving up dire warnings that the violence would worsen if his Democratic rival Joe Biden is elected in November. 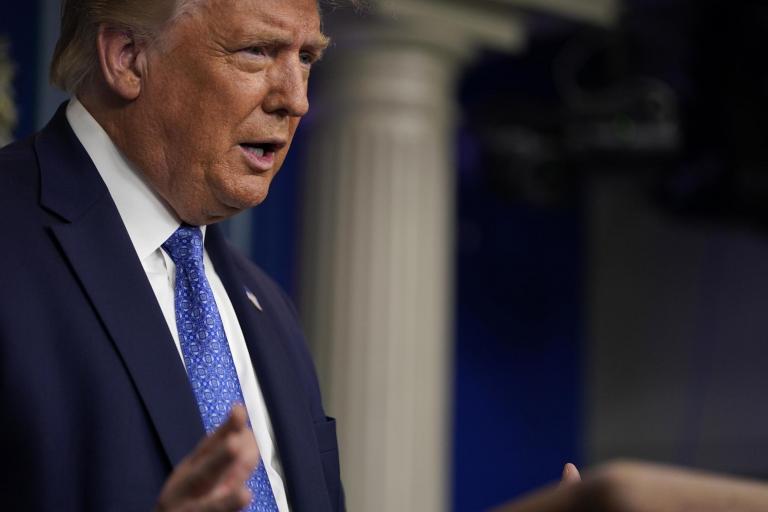