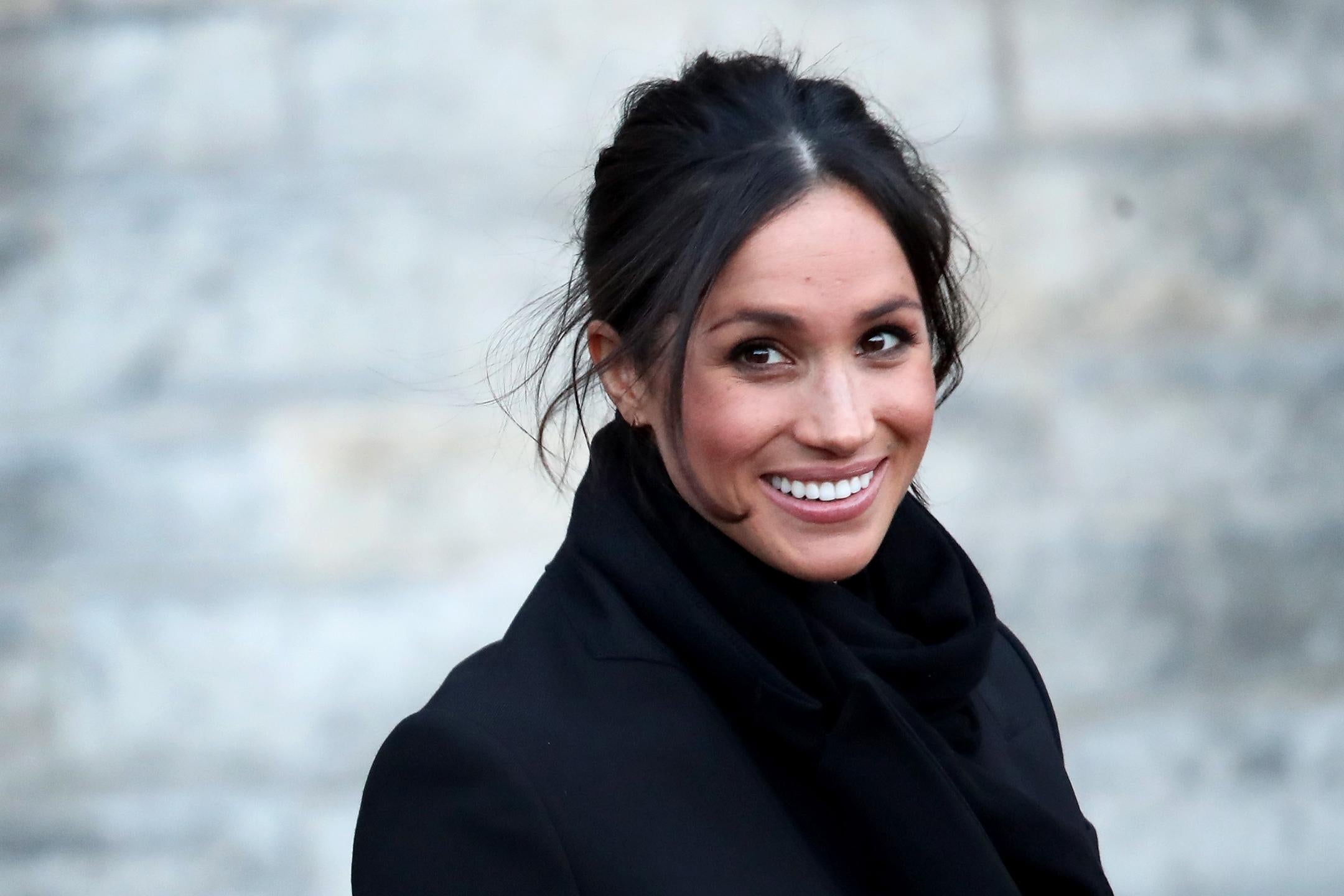 The Duchess of Sussex has appeared alongside US rights activist Gloria Steinem to discuss the importance of voting and female representation.

In a black and white clip released on social media for their “historic backyard chat,” Meghan expressed admiration for Steinem’s work in fighting for gender equality.

She said that she was glad to be home “for so many reasons,” adding: “People forget how hard women like you [Steinem] and so many others have fought for us just to be where we are right now,” she said.

“If you don’t vote you don’t exist, it is the only place we’re all equal, the voting booth,” the author and activist replied.

The clip is part of a session recorded by feminist media platform Makers.

Steinem confessed that she was concerned about youth attitudes to voting but that her activism work was “no sacrifice”.

“What worries me the most are young people, who I understand are the least likely to vote,” she said.


“I can understand the feeling that they don’t think they have an impact, and yet it’s more important for them to vote because they’re going to be alive long after I am.

“They’re going to be suffering the consequences…[but] movements are families, it’s no sacrifice.

“I get to do what I love and care about every day of my life, how great is that?”

A Q&A session with the duchess and Steinem is due to be released on Wednesday. 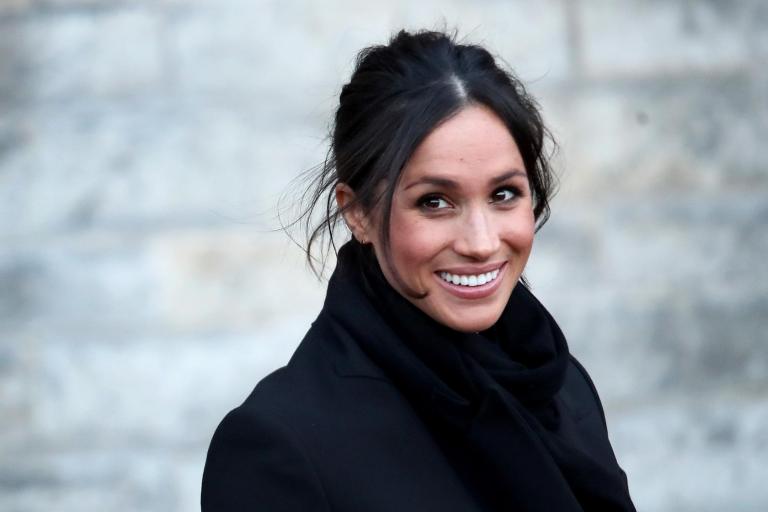