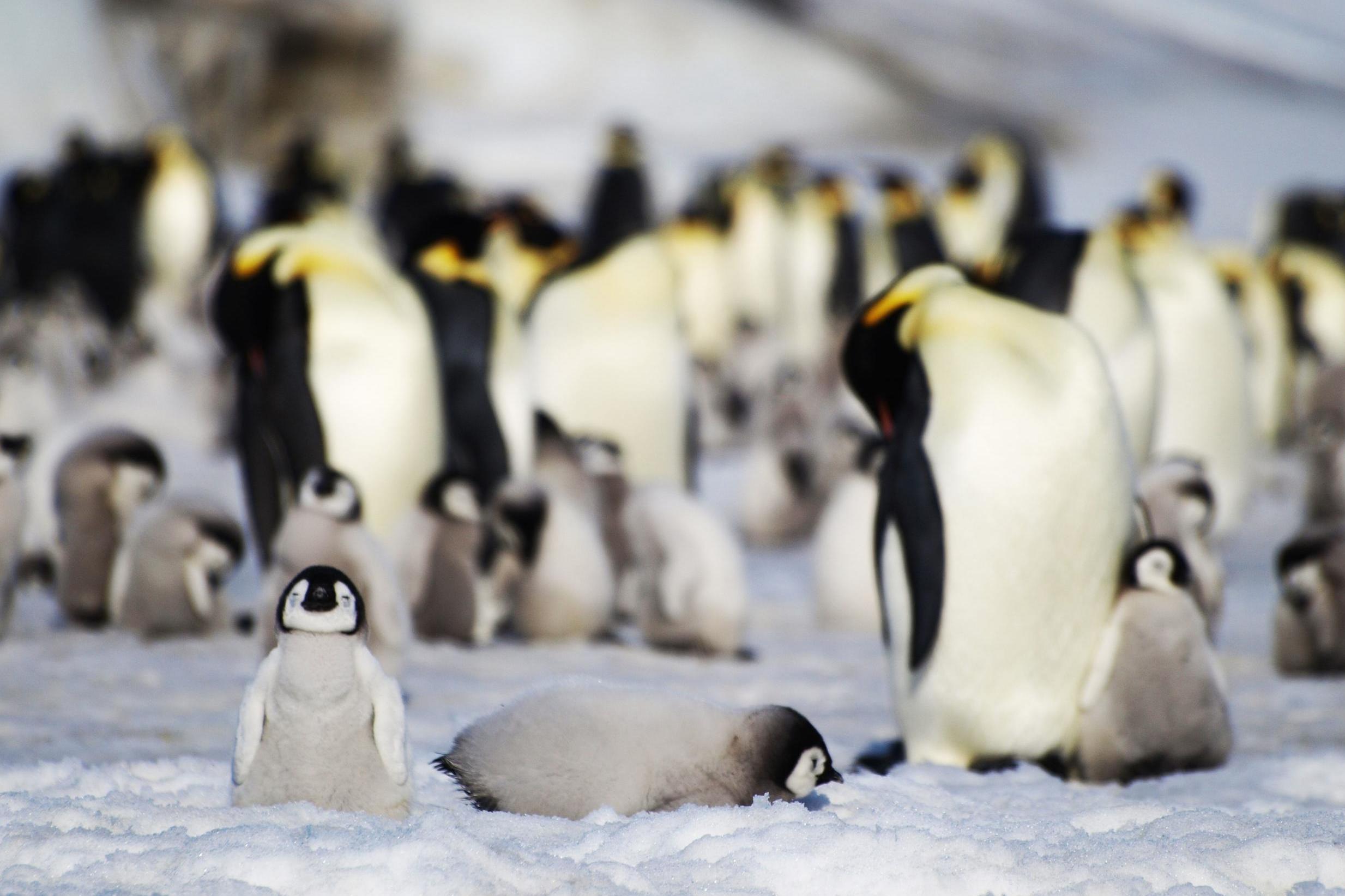 Eleven new colonies of emperor penguins have been discovered in Antarctica.

The “exciting discovery” means the known population of the birds has swelled by around 5 per cent to 10 per cent to more than half a million, researchers said.

It has important implications for the future of the species, whose favoured breeding ground is sea ice, which is vulnerable to climate change.

Dr Phil Trathan, head of conservation biology at the British Antarctic Survey (BAS), said: “Whilst it’s good news that we’ve found these new colonies, the breeding sites are all in locations where recent model projections suggest emperors will decline.

“Birds in these sites are therefore probably the ‘canaries in the coalmine’ – we need to watch these sites carefully as climate change will affect this region.”

Findings published in the journal Remote Sensing In Ecology And Conservation detail how images from the European Commission’s Copernicus Sentinel-2 satellite mission were used to locate the birds, whose remote, freezing habitat makes them difficult to study.

Some 11 new colonies were confirmed, taking the global census to 61 colonies around the continent, to which the species is native, researchers said.

“The new satellite images of Antarctica’s coastline have enabled us to find these new colonies. And, whilst this is good news, the colonies are small and so only take the overall population count up by 5 per cent to 10 per cent to just over half a million penguins, or around 265,500-278,500 breeding pairs.”

Black and white with yellow ears, emperor penguins are the largest penguin species, weighing up to 88lb (40kg) and living for around 20 years.

Pairs breed in the harshest winter conditions, with the male incubating the eggs. 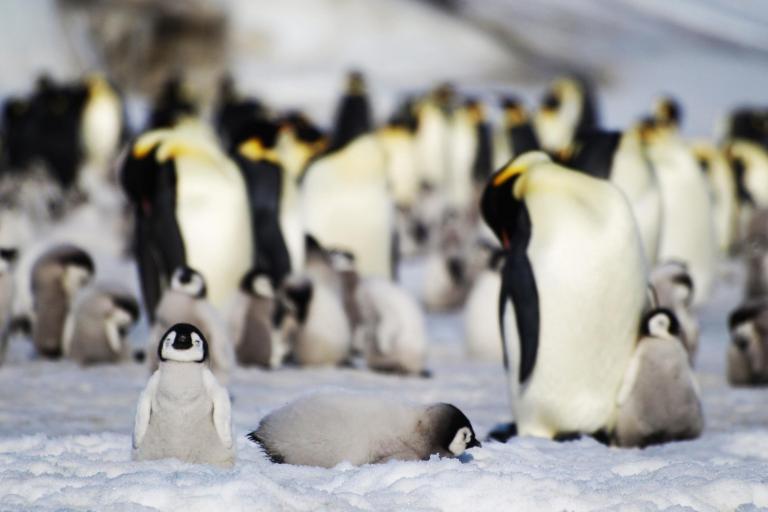