Comedy at The Horton – May 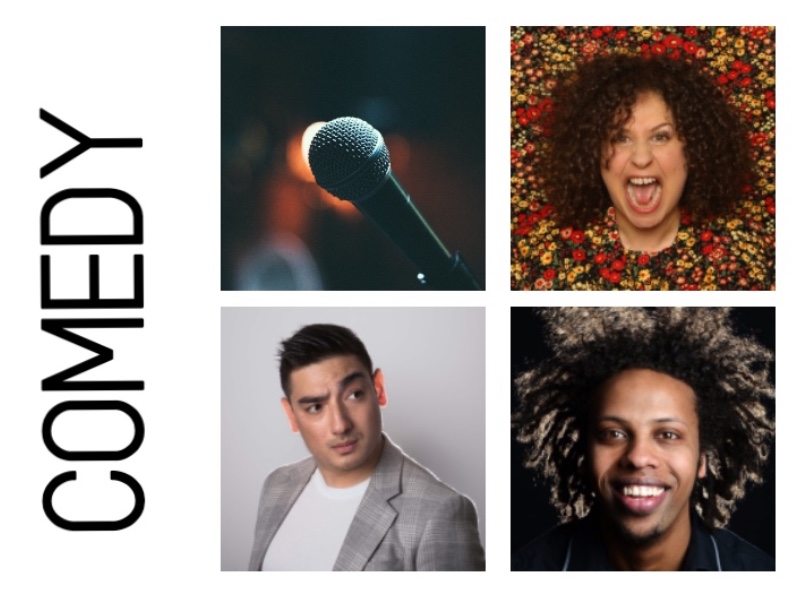 Join us for the launch of our regular comedy nights at The Horton, bringing you some of the best stand-up comedians working the UK comedy circuit.

This month offers the comedic delights of Juliet Meyers, Javier Jarquin and headlined by one of our all-time favourites Prince Abdi.

Managing to mix silliness with edginess, Juliet Meyers has a chatty style that allows her to interact with the crowd; this makes her much in demand both as a comedian and an MC.

She has been bringing her own brand of hilarious, cerebral, observational, gag–driven, comedy to the stage for 7 years.

‘Had me in stitches with her witty observations and social judgements.’ bbc.co.uk

‘Excellent material and excellent with the audience’ Time Out

Prince Abdi is a British stand up comedian/actor/writer.

His versatile and unique story telling makes him a feel-good comedian and one to watch.

As well as being a regular on the UK comedy circuit, Prince Abdi has performed in various countries overseas including USA, Canada, Turkey, Holland, Northern Ireland and Kenya. Prince Has Supported the Likes of Dave Chappelle, Stephen K Amos, Jack Whitehall and Reg D Hunter.

Prince has written and starred in his own TV sketch for the BBC, Comedy Central and ITV as well as comedy and drama features.

Javier Jarquin has spent the last 4 years working as a professional award winning comedian in New Zealand and Australia. Javier Jarquin moved to the UK where he has established himself as a circuit regular and headline act around the country and in mainland Europe.

He has performed on the same bill with the likes of Jimmy Carr, Stewart Lee, Jo Brand and Paul Daniels.

‘High calibre throughout’ (The Morning Star)