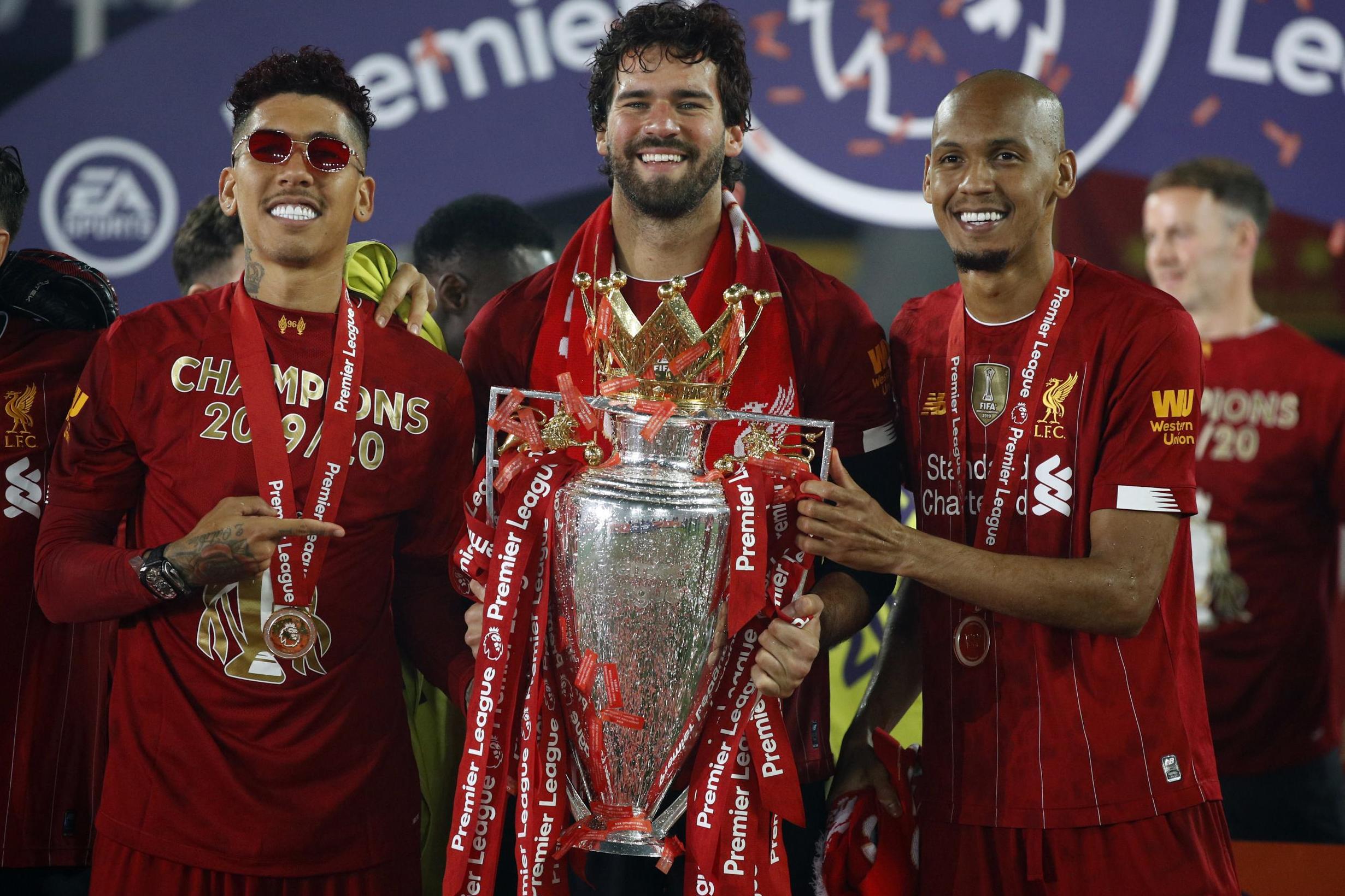 Fabinho‘s home was reportedly burgled on the night of Liverpool’s Premier League win.

The Brazilian midfielder’s home is said to have been targeted as the Reds celebrated their first top-flight trophy in three decades.

An Audi Rs6 and items of jewellery were taken between 3pm Wednesday and 4am Thursday at his home in Formby, Sefton, according to the Liverpool Echo.

The car was later recovered in Wigan, Merseyside Police said.

A spokesman for the force said: “Detectives in Sefton are appealing for information following a burglary in Formby.

“Police were called to an address in the early hours of this morning (Thursday, 23 July), when the occupants entered their house to find it had been burgled.” 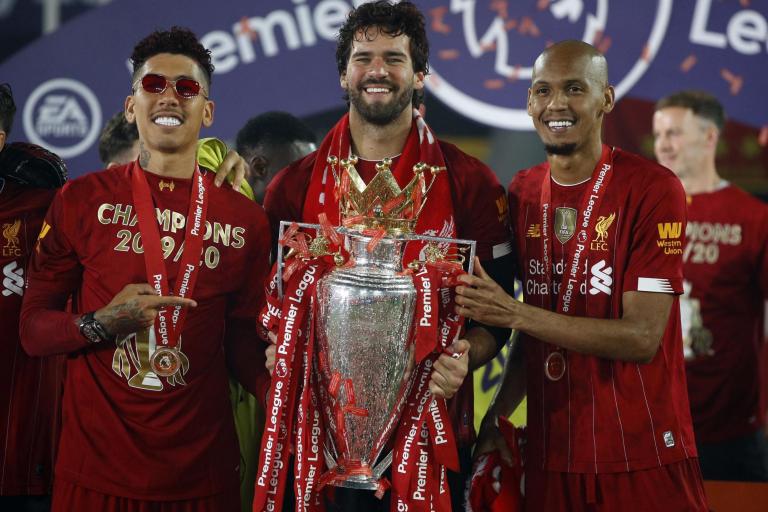