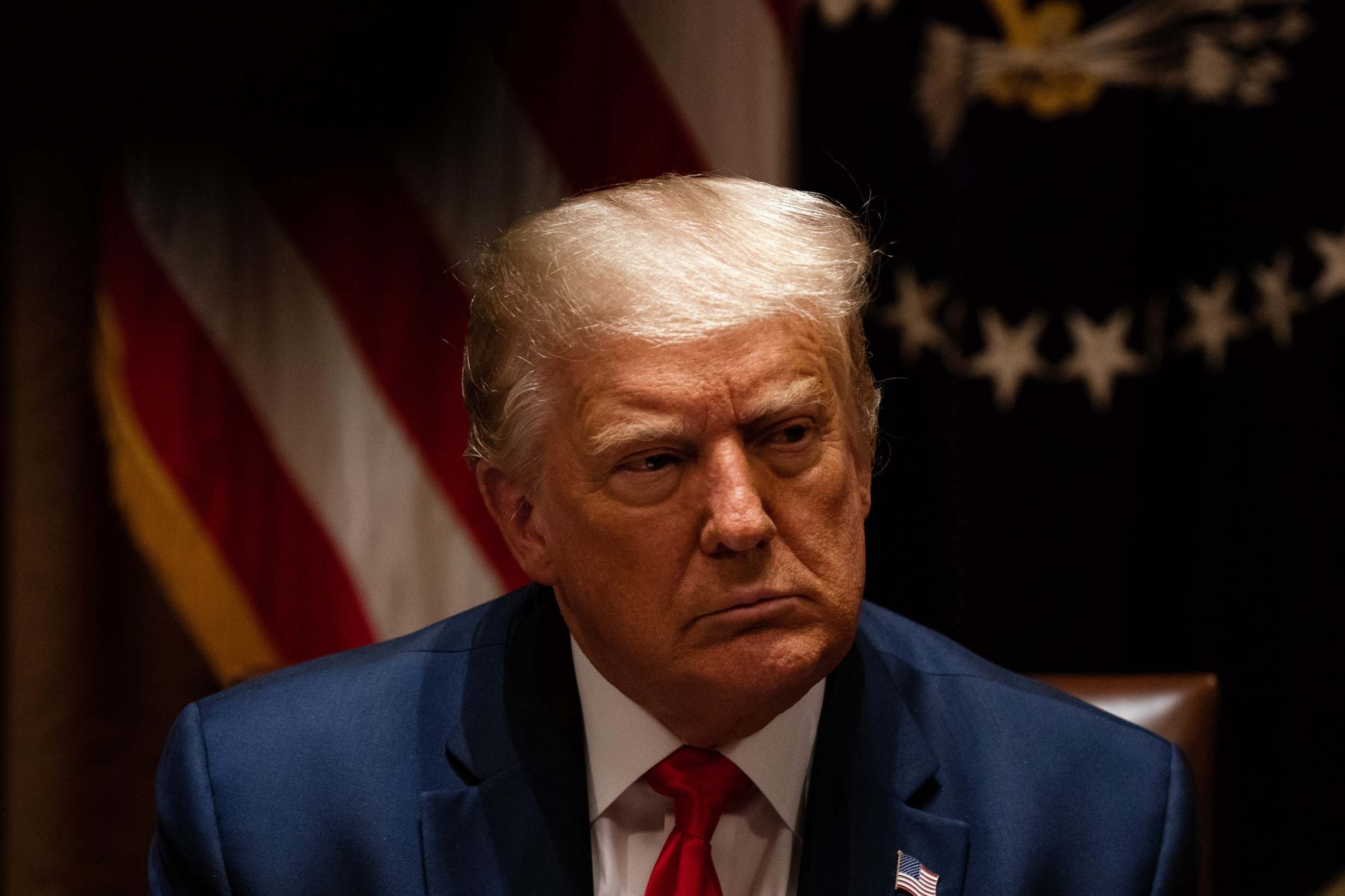 Facebook has removed a post by Donald Trump for violating its rules against sharing misinformation about the coronavirus.

The post contained a video clip, from an interview with Fox & Friends earlier in the day, in which the US President claimed children are “almost immune” to Covid-19.

It was the first time that the social media company had removed a Trump post for coronavirus misinformation, a spokesman for the firm said.

“This video includes false claims that a group of people is immune from Covid-19, which is a violation of our policies around harmful Covid misinformation,” he said.


The social media giant had previously removed ads from Mr Trump’s election campaign for breaking misinformation rules, in that case around a national census.

It had also taken down both Trump posts and campaign ads that showed a red inverted triangle, a symbol the Nazis used to identify political prisoners, for violating its policy against organised hate. 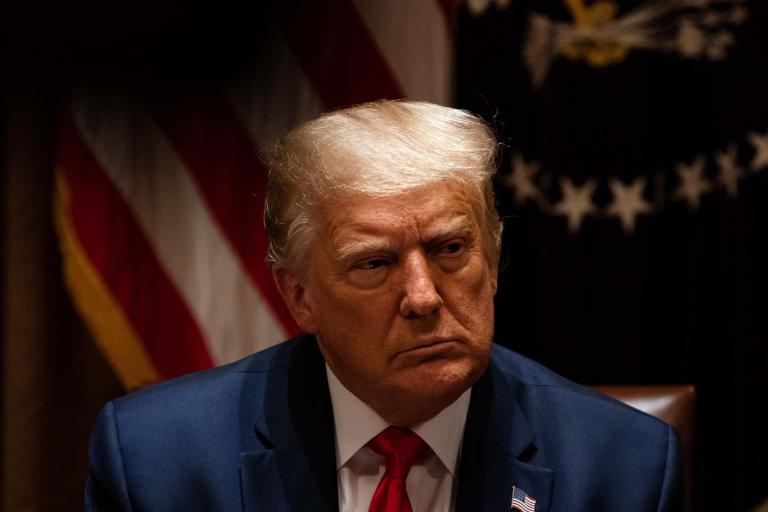