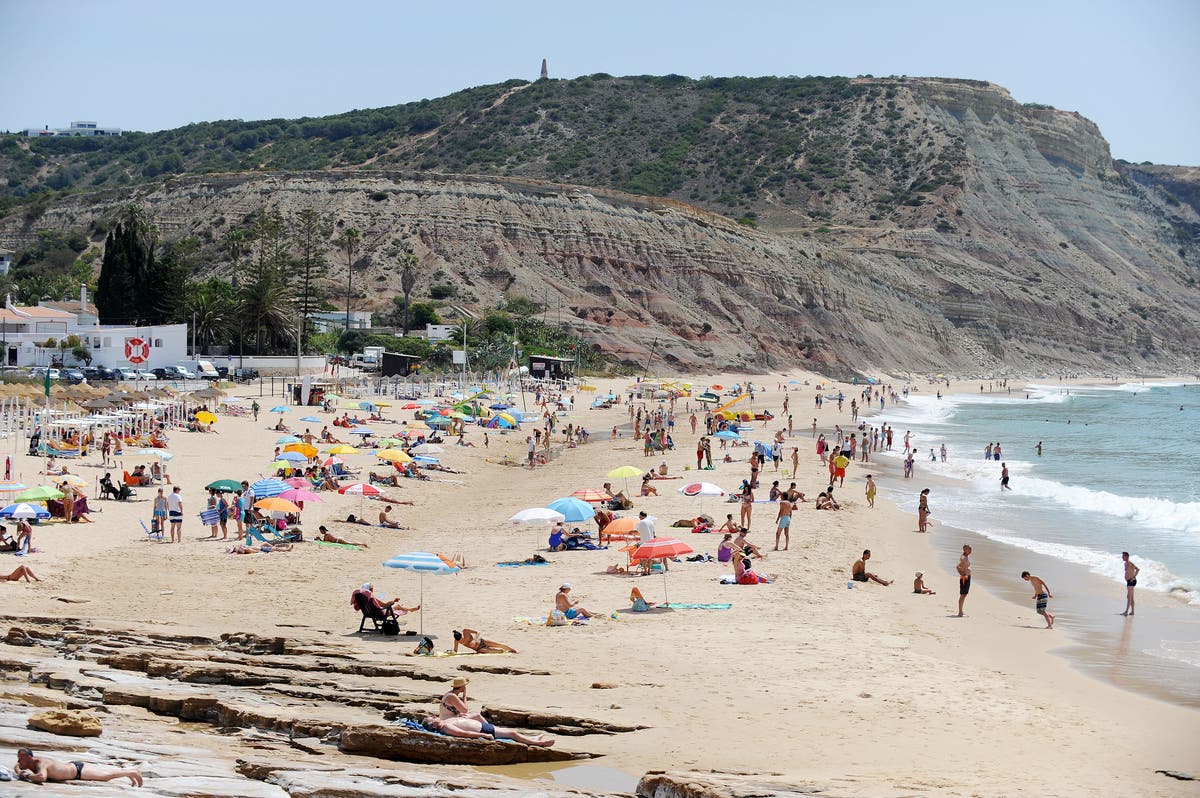 amilies face paying £600 for Covid tests if they plan to go abroad this summer even if their destination is low risk.

Under the government’s traffic light system each traveller will be required to take at least two coronavirus tests if they visit a “green” destination.

The latter would be for detecting whether travellers have picked up any mutant strains while abroad.

Countries will be graded green, amber or red depending on their vaccination rates and Covid case numbers.

But the cost of a pre-departure Covid test for a family of four could cost up to £400, while a second post-arrival test could add another £200 to the cost of a holiday.

Holiday destinations are also likely to require a test from British tourists, which could add hundreds of pounds to the total holiday bill.

It would open up the possibility of travelling to popular Mediterranean resorts without needing to self-isolate.

Passengers arriving from or transiting through the four countries are barred unless they are British or Irish nationals or UK residents.

Those exempt from the ban will have to quarantine in a Government-approved hotel for 10 days upon arrival.

The list now includes almost all of South America and large swathes of Africa, three Middle Eastern States as well as the three new additions in Asia.

Currently, no European countries are on the red list, although ministers have reportedly been discussing whether to add France as it grapples with a third wave of coronavirus cases.