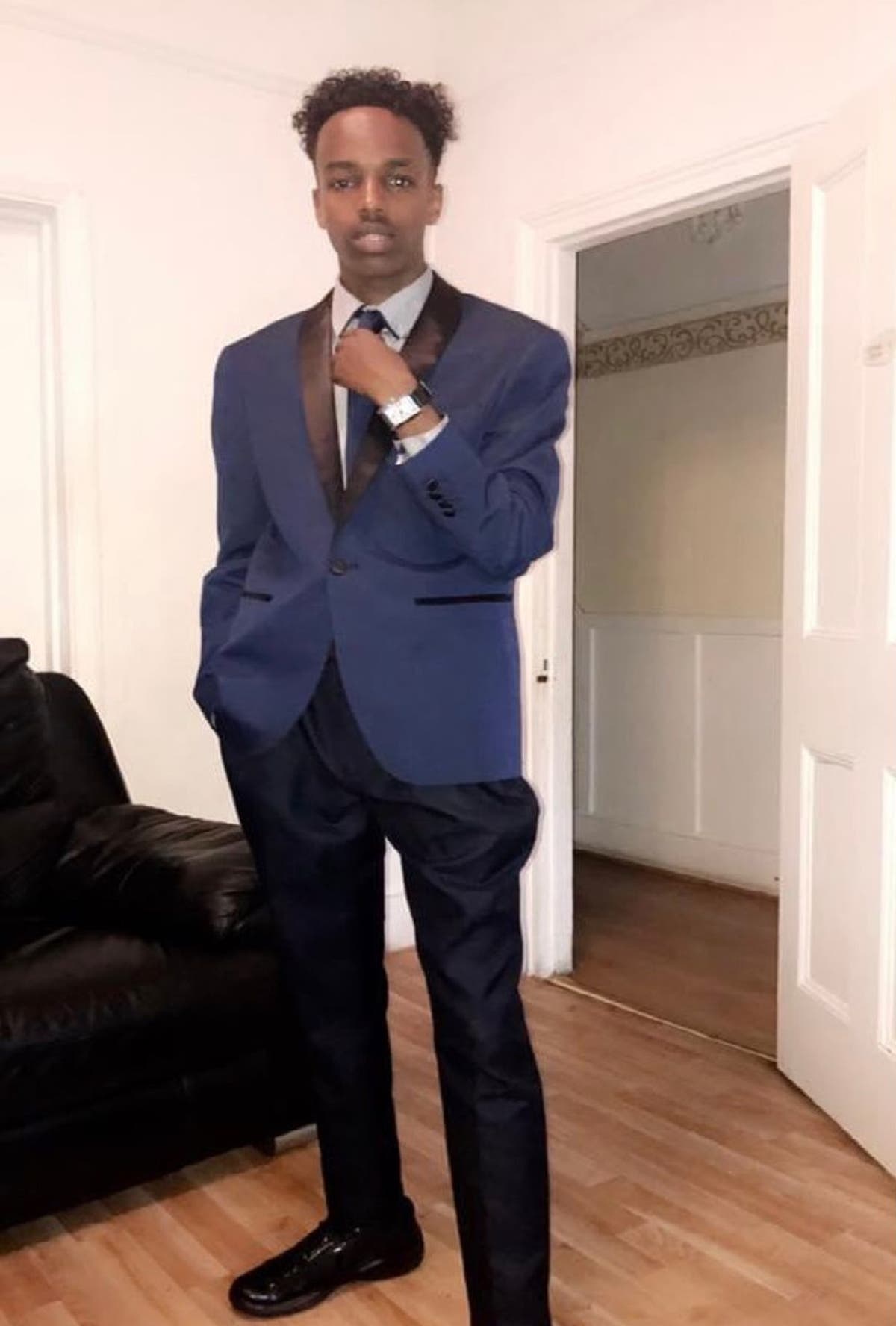 ive more people have been charged with murder following the shooting of a man in Haringey north London.

Sharmake Mohamud, 22, died on September 21 after suffering multiple gunshot wounds when a man armed with a handgun emerged from a Jaguar car and opened fire.

Police and paramedics were called at around 10.30pm, but Mr Mohamud died at the scene.

A passing moped rider was also shot in the buttock and another man suffered gunshot wounds to the legs.

Both men, aged in their 20s and 30s, were treated for their injuries and survived.

On Friday police charged Rashed Musa, 24, Abdul Mohamed, 24, Mehdi Younes, 21, and two 16-year-olds with Mr Mohamud’s murder and the attempted murders of the two other men.

A 14-year-old was also charged with perverting the course of justice.

All six will appear in custody at Thames Magistrates’ Court on Saturday.

Ali Ceesay, 28, has also been charged with the murder of Mr Mohamud, along with the two counts of attempted murder and possession of a prohibited weapon.

Ceesay, of no fixed address, appeared at the Old Bailey via video link from Wormwood Scrubs on November 1, and the judge set his plea hearing for January 17 2022 at the same court.

The Met said four other men in their early 20s who were arrested on suspicion of murder on September 22 have been released without further action.