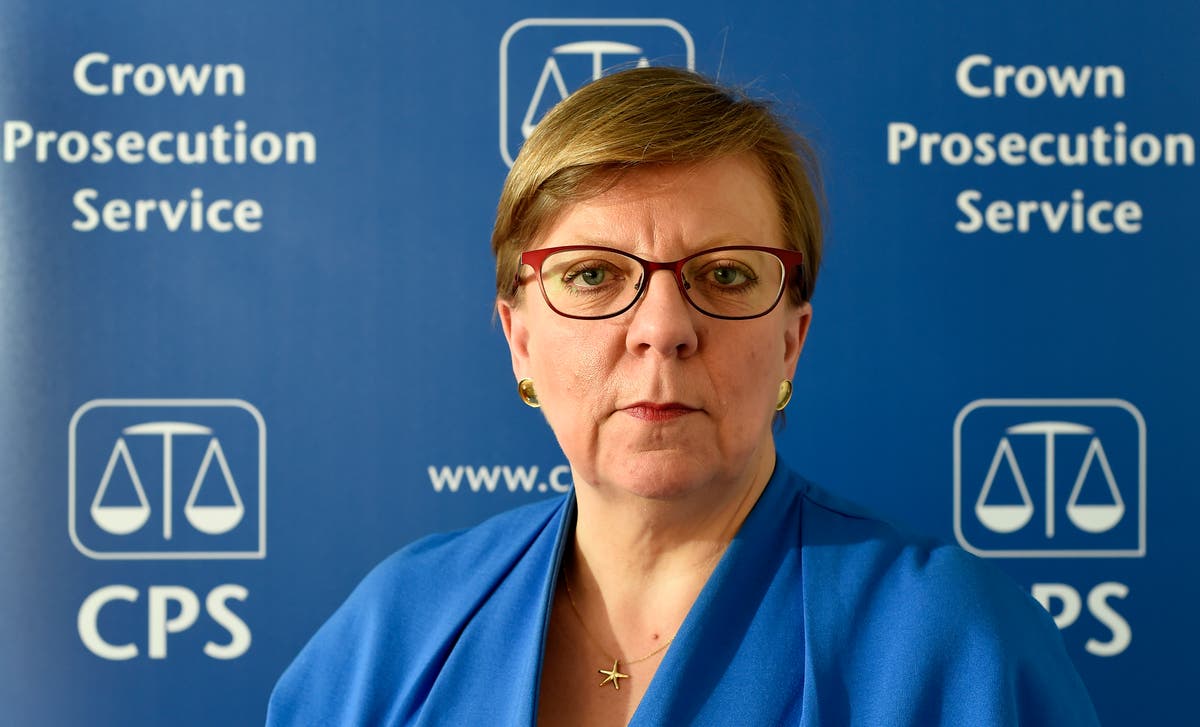 ormer director of public prosecutions Dame Alison Saunders whose damehood was criticised, will be awarded the honour by the Princess Royal.

She quit her post in 2018 after a series of controversies including the collapse of a series of rape trials due to the late disclosure of evidence, leading to a review of every rape case in the country.

The damehood was labelled a “reward for failure” but at the time Dame Alison defended her honour in an interview with The Times newspaper, saying it was for “30 years of public service”.

During the St James’s Palace investiture ceremony, Anne will also award an MBE to former Premier League footballer Francis Benali who has raised a million pounds for cancer victims.

The ex-Southampton Football Club defender will receive the honour for services to cancer patients after enduring a number of fundraising challenges, including completing seven Ironman-distance triathlons over seven days, in aid of the charity Cancer Research.

Claire Horton former chief executive of Battersea Dogs and Cats Home, will be made a CBE for services to animal welfare.

She spent more than 10 years at the leading charity before leaving to take up the role of director general with the Commonwealth War Graves Commission.