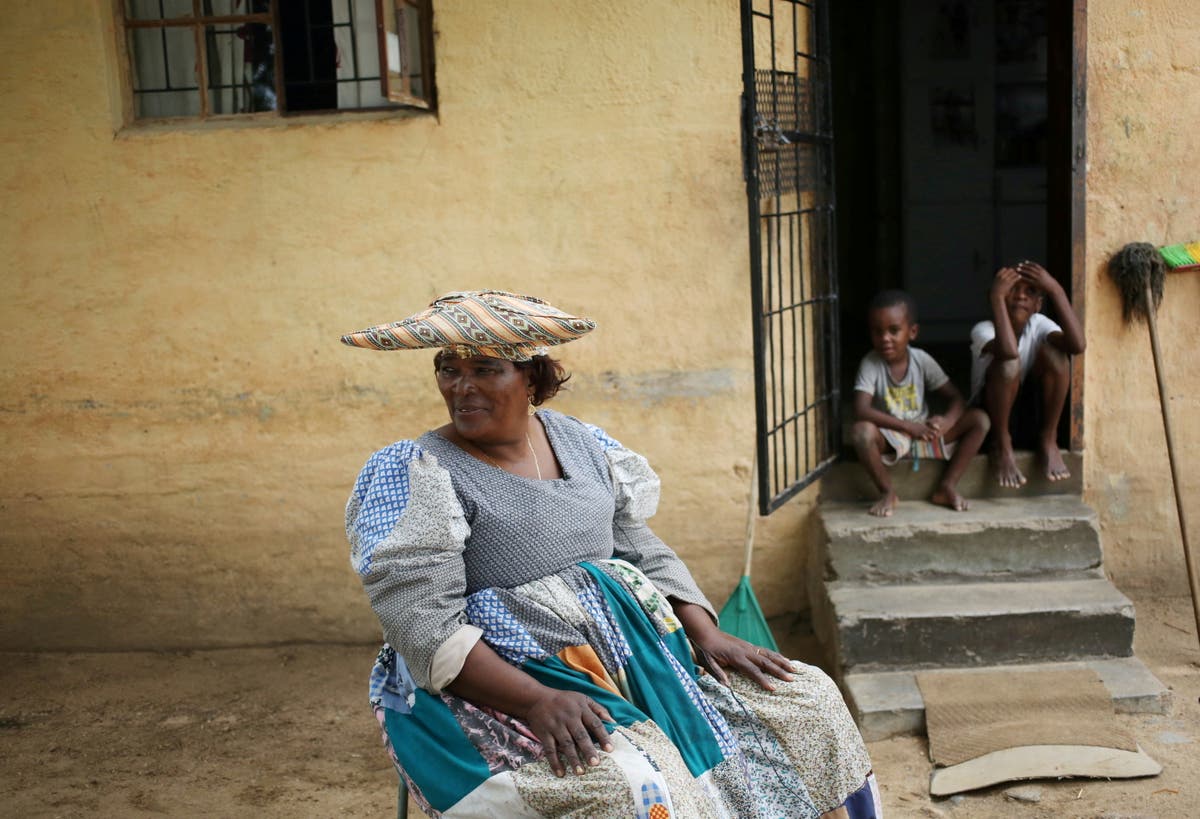 The country apologised for its role in the slaughter of Herero and Nama tribespeople in Namibia and officially described the massacre as genocide.

It also agreed to fund projects worth €1.1 billion, or around £940 million, to fund reconstruction and development projects in the African nation.

Between 1904 and 1908, Germany settlers killed some 75,000 Namibian tribespeople after they rebelled against Berlin’s rule in the colony – then known as German South West Africa.

Survivors were driven into the desert where many died from exhaustion, cold and malnutrition while others were made slaves in concentration camps.

In a statement on May 28, Foreign Minister Heiko Maas said the events of the German colonial period should be named “without sparing or glossing over them”.

“We will now also officially call these events what they were from today’s perspective, a genocide,” he said.

“In light of Germany’s historical and moral responsibility, we will ask Namibia and the descendants of the victims for forgiveness.”

The announcement told of an agreement with Namibia following more than five years of negotiations.

But Herero paramount chief Vekuii Rukoro rejected as insulting a deal agreed by the German and Namibian governments because it did not include payment of reparations.

“That’s a black cat in the bag instead of reparations for a crime against humanity,” Mr Rukoro told Reuters.

“No self-respecting African will accept such an insult in this day and age from a so-called civilized European nation.”

Historians and the United Nations have long referred to the massacre as the first genocide of the 20th century.

Some 65,000 Herero and 10,000 Nama people were killed in the revolt against land seizures by colonists.

While Germany previously acknowledged “moral responsibility” for the killings, it had avoided making an official apology for the massacres to avoid compensation claims.

Namibian media reported on Thursday that the money would support infrastructure, healthcare and training programmes over 30 years.

Anne Marcus, a 34-year-old German living in Namibia, said she was suspicious of the announcement because it came at a time when Namibia was financially vulnerable.

“I think it was a very opportune time for the Germans to act and agree on something, knowing that there was a likelihood for Namibia to accept whatever offer came their way. So I’m not entirely sure justice has been served,” she said.

The southwest African country saw its economy contract by a record 8% in 2020 as it was hit by the coronavirus pandemic.

Last month, it received its first-ever funds from the International Monetary Fund to address the country’s deteriorating fiscal position.

Germany, which lost all its colonial territories after World War One, was the third biggest colonial power after Britain and France. However, its colonial past was ignored for decades while historians and politicians focused more on the legacy of Nazi crimes, including the Holocaust.

In 2015, it began formal negotiations with Namibia over the issue and in 2018 returned skulls and other remains of massacred tribespeople that were used in colonial-era experiments to assert claims of European racial superiority.