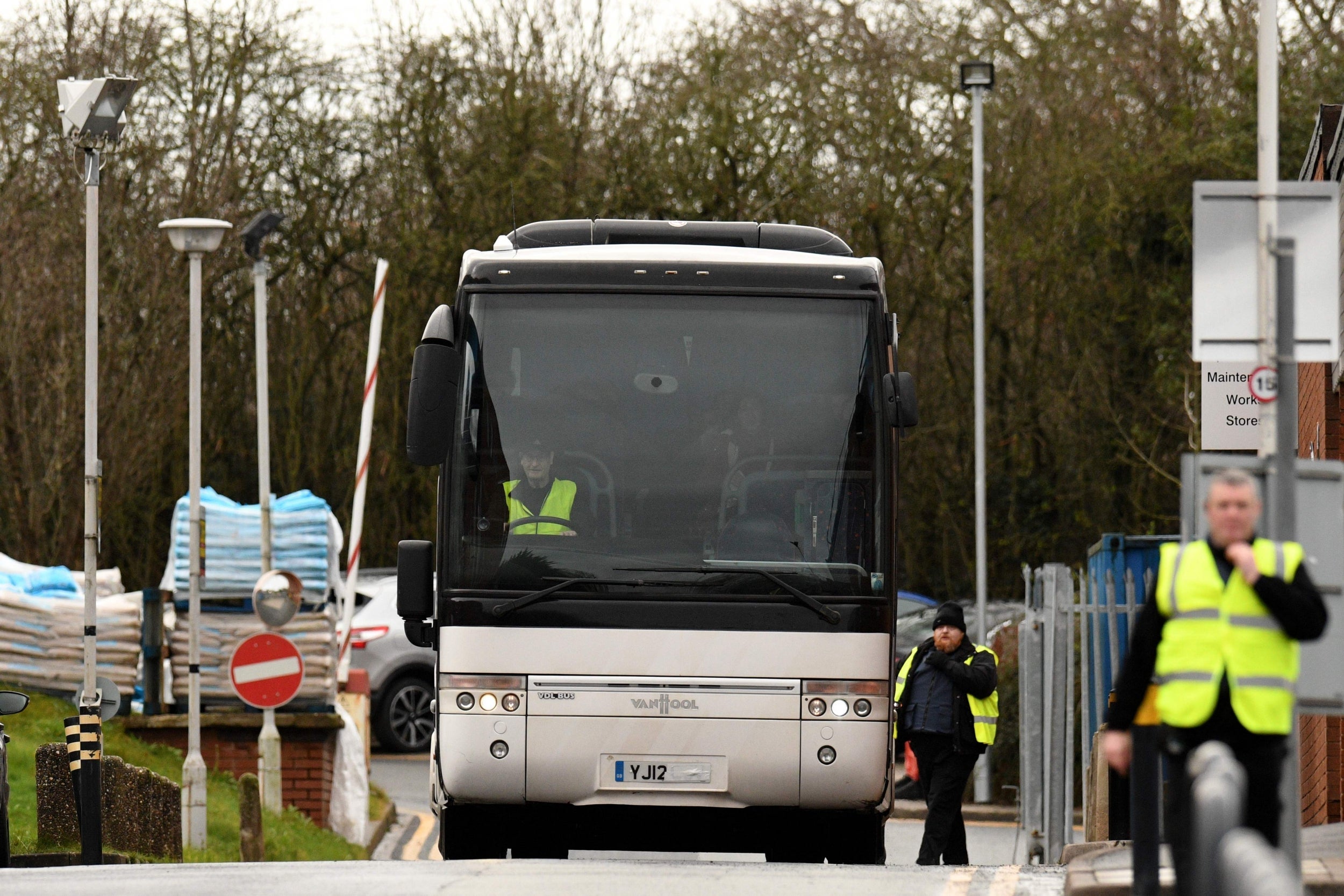 Britons stranded abroad by the coronavirus pandemic did not receive sufficient support from the Foreign Office, an influential group of MPs has said.

They said the FCO treated citizens with a lack of “empathy and compassion”.

Tory MP Tom Tugendhat, who chairs the Commons Foreign Affairs committee, criticised the department for giving “misleading and outdated” advice, which at times was “entirely absent”.

The committee’s report published on Tuesday offered a critical assessment of the FCO’s response to some 1.3 million nationals becoming stranded as the crisis set in.

The Government’s repatriation operation was criticised as “too slow” and for having “placed too much reliance” on commercial travel providers, unlike other nations that acted more swiftly.

“Many UK citizens stuck abroad reported that they were unable to access the information that they needed, whilst others were not treated with the empathy and compassion that they should expect,” the report said.

“Though there were notable successes, the FCO was outpaced by events, leaving many seeing it as out of touch with the needs of those in difficulty.

“Too many UK citizens were not provided with the support that they should reasonably expect to receive.”

An FCO spokesman said the “large-scale” effort undertaken by the department came during an “unprecedented” crisis, which at its peak saw officials deal with nearly 15,000 calls a day.

But the MPs said that “little was done” to provide financial support for citizens facing hardship while stuck abroad.

And they criticised the department for only spending £40 million of the £75 million allotted for repatriations, in a move Mr Tugendhat said could “only be explained as cost-cutting”.

He said the inquiry concluded there had been “clear failings”.

“For many of those Britons stranded, the advice they received from the FCO was confusing, inconsistent and lacking in compassion, at other times misleading and outdated, and, in the worst cases, entirely absent,” he said.

“The lack of accurate, helpful information meant many felt forgotten and as though they had been left to fend for themselves. The FCO was at times too slow to recognise and respond to issues with their communication, and going forward must adopt a more agile and adaptable approach.”

The MPs said France and Germany were among countries to have placed greater focus on charter flights early on in the crisis and were able to repatriate their citizens “more quickly”.

The UK chartered 186 flights to support the 1.3 million nationals travelling abroad, whereas Berlin chartered more than 260 flights for 260,000 citizens, they said.

The FCO was criticised for only offering emergency loans as a “last resort” and MPs said they were “disappointed” the department considered it was “acceptable advice” to tell citizens to crowdfund for help returning home.

They said the unspent money should be “kept aside” for anyone stranded during a potential second wave of Covid-19 and should be used to help Britons who permanently reside overseas to return to the UK.

The FCO spokesman said: “Against the background of local lockdowns and international flight bans, the team worked tirelessly to keep commercial routes open as long as possible, while bringing stranded Brits home on 186 charter flights from 57 countries and territories.

“Although the immediate crisis has ended, we have retained a repatriation team for the remainder of the year and boosted investment in our consular services and crisis management to ensure we are further prepared to support Brits caught up in the pandemic.” 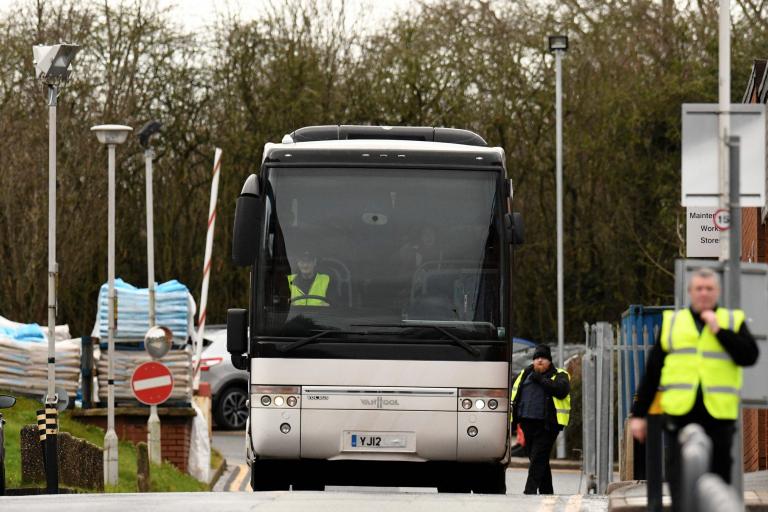