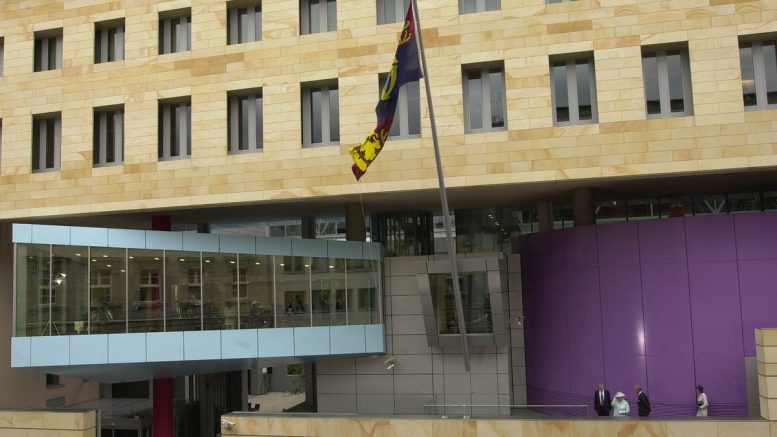 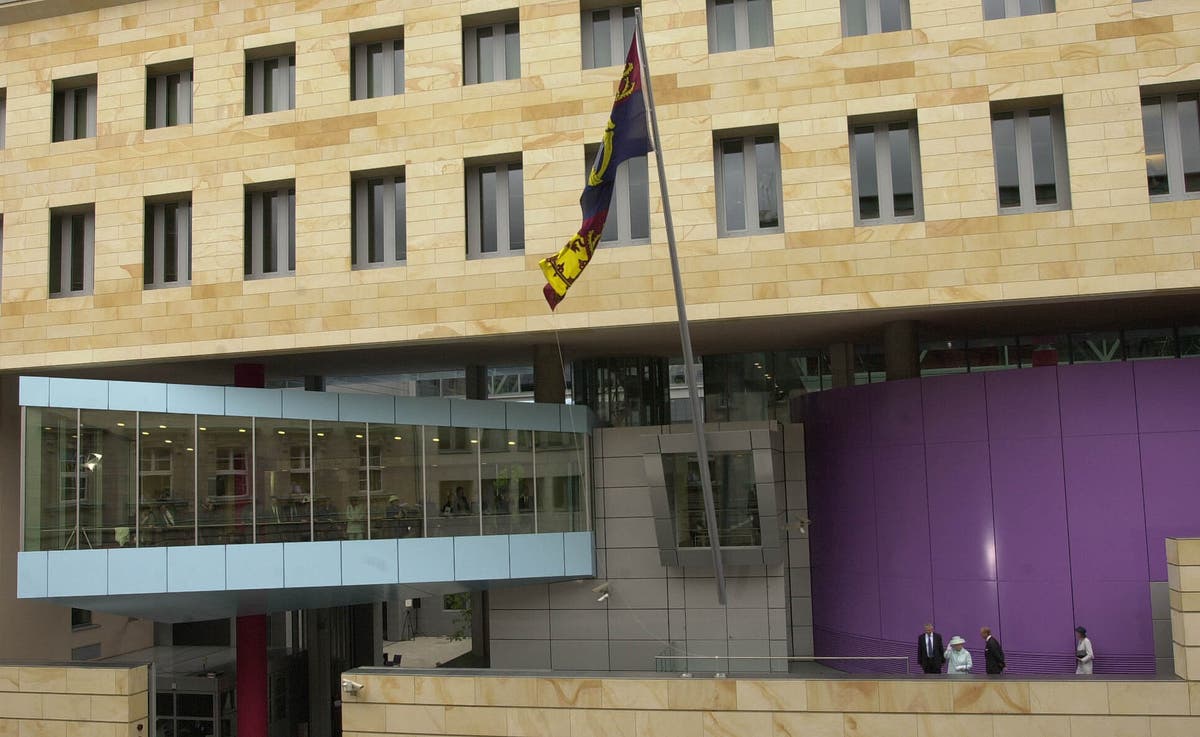 security guard at the British embassy in Berlin accused of spying for Russia allegedly passed “secret” information about the Government to a Russian military attache, a court heard.

David Smith denied nine offences under the Official Secrets Act when he appeared at Westminster Magistrates’ Court on Thursday.

The Briton, who was living in Potsdam, is accused of gathering information from the embassy and passing it to someone he believed was a representative of the Russian state, as well as other alleged offences, between October 2020 and August last year.

The charges allege Smith “attempted to communicate” by letter with “General Major Sergey Chukhurov, the Russian military attache based out of the Russian Embassy, Berlin”.

The material “contained details about the activities, identities, addresses and telephone numbers of various members of Her Majesty’s Civil Service”.

Smith is accused of committing acts “prejudicial” to the safety and interest of the state by gathering information classified as “secret” about the “activities of Her Majesty’s Government”.

He allegedly “collected material relating to the operation and layout of the British Embassy in Berlin”, with that information thought or intended to be “useful to an enemy, namely the Russian state”.

Smith also allegedly made unauthorised photocopies of documents, video recordings of the embassy’s CCTV system and “kept sim card packaging” he had been asked to “dispose of”.

Smith gave information about building repairs at the embassy after being approached by someone he “believed to be a member of Russian Military Intelligence (the GRU)”, the charges claim.

The 57-year-old was arrested by German police on August 10 and extradited to the UK on Wednesday.

He was remanded in custody and is due to appear at the Old Bailey on April 13.