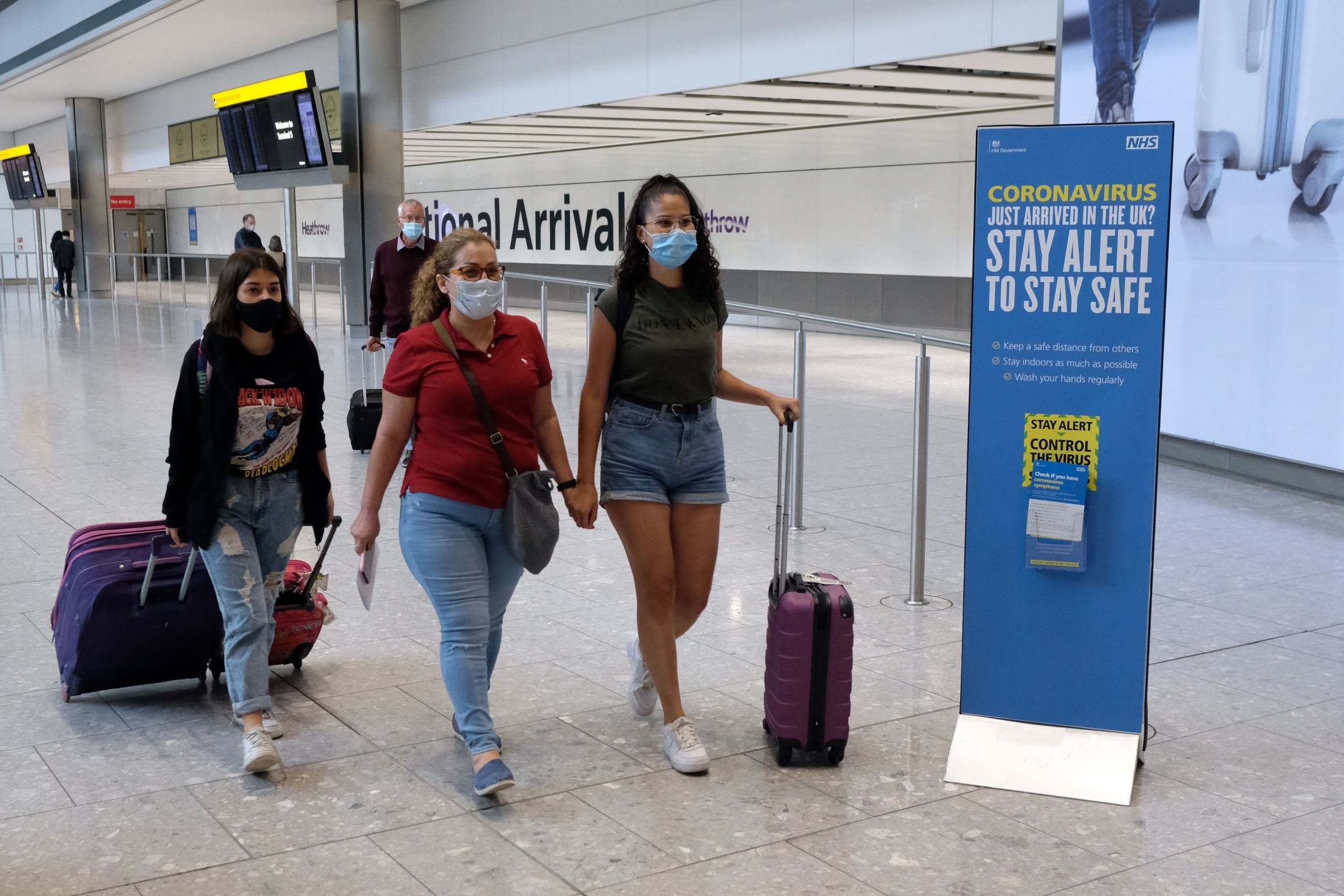 Heathrow‘s chief executive has called for passengers travelling to the UK from higher-risk countries to be tested for coronavirus upon arrival.

John Holland-Kaye said testing could be “up and running” in a fortnight after Boris Johnson warned further European nations could lose their exempted status amid signs of a “second wave” of Covid-19.

The Prime Minister triggered a diplomatic row with Spain by reimposing a warning against all but essential travel to the country and insisting travellers arriving in the UK from there spend 14 days in quarantine.

But he said ministers were looking at ways to mitigate the impact amid suggestions testing could be used to cut the time spent in isolation for those arriving from nations not exempted from the quarantine.

One idea floated is for passengers to be tested on arrival before being tested again a number of days later to confirm they are not infected with the virus. A second test could allow their quarantine to be shortened under the proposal.

Mr Holland-Kaye said he believed ministers are “very keen” on a trial at airports.

“We need to find a way of getting ‘red countries’ opened up again. Testing is the only viable way of doing that in the absence of a vaccine,” he told the Telegraph.


“A lot of countries which are ‘red-listed’ have millions of people who don’t have the disease and can’t travel. That’s holding back economic recovery.”

Government advisers have warned it can take a number of days from infection before tests return a positive result, meaning testing negative on arrival does not mean the passenger will not develop symptoms later on.

But Public Health England and the Department of Health and Social Care are understood to have spoken with travel assistance company Collinson to understand the proposed testing pilot it is developing with Heathrow.

Preliminary modelling from the London School of Hygiene and Tropical Medicine suggested 94% of cases would be detected if the quarantine period was cut to eight days and passengers tested negative on the seventh.

Amid criticism from Spain for including lower risk regions in the quarantine restrictions, transport minister Baroness Vere of Norbiton said ways to impose more targeted restrictions were being examined.

“For the time being, we are taking the approach by country for border measures, but it is the case that it could be that we put them in place for regions in the future,” she told the House of Lords.

Earlier on Tuesday, Mr Johnson insisted the Government would not hesitate to act if flare-ups of coronavirus occurred in other destinations.

“I’m afraid you are starting to see in some places the signs of a second wave of the pandemic,” he warned.

Spain’s Prime Minister Pedro Sanchez has described the restrictions on travel to the country as an “error”.

He pointed out that the upsurge in coronavirus cases is focused in two regions, Catalonia and Aragon, adding: “In most of Spain, the incidence is very much inferior to even the numbers registered in the United Kingdom.”

Madrid had been urging the UK to exclude the Canaries and Balearics – which include popular tourist resorts on Ibiza, Majorca and Menorca – from its quarantine requirements.

But instead, official travel advice was tightened to bring the islands in line with the Spanish mainland.

Britons make up over a fifth of foreign visitors to Spain, which relies heavily on tourism, and Madrid has said the UK Government gave it no warning that the quarantine move was coming over the weekend.

Labour accused ministers of a “chaotic” response and called for a flexible approach for struggling businesses to ensure that public health measures such as the change in quarantine rules for people returning from Spain do not lead to mass job losses. 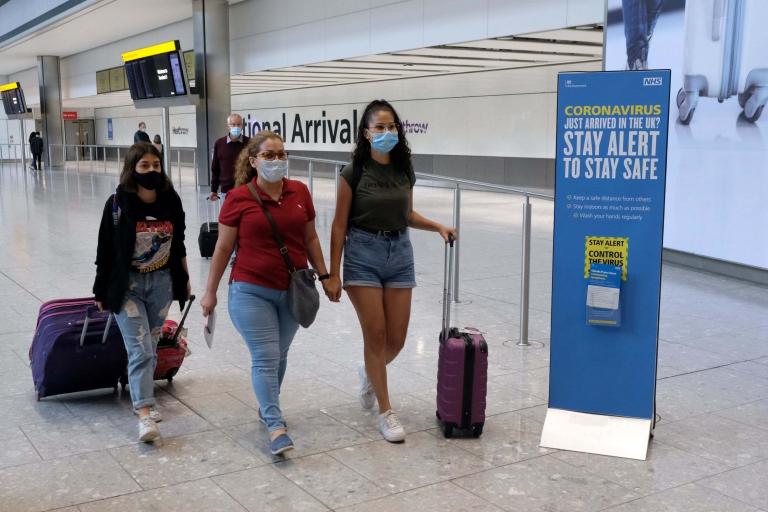