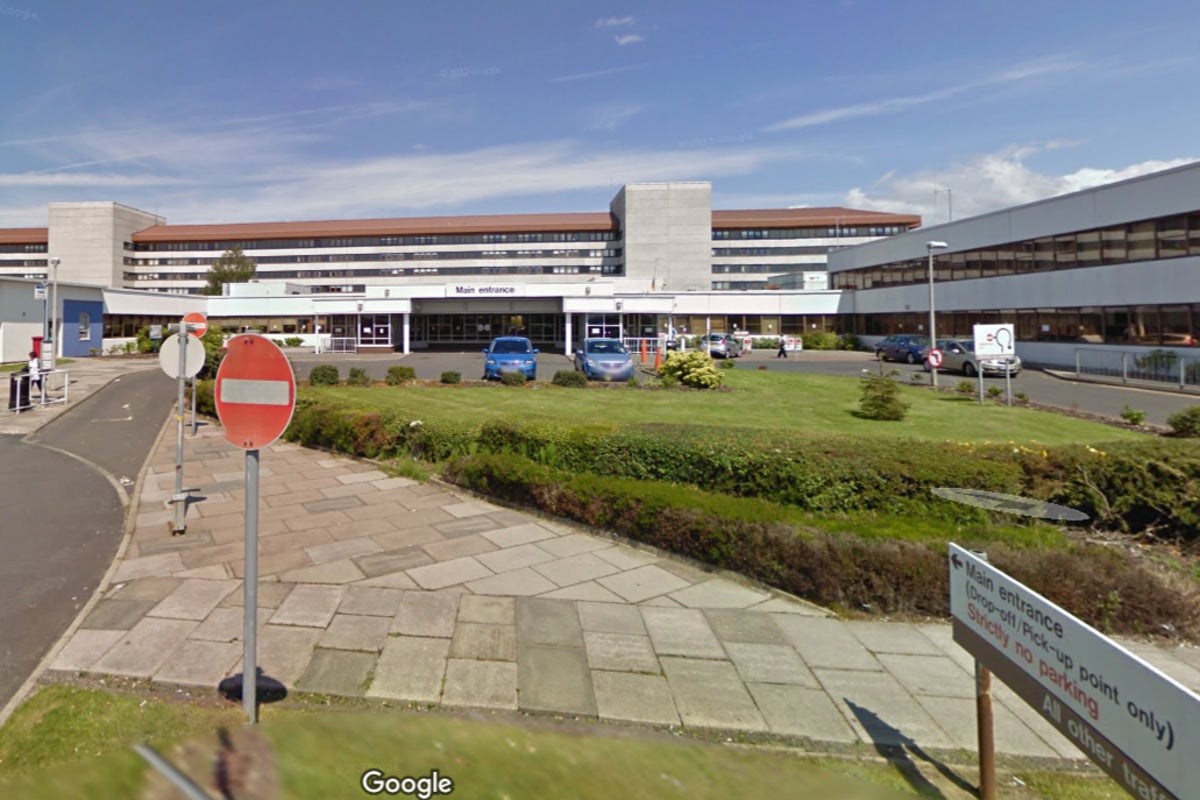 nurse at a Kilmarnock hospital has reportedly been ‘stabbed’ with the medical hub placed in lockdown.

Crosshouse Hospital near Kilmarnock, was swarmed with armed police as dozens of emergency service vehicles arrived to tend to casualties.

One eye witness told the Daily Record: “I was picking someone up when a member of medical staff was stabbed. The whole place is on lockdown.

“Armed police are there and they’re sending everyone away from the area.”

It is believed that a third incident, believed to be a car crash, has also taken place nearby with local police saying all three incidents were possibly connected.

A spokesman added: “Enquiries into these incidents are at an early stage and these areas have been cordoned off at this time. There is no cause for concern for the wider community.”

First Minister Nicola Sturgeon also responded to the news, saying her thoughts are with those involved.

She tweeted: “My thoughts are with those involved in these very serious incidents in Crosshouse/Kilmarnock.

“Please help @AyrshirePolice do their job by following the advice to stay away from the areas affected.”

“Please everyone take care and stay vigilant. Not entirely sure what the developing situation is but will update if I hear anything.”

A statement from Police Scotland said: “Officers in Kilmarnock are currently dealing with two serious incidents in the town at this time, one at Crosshouse Hospital and a second in Portland Street.

“These areas are cordoned off and the public are asked to avoid them at this time.”

“As a result, the hospital has been under lockdown, and ambulances diverted to University Hospital Ayr.

“We are assisting Police Scotland with their investigations, and to ensure the safety of staff, patients and visitors.

“As this is a Police Scotland incident, we are unable to comment any further at this time.”