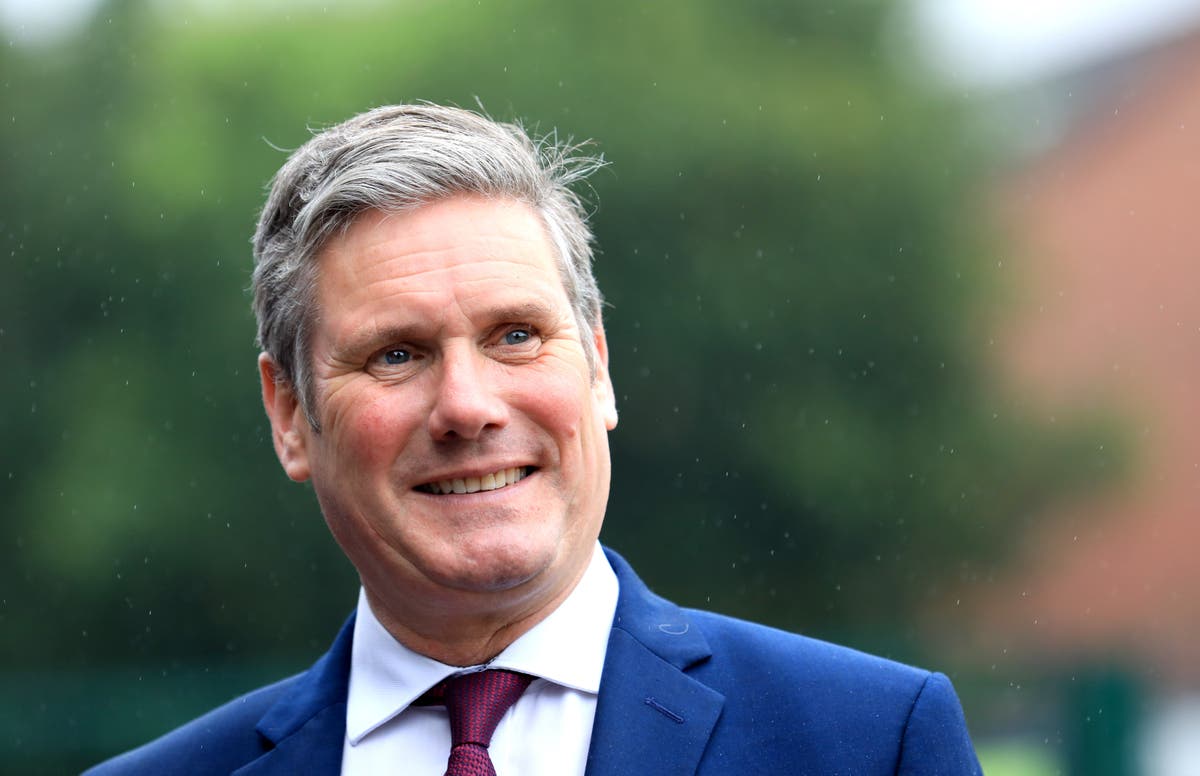 The opposition leader told the Sunday Mirror he wanted to see a “rethink” on education and said the pandemic has increased the gap between children of wealthy and poor families.

The party is hosting its conference in Brighton with Sir Keir’s keynote speech due on Wednesday in which he will talk about overhauling the curriculum in England with a focus on digital skills, practical work and life skills, and sport and the arts.

This would ensure pupils are “equipped for life”, he said.

Labour wants every parent to be able to send their child to a great state school. But improving them to benefit everyone costs money

The Mirror said Labour will look to raise the money by ending the charity status of private schools, with the party saying this will bring in £1.6 billion after the removal of VAT exemption and £104 million in business rates.

Sir Keir told the paper: “Labour wants every parent to be able to send their child to a great state school.

“But improving them to benefit everyone costs money. That’s why we can’t justify continued charitable status for private schools.”

In the latest policy promise during Labour’s conference in Brighton, the party said it would reform the citizenship programme within the curriculum to include pension planning, understanding credit scores, and applying for a mortgage.

Every child would have access to a device at home through a fund available to local authorities to replace laptops and tablets given out during the pandemic.

Sir Keir said: “Every child should leave education ready for work and ready for life.

“Employers all around the country, in every sector, have told me how much they need well-rounded young people with relevant skills, literate in technology, equipped for life.

“And young people have told me how ambitious they are for their own futures.

“That’s why Labour would create an education system that would give every child the skills for the future.”

There would also be £250 million available for councils to help the 65,000 16 to 17-year-olds who are not in education, employment or training.

A fortnight of work experience would also be made compulsory and young people would have access to a professional careers adviser.

Sir Keir’s attempt to shift the focus on to Labour policy came after a bruising row over reforms to internal rules.

He is awaiting the result of a conference vote on a shake-up of the rules for electing a party leader having been forced to water down his proposals in the face of opposition from unions and the Labour left.

Under the original proposal, the one member, one vote (OMOV) system would have been replaced with a return to the electoral college made up of the unions and affiliate organisations, MPs and party members – each with an equal share.

Those plans were abandoned, although the revised proposals still amount to a significant shake-up and have angered some in the party.

The package includes requiring candidates for leadership elections to have the support of 20% of MPs, up from the current 10%.

What the papers say – September 18