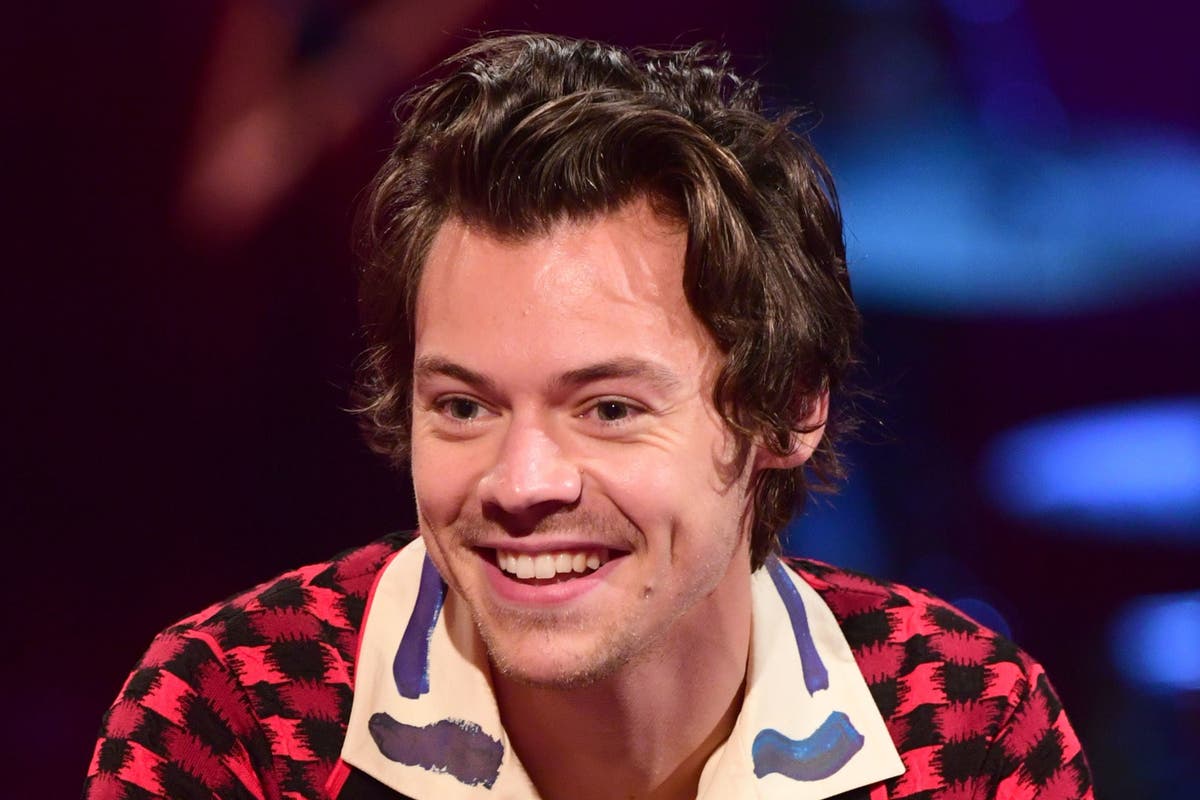 The pair, who have co-written on multiple tracks, have notched up three nominations in two categories at the awards, which recognise creative musical achievement in songwriting and composition.

The Grammy and Brit award-winning song Watermelon Sugar and Adore You, part-written by Styles and Harpoon, are both nominated for PRS for Music Most Performed Work.

The tracks also face competition from Brit award winner Capaldi’s Before You Go and Someone You Loved, and the number one record Head & Heart from Joel Corry and MNEK.

Musician Styles and Harpoon are also nominated in the Songwriter of the Year category which this year features five nominees, including AJTracey, Celeste and Jamie Hartman, Kamille and MNEK.

Pa Salieu, who was crowned BBC Sound of 2021, is also nominated for two awards for Best Album with Send Them to Coventry and Best Contemporary Song for Energy featuring Mahalia.

Also nominated for Best Album is Lianne La Havas for her self-titled album with her co-writer Matthew Hales. She was last nominated nine years ago for her debut album.

Arlo Parks, who won Best New Artist at the Brit awards 2021, picks up her first nomination for Black Dog in the Best Song Musically and Lyrically category.

She faces competition from Brit Rising Star 2020 winner Celeste for her track Stop This Flame and one of Marina’s, formerly Marina and the Diamonds, comeback tracks Man’s World.

Each category is judged by individual panels of Academy-invited songwriters and composers, except the PRS for Music Most Performed Work and Songwriter of the Year. The winner in the latter is based on 2020 performance data from PRS for Music.

Songwriter of the Year nominees have been chosen by The Ivors Awards Committee, the winner of which will be decided by an Academy member vote for the first time.

Shaznay Lewis, Ivor Novello Award winner and Chair of The Ivors Awards Committee at The Ivors Academy, said:  “Over the last year we’ve felt the power of songwriting and the stories told through music.

“The Ivors are so important because they celebrate where all the music begins – with songwriters and composers. The judges have chosen a selection of exceptional music that moves, unites and inspires us. Congratulations to all our nominees, and I’m really delighted that the majority are recognised with an Ivor nomination for the first time.”

The 66 Ivor Novello Awards at The Ivors with Apple Music will be held at Grosvenor House, London on Tuesday 21 September.