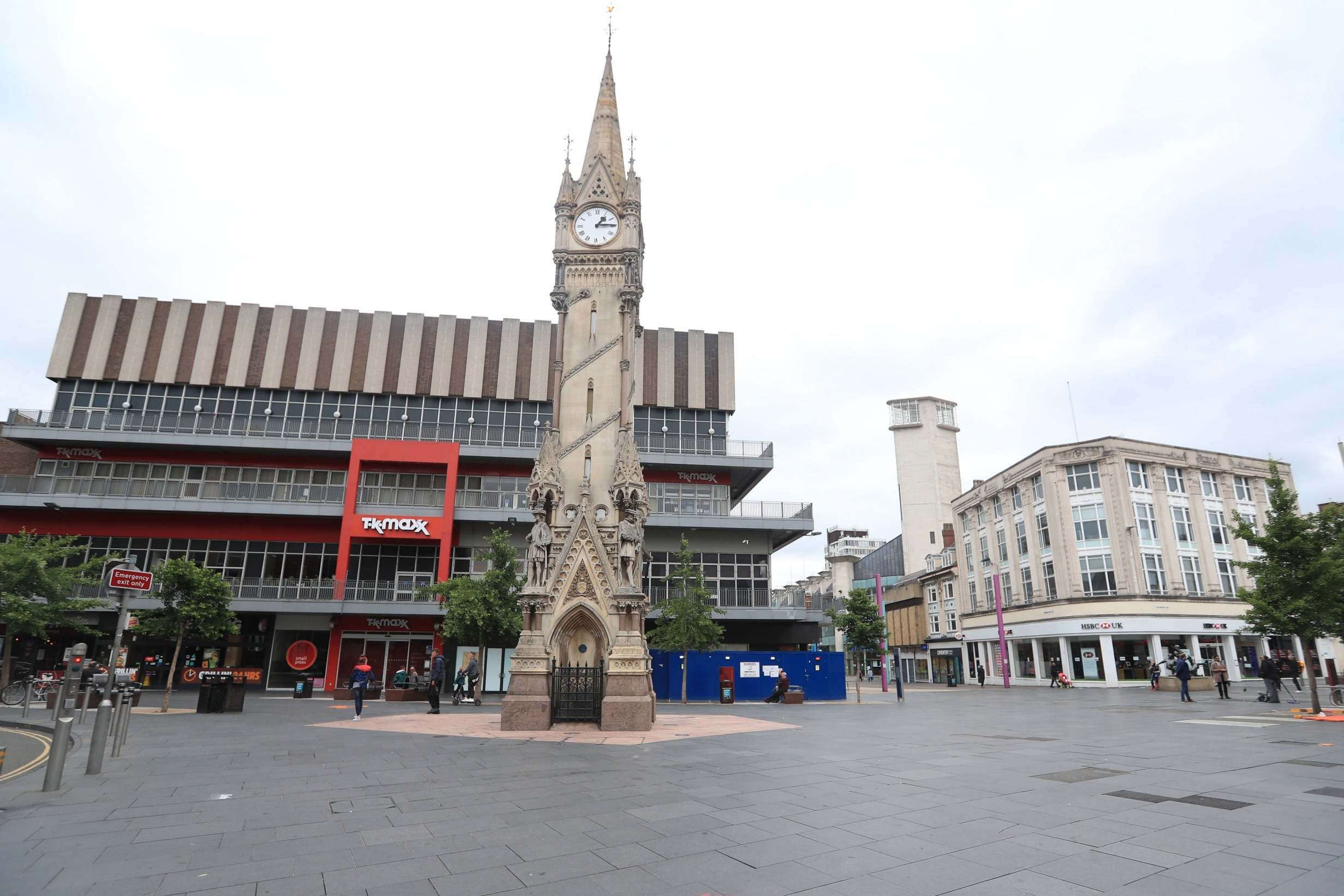 New powers to deal with Leicester-style local outbreaks of Covid-19 will be available to local authorities from this weekend.

The Prime Minister announced on Friday that local lockdowns can be used to control the coronavirus pandemic in future.

The Government have granted authorities additional powers to respond to flare-ups, which will come into force on Saturday.

Boris Johnson, speaking at a Downing Street press briefing, said: “At the start of the pandemic, we knew far less about the spread of the virus and we had to take blanket national measures.

“National lockdown was undoubtedly the right thing to do and has saved many thousands of lives.

“Now, however, we know more about the virus, we understand the epidemiology better and our intelligence about where it is spreading is vastly improved.

“That means we can control it through targeted local action instead.”

The measures go beyond the extended lockdown being experienced by Leicester, which was imposed after a wave of cases in the city’s crowded centre.

They will be subject to appeal routes and oversight to guard against misuse, but Mr Johnson was clear that they are necessary.

Boris Johnson said: “From tomorrow, local authorities will have new powers in their areas.

“They will be able to close specific premises, shut public outdoor spaces and cancel events.


“These powers will enable local authorities to act more quickly in response to outbreaks where speed is paramount.

“Action by local councils will not always be sufficient, so next week we will publish draft regulations on how central government can intervene more effectively at a local level.

“Where justified by the evidence, ministers will be able to close whole sectors or types of premises in an area, introduce local stay-at-home orders, prevent people entering or leaving defined areas, reduce the size of gatherings beyond the national defined rules or restrict transport systems serving local areas.”

The Prime Minister said: “This local approach relies on having an effective testing regime in place. And, here, we have made substantial progress.

“Antigen test capacity, that’s the test which tells you if you currently have the virus, has increased 100-fold since the start of March – from fewer than 2,000 tests a day to more than 200,000 tests a day now.”

Mr Johnson also sought to revive the economy by scrapping official guidance to “work from home if you can” from August 1.

The Prime Minister responded to fears that cities including London are being hollowed out by coronavirus by giving more discretion to firms to ask staff to come in, as long as they do so in a safe and “socially responsible” way.

At a press conference, he unveiled the toughest lockdown powers yet, allowing ministers to seal off communities and order people to “stay at home”. 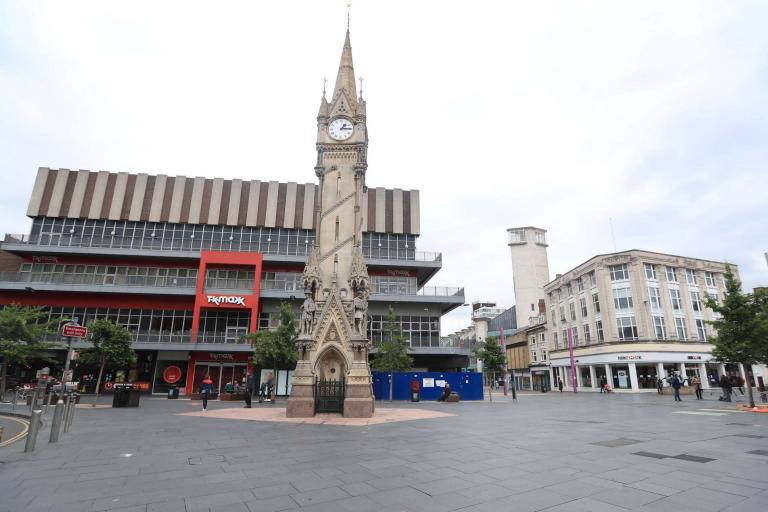 Trade talks between the UK and European Union are set to continue after Brussels’ chief negotiator said the doors “remain open” until the end of the transition period. Evening Standard – News…

But a top scientists said ow is the “second best time” for a national circuit-breaker lockdown – with the first being in September, when Government scientists advised it. Evening Standard – News…

A “circuit breaker” lockdown is needed to tackle “eye-watering” coronavirus infection rates in some areas of the country, a Government advisor has warned. Evening Standard – News…