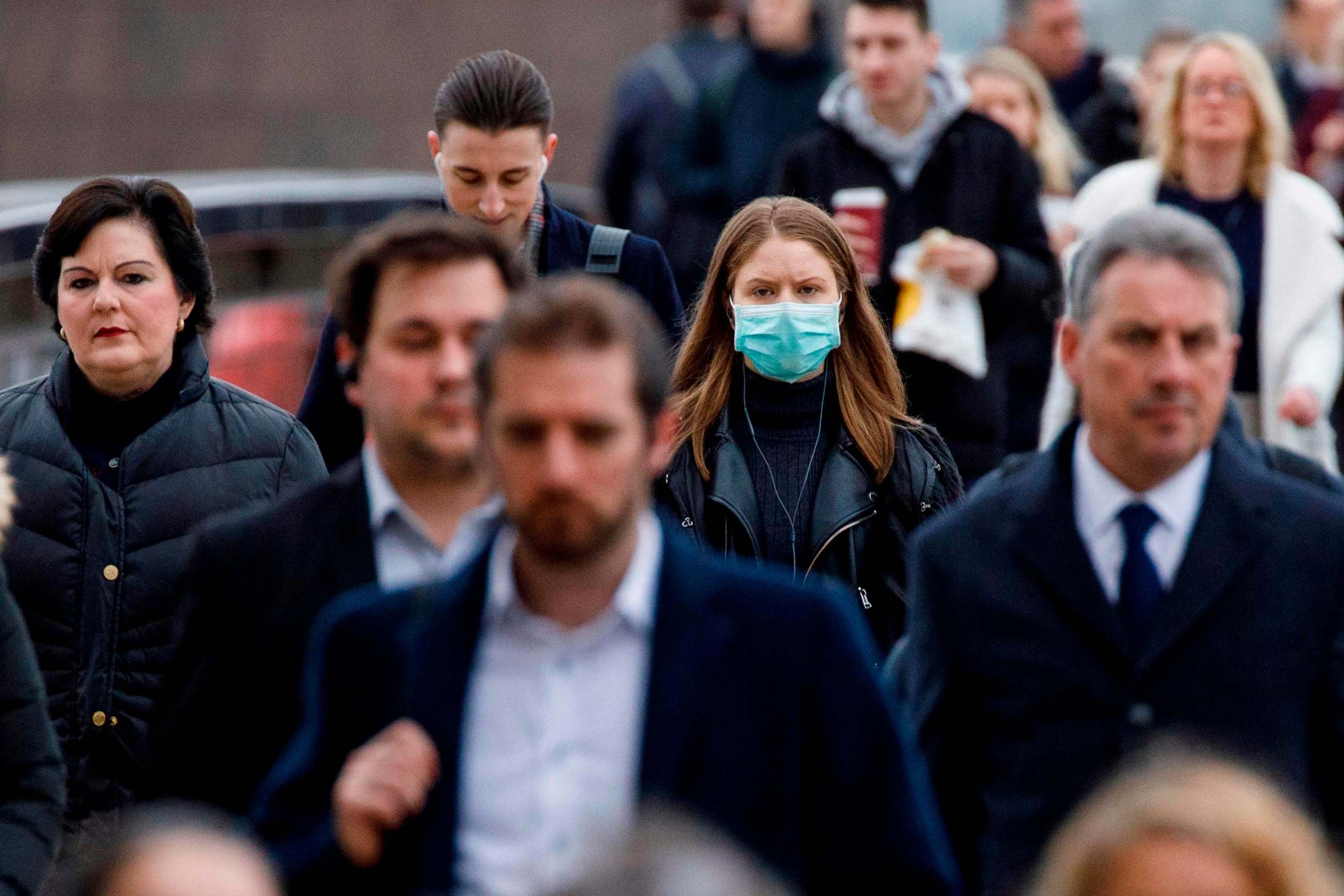 London mayor Sadiq Khan will meet council leaders on Monday to discuss lockdown restriction measures for the capital amid warnings the UK stands at a critical point in the fight against coronavirus.

The rate of cases in London is reported to have increased in a seven-day period ending early last week, from 18.8 per 100,000 people to around 25, with Mayoral sources saying it is catching up to those in Covid hotspots in the north-west and north-east of England.

The meeting comes on the same day that England’s chief medical officer Professor Chris Whitty is expected to give a televised briefing outlining that the country faces a “very challenging winter”, with the current trend heading in “the wrong direction”.

A spokesperson for Mr Khan said: “The situation is clearly worsening. Sadiq will meet council leaders and any London-specific measures will be recommended to ministers following that.

“The mayor wants fast action as we cannot risk a delay, as happened in March. It is better for both health and business to move too early than too late.”

Mr Khan has urged ministers to extend the latest regional restrictions – including ordering bars and restaurants to close at 10pm – to cover the capital as well.

Health Secretary Matt Hancock has also admitted the introduction of new lockdown restrictions in London within days cannot be ruled out.

Mr Hancock said he had spoken with Mr Khan over the weekend about what action is needed in the capital.

Prof Whitty, who will appear alongside the Government’s chief scientific adviser Sir Patrick Vallance, will explain how the virus is spreading in the UK and the potential scenarios that could unfold as winter approaches.

They will draw on data from other countries such as Spain and France, which are experiencing a second surge, to underline how their experience could be replicated in the UK.

Prof Whitty is expected to say: “The trend in the UK is heading in the wrong direction and we are at a critical point in the pandemic.

“We are looking at the data to see how to manage the spread of the virus ahead of a very challenging winter period.”

Prof Whitty, who will appear alongside the Government’s chief scientific adviser Sir Patrick Vallance, will explain how the virus is spreading in the UK and the potential scenarios that could unfold as winter approaches.

They will draw on data from other countries such as Spain and France, which are experiencing a second surge, to underline how their experience could be replicated in the UK.

Boris Johnson spent the weekend with senior ministers and advisers discussing what action to take as the rise in the number of new cases showed no sign of slowing.

It is thought the Prime Minister could set out new measures in a press conference as early as Tuesday.

Another 3,899 lab-confirmed cases of coronavirus in the UK were announced on Sunday, while a further 18 people died within 28 days of testing positive, bringing the UK total to 41,777.

The latest figures came after the Government announced anyone in England refusing to obey an order to self-isolate could face a fine of up to £10,000 and just days after the “rule of six” – banning social gathering of more than six people – came into force.

Mr Johnson has been desperate to avoid another nationwide lockdown amid concerns about the economic damage it will inflict just as activity was beginning to pick up again.

However, as of Tuesday, about 13.5 million people across the UK will be facing some form of local restrictions, including 10pm curfews for pubs and restaurants, as the authorities grapple with the disease.

Among the measures being considered by ministers is a temporary two-week “circuit break”, with tighter restrictions across England in an attempt to break the chain of transmission. 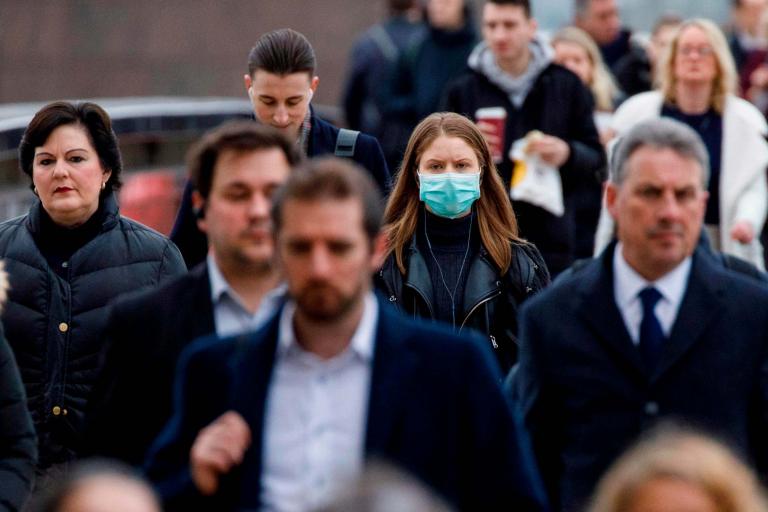