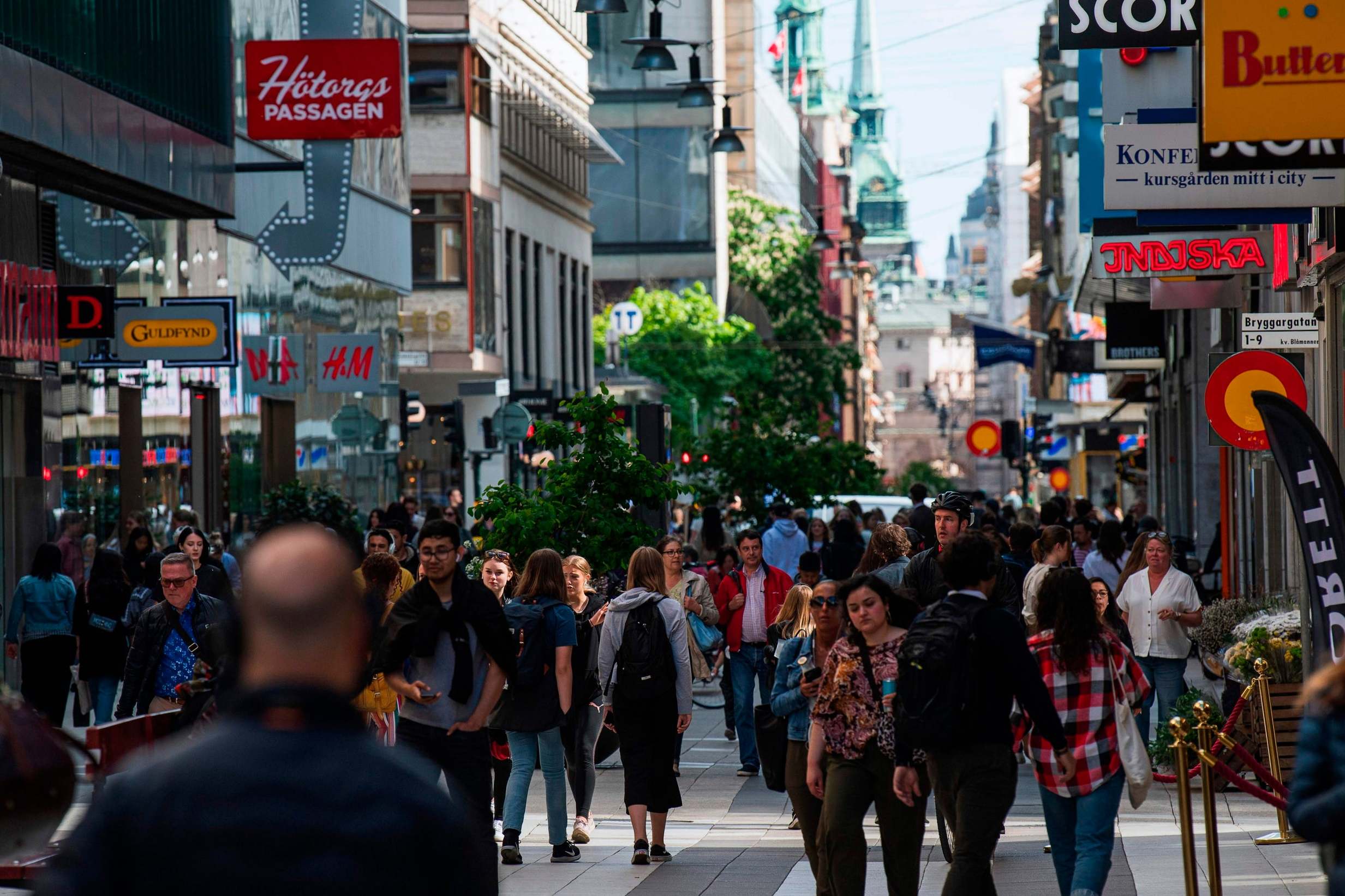 Londoners and people from Stockholm have been infected with coronavirus at similar rates, a new study suggests.

The main focus of the research was Sweden – where health officials opted for a “herd immunity” approach to tackling the pandemic.

But the authors also said the UK had introduced lockdown measures too late.

Swedish officials believed that once a significant proportion of the population had been infected they would become immune – providing protection to vulnerable people who were less likely to survive the disease.

They believed that, by May, 40 per cent of Stockholm’s population would have been infected, but the actual rates were much lower.


The paper – titled ‘Four months into the Covid-19 pandemic, Sweden’s prized herd immunity is nowhere in sight’ – examines infection rates across Sweden and compares it to similar countries.

The authors point out that Sweden, compared with other Scandinavian nations which introduced stricter lockdowns, had “continued persistence of higher infection and mortality (as one is inexorably linked to the other) well beyond the few critical weeks period seen in Denmark, Finland and Norway, whose rapid lockdown measures seem to have been initially more successful in curtailing the infection surge”.

The option of herd immunity was considered in the UK early on but dismissed.

The authors – retired doctor David Goldsmith and Eric J W Orlowski from University College London – wrote: “Lest this strategy seem like just the traditional risky Swedish exceptionalism, we in the UK would do well to remember we nearly trod the same path.

“Right now, despite ‘strict (but tardy) lockdown’ in the UK, and the more measured Swedish response, both countries have high seven-day averaged SARS-CoV-2 death rates when compared to other Scandinavian and European countries.

“Only once we can fully understand both the pandemic and the impact of the measures that were taken – after one to two years at least – can we then begin fairly to judge what was done correctly.” 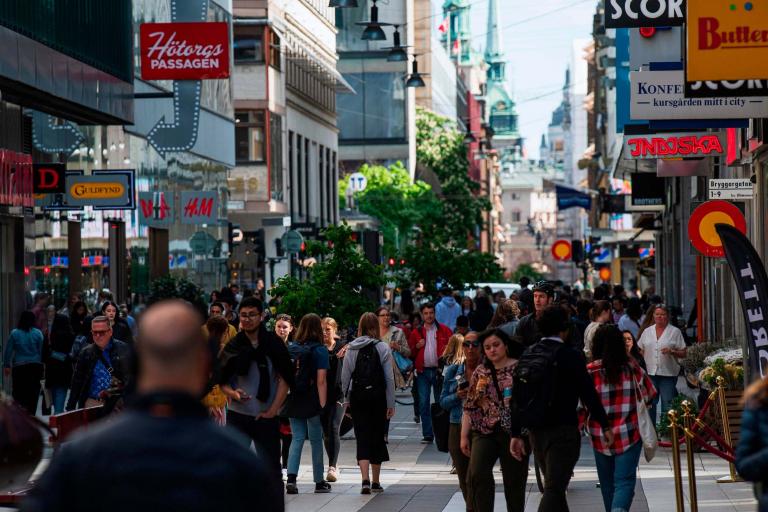