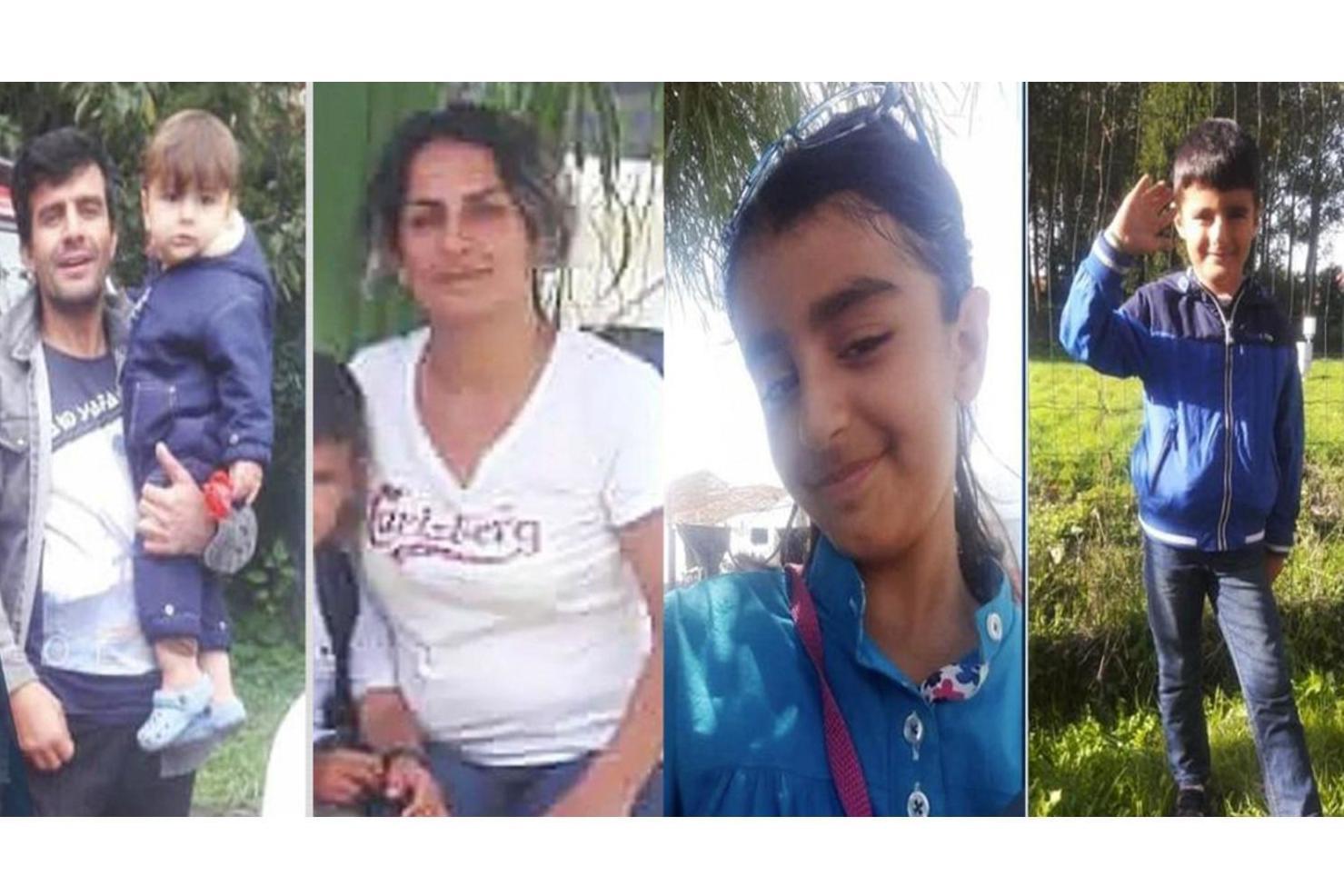 man who is believed to have been piloting the boat which claimed the lives of at least four migrants has appeared before a judge in France, a prosecutor has said.

It is believed that a baby and two adults are still missing.

The Iranian man, 37, was brought before an investigative judge on Friday with a view to being charged with manslaughter, Dunkirk public prosecutor Sebastien Pieve said.

It is understood the boat had set off for the UK with as many as 28 people on board, despite being designed to carry just six or seven.

Those known to have died in the tragedy are Rasoul Iran-Nejad and his wife Shiva Mohammad Panahi, both 35, along with their children Anita, nine, and Armin, six.

Their son Artin, just 15 months old, was also on board and has not been found.

None on board had been issued with life jackets, it is believed.

Mr Iran-Nejad’s cousin paid tribute to the family on Thursday, saying their relatives are “devastated”.

He also called on the French Government to help with the cost of repatriating their bodies, believed to be more than £90,000.

Home Secretary Priti Patel said the deaths were “an ultimate tragedy” and one that “could have been avoided”.