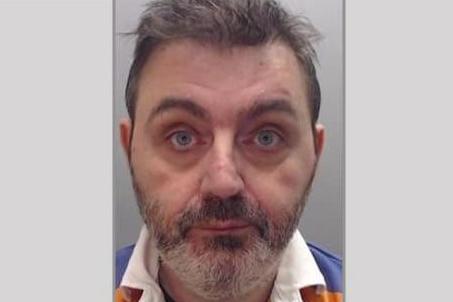 A 54-year-old man who sent a package of white powder and graphic violent images to a former Prime Minister has been convicted.

Detectives from the Metropolitan Police’s Counter Terrorism Command arrested Christopher Doyle on May 24, 2018, after an investigation which started at a postal sorting office in east London.

The month before, officers had responded to a report of a suspicious package addressed to the former Prime Minister, who was Theresa May at the time.

The envelope contained a white powder and graphic violent images.

Explosives experts attended the scene and analysed the powder, which they identified as harmless citric acid.

Detectives identified Doyle, of Widnes, Cheshire, as the sender and he was arrested.

Police officers searched his house and recovered a number of electronic devices, including his computer and mobile phone. He was later released under investigation.

Specialist forensic officers analysed Doyle’s electronic devices and discovered indecent images of children on the hard drive of his computer.

Doyle appeared at Liverpool Crown Court on February 18 where he pleaded not guilty to the hoaxes offence, and guilty to the indecent images offences.

He was bailed to appear at the same court on Tuesday, August, 11, for trial in relation to the charge of hoaxes involving noxious substances.

Doyle was convicted on Friday and will be sentenced for the offences at Liverpool Crown Court on September 3.

Commander Richard Smith, head of the Met’s Counter Terrorism Command, said: “The Met treats hoaxes and any attempts to make MPs and elected officials fear for their safety extremely seriously.

“We will deal robustly with such incidents and look to bring to justice anyone who commits a criminal offence.”

In addition to the Counter Terrorism Command which investigates offences involving suspected noxious substances, the Met has a team dedicated to managing and investigating reports of offences of an abusive, threatening or intimidating nature against MPs, their staff and families.

The Parliamentary Liaison and Investigation Team, launched in September 2016, was established following the murder of MP Jo Cox. 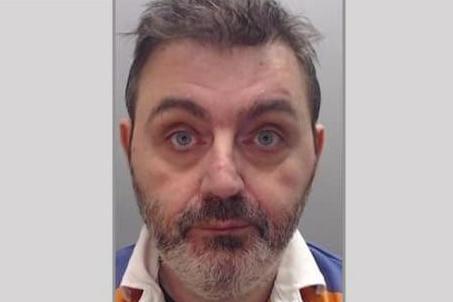