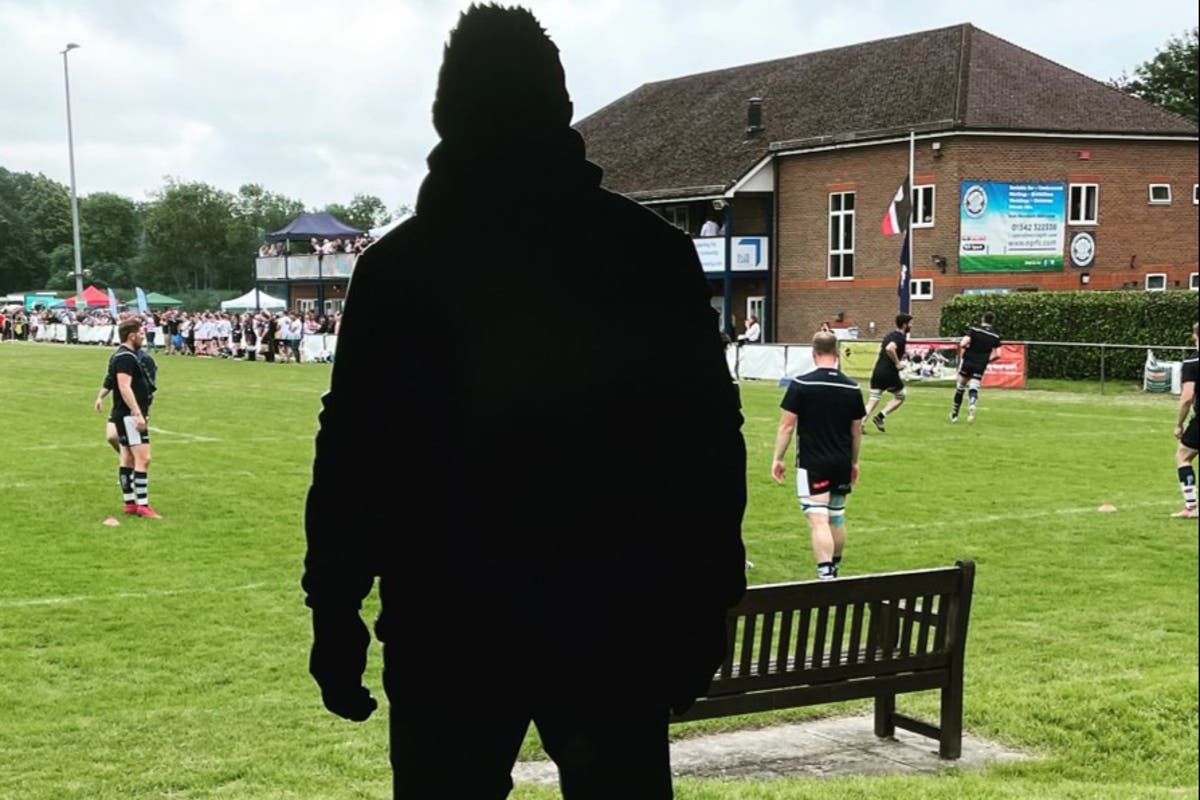 memorial has been unveiled at West Sussex rugby club to pay tribute to a police officer shot in the line of duty.

A memorial silhouette of the 54-year-old was unveiled by his family on Saturday and looks out over the pitches at East Grinstead Rugby Club, where he was a coach.

Unveiling the memorial at a private event, his partner Su Bushby said: “We are here to celebrate Matt’s life and achievements.

“Since his death I have been overwhelmed by the respect and kindness from colleagues and players at all levels.

“Matt was a role model, a mentor, a friend, my partner,” she said.

“He was so proud of everyone, and I mean everyone.

“[Matt] was thoughtful and funny and he always made sure I was ok.

“He was a very special man.”

Many took to social media to also pay tribute to Sgt Ratana.

“A real honour to be invited to the unveiling of the #mattratana memorial today,” one commentator wrote.

“The big fella will be looking over his club always. Very proud to be involved.”

Another tweeted: “Matt would stand here to get an overview of the field during a match. Both proud of and gutted by this memorial.”

Sgt Ratana was born in New Zealand and lived in Goring-by-Sea, West Sussex.