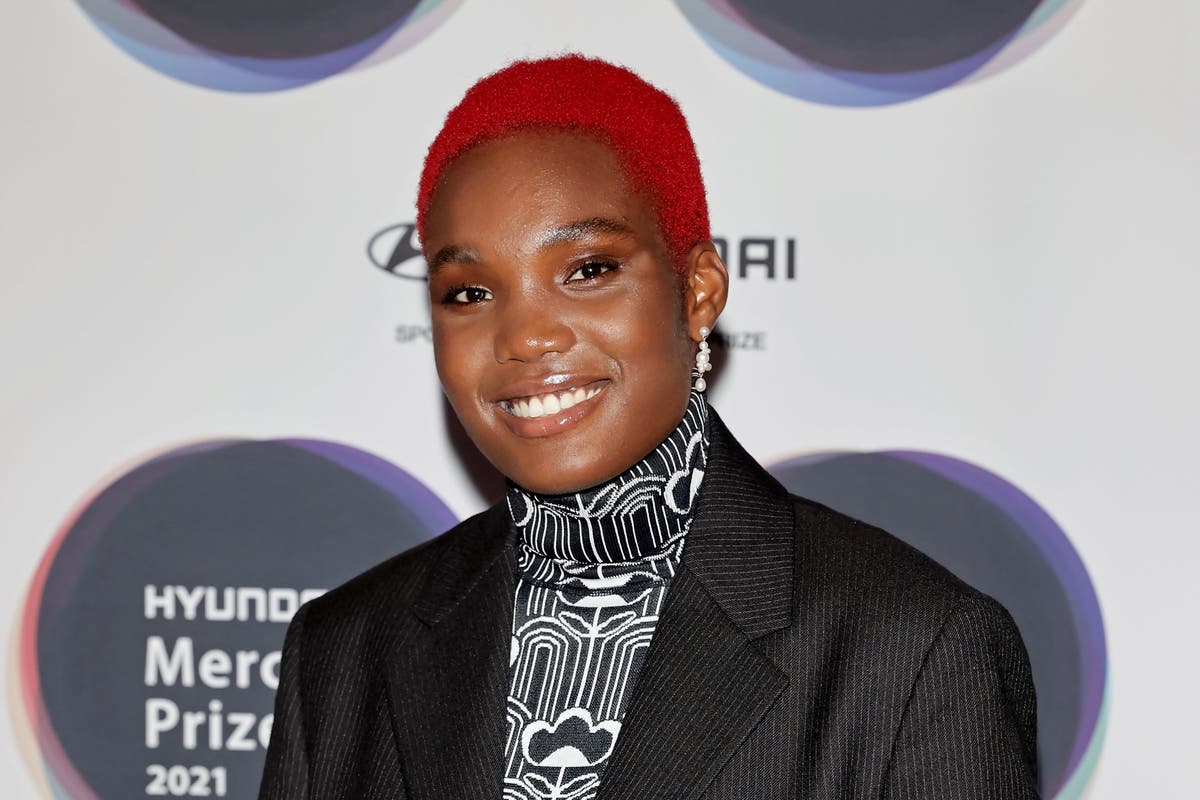 Accepting the award from Annie Mac, the soul singer, 21, said: “Wow I’m completely speechless. I don’t have the words.”

After thanking her family through tears she said: “It took a lot of sacrifice and hard work to get here and there were moments where I wasn’t sure I would make it through.

One of the judges Annie Mac told host Lauren Laverne we needed her “uplifting and warm” sound more than ever in 2021.

She was awarded the prize for her album Collapsed In Sunbeams becoming the first Mercury Prize winner to be born in the 21st Century.

Ahead of the win, the soul star, whose real name is Anaïs Marinho, revealed she used to cycle past the Hammersmith Apollo on the way to school. “It’s still completely surreal [to be a nominee],” she said “It hasn’t quite sunk in yet.”

Rockers Black Country, New Road had said they would spend the £25k prize money on as “many meal deals” as they can carry.

Mogwai, Ghetts and Laura Mvula were also among the musicians who performed.

The Mercury Prize awards show will take place on September 9 at the Eventim Apollo in London and will be shown on BBC Four.