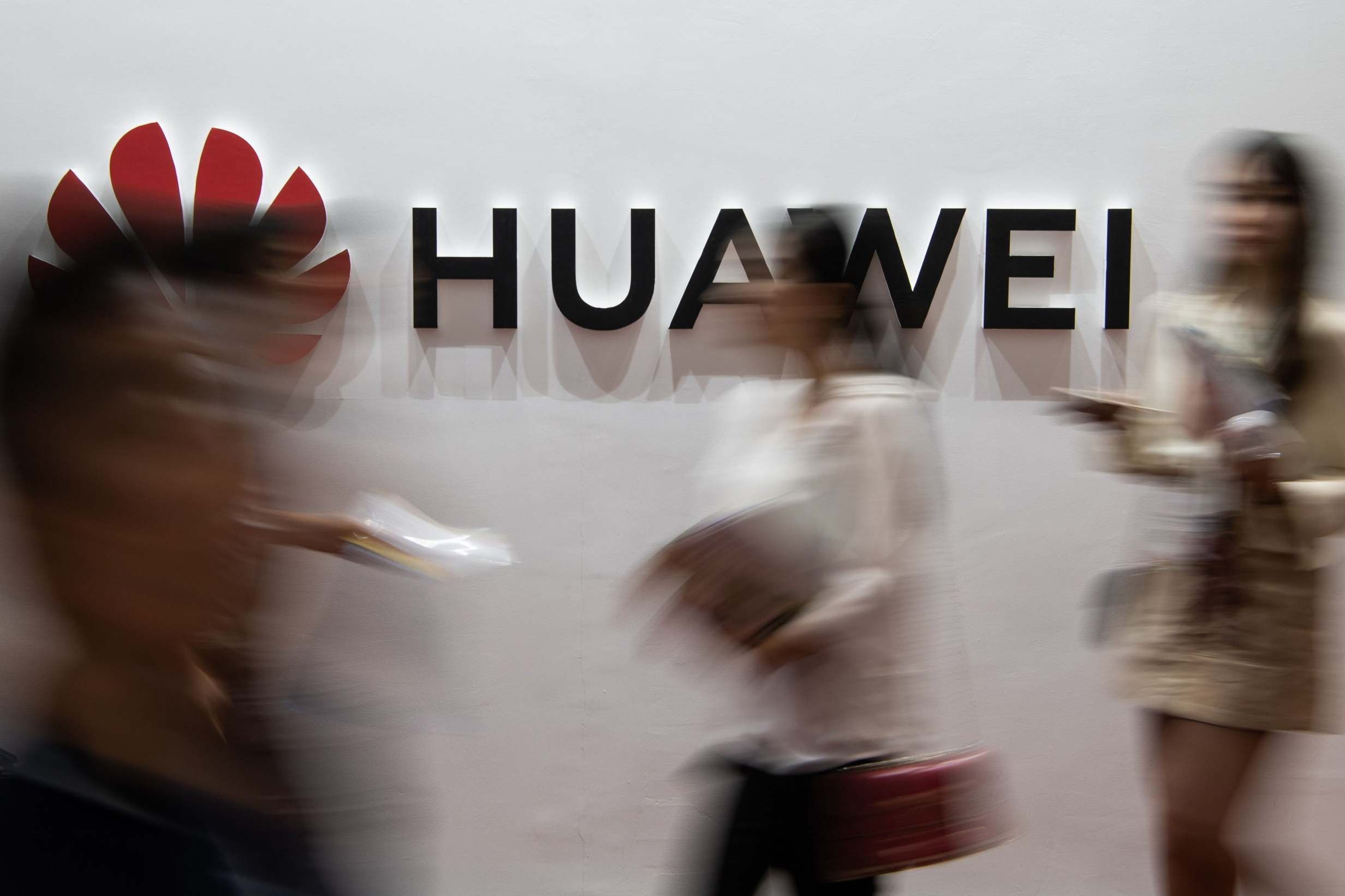 US secretary of state Mike Pompeo has hailed the UK’s decision to strip Huawei equipment from its 5G network, saying it would protect “free-world values”.

Prime Minister Boris Johnson ordered telecoms firms to strip equipment from the Chinese tech giant out of 5G networks by 2027.

However, China slammed the move and questioned whether the UK could provide a “fair” environment for business as tensions with Beijing deepened.

The decision will likely delay the deployment of 5G technology by up to three years and add billions to the cost.

But it came after UK experts warned that highly restrictive US sanctions meant the security of Huawei’s equipment could not be guaranteed.

The US welcomed the decision with Mr Pompeo tweeting: “Today’s decision by the UK to ban Huawei from its 5G networks advances trans-Atlantic security in the 5G era while protecting citizens’ privacy, national security, and free-world values.”

But Liu Xiaoming, the Chinese ambassador to the UK, tweeted: “Disappointing and wrong decision by the UK on Huawei.

“It has become questionable whether the UK can provide an open, fair and non-discriminatory business environment for companies from other countries.”

The reaction from China signals a reversal in relations since former prime minister David Cameron heralded a “golden era” between the two countries less than five years ago.

The decision, taken by the National Security Council (NSC), led to concerns being raised in the Commons about the possibility of retaliation from Beijing, but ministers insisted they would not be “cowed” by China.

Huawei said it was disappointed by the move and claimed decisions on its future in the UK had become politicised.

From next year, telecoms firms will be banned from purchasing new 5G equipment from Huawei and will have to remove all the Chinese company’s kit by 2027.

They are also expected to be ordered to shift away from the purchase of Huawei’s equipment for full-fibre broadband networks over a period lasting up to two years.

The decisions were taken at a meeting of the NSC, chaired by Prime Minister Boris Johnson, on Tuesday morning.

It followed an assessment of the impact of US sanctions by experts from the National Cyber Security Centre (NCSC).

In January, the firm had been given permission to play a limited role in the 5G network, but Downing Street insiders said the sanctions imposed in May were a “game changer”.

The restrictions imposed by Donald Trump’s administration removes Huawei’s access to products which have been built based on US semiconductor technology.

The NCSC’s technical director Ian Levy said products adapted to cope with the restrictions “are likely to suffer more security and reliability problems because of the massive engineering challenge ahead of them” and it will also be “harder for us to be confident” in their use within the mitigation measures already in place for the “high risk” firm’s equipment.

Culture Secretary Oliver Dowden said the decisions taken in relation to Huawei could delay the roll-out of 5G by two to three years and potentially add £2 billion to the overall cost.

There had been a “global market failure” which meant that there countries including the UK had become “dangerously reliant on too few vendors” leaving few clear alternatives to Huawei, Mr Dowden said.

The Government had faced pressure from Tory backbenchers for a quicker approach to removing Huawei equipment, but Mr Dowden insisted that the changes would mean that, by the time of the next general election – expected in 2024 – the UK would be on an “irreversible path” to a network free from the firm.

The move takes place as the relationship with Beijing was already under strain over the imposition of a new national security law in Hong Kong.

Mr Dowden said the Government is “clear-eyed about China” but wanted a “modern and mature relationship” based on mutual respect.

Tory former Cabinet minister David Jones highlighted a warning from China’s ambassador to the UK, Liu Xiaoming, of “consequences” if Huawei was banned.

Mr Dowden said: “This Government will not be cowed by the comments of any other country.

“This decision has been made in the national security interests of this nation.”

Meanwhile, GCHQ’s protective signals intelligence network is on stand-by to detect and disrupt any attempt by China to mount cyber attacks on the UK in retaliation for the decision.

Officials say they are already dealing with a sustained high tempo of hostile cyber activity by state-sponsored actors including both China and Russia.

Huawei UK spokesman Ed Brewster said the “disappointing decision” is “bad news for anyone in the UK with a mobile phone”.

“We remain confident that the new US restrictions would not have affected the resilience or security of the products we supply to the UK,” he said.

“Regrettably, our future in the UK has become politicised – this is about US trade policy and not security.”

The decision was welcomed by the US, which has called for members of the Five Eyes alliance – which also includes the UK, Canada, Australia and New Zealand – to avoid Huawei kit.

US Secretary of State Mike Pompeo tweeted: “Today’s decision by the UK to ban Huawei from its 5G networks advances trans-Atlantic security in the 5G era while protecting citizens’ privacy, national security, and free-world values.”

Shadow digital, science and technology minister Chi Onwurah accused the Government of an “incomprehensibly negligent” approach and questioned whether the UK’s security policy was now being led by the US.

Huawei’s UK chairman Lord Browne is to step down six months early, the firm announced shortly before the Government’s decision was made public, leaving the company in September. 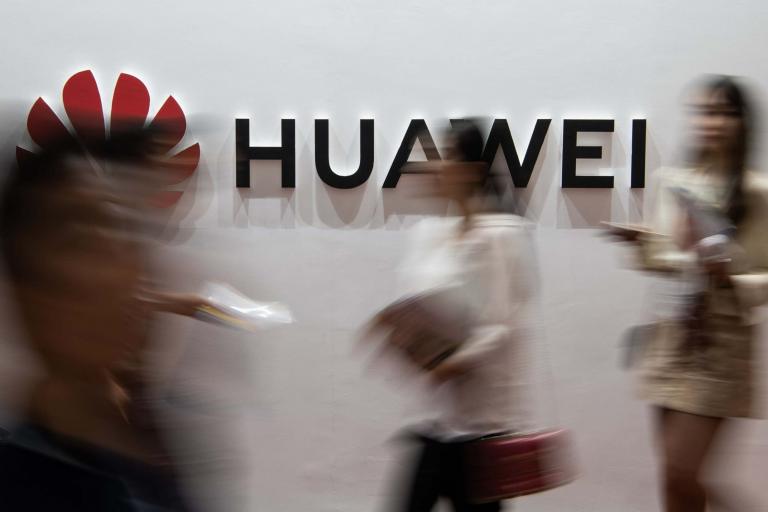