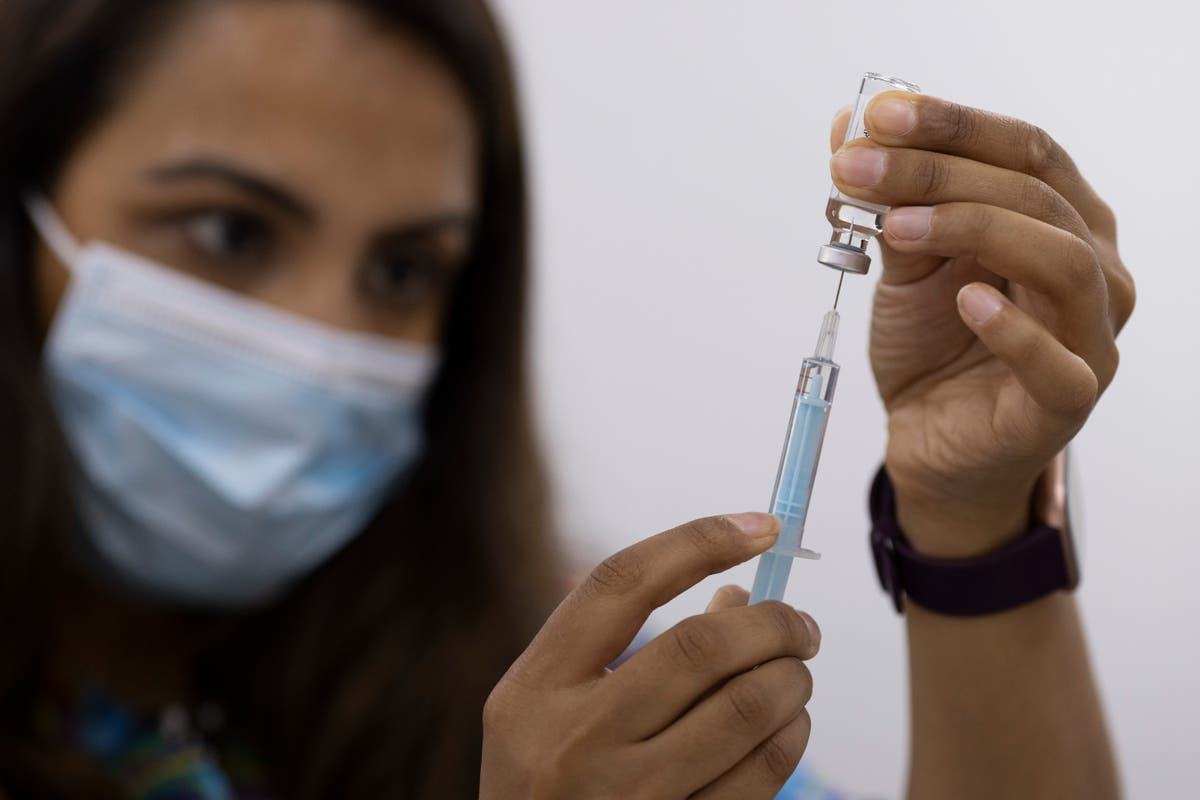 s many as five million British travellers who were given India-made versions of the AstraZeneca Covid Jab could face a possible ban from Europe, according to reports.

A version of the AZ jab produced by Covishield at the Serum Institute of India (SII) is currently not recognised by The European Medicines Agency (EMA), even though it is no less effective than jabs made elsewhere.

As a result, reports say UK holidaymakers given this vaccine could be denied entry at EU border crossings when batch numbers are checked on digital Covid passports.

However, Professor Adam Finn, from the Joint Committee on Vaccination and Immunisation (JCVI), said people should not be concerned about receiving doses of AstraZeneca vaccine manufactured in India, and that the issue with the EU was “an administrative hurdle”.

The EU Digital Covid Certificate, which launched on Thursday, enables those who are fully vaccinated to travel through Europe without having to quarantine or undergo further testing.

However, it only accepts vaccines currently approved by the EMA, which are: Pfizer-BioNTech, Moderna, Johnson & Johnson, and the Oxford-AstraZeneca vaccine made in Europe.

Britons can check whether they had the SII jab by looking at their batch number, which appears on vaccination record cards.

The newspaper said the Department of Health has not given a number of how many SII manufactured AstraZeneca jabs have been distributed in the UK but said it believed up to five million doses had been imported earlier in the year.

“As we continue to cautiously reopen international travel, NHS Covid Pass will be a key service that allows people to demonstrate their Covid-19 vaccination status,” a spokesperson for the Department of Health told the Telegraph.

They added that all AstraZeneca doses used in the UK appeared under the name Vaxzevria in medical records and on the NHS app, even if they had come from India.

It comes as Prof Finn told BBC’s Today Programme that people should be “reassured” that they have received “the same stuff as people who have received other batches made elsewhere.”

“This is an administrative hurdle that needs to be straightened out but people should not be concerned that they are in some way less well protected,” he said.

“We’re in the early days of this new world of needed vaccine passports and there are lots of aspects of this that are still being sorted out for the first time.

“But it’s clearly, ultimately not in anyone’s interest, including the European Union, to create hurdles that don’t need to be there.”

He added: “I would anticipate that this will get straightened out in due course.”

The EU’s coronavirus passport scheme allows citizens living within the bloc, as well as Switzerland, Iceland, Norway and Lichtenstein, to show they have been inoculated, have tested negative for Covid or recently recovered, in order to travel freely between different countries without having to quarantine or undergo more tests.

It will be phased in over the next six weeks, allowing travellers to visit green list EU countries.

The Department of Health has been approached for comment.

Alarm as cases of Indian variant surge to 400 in London