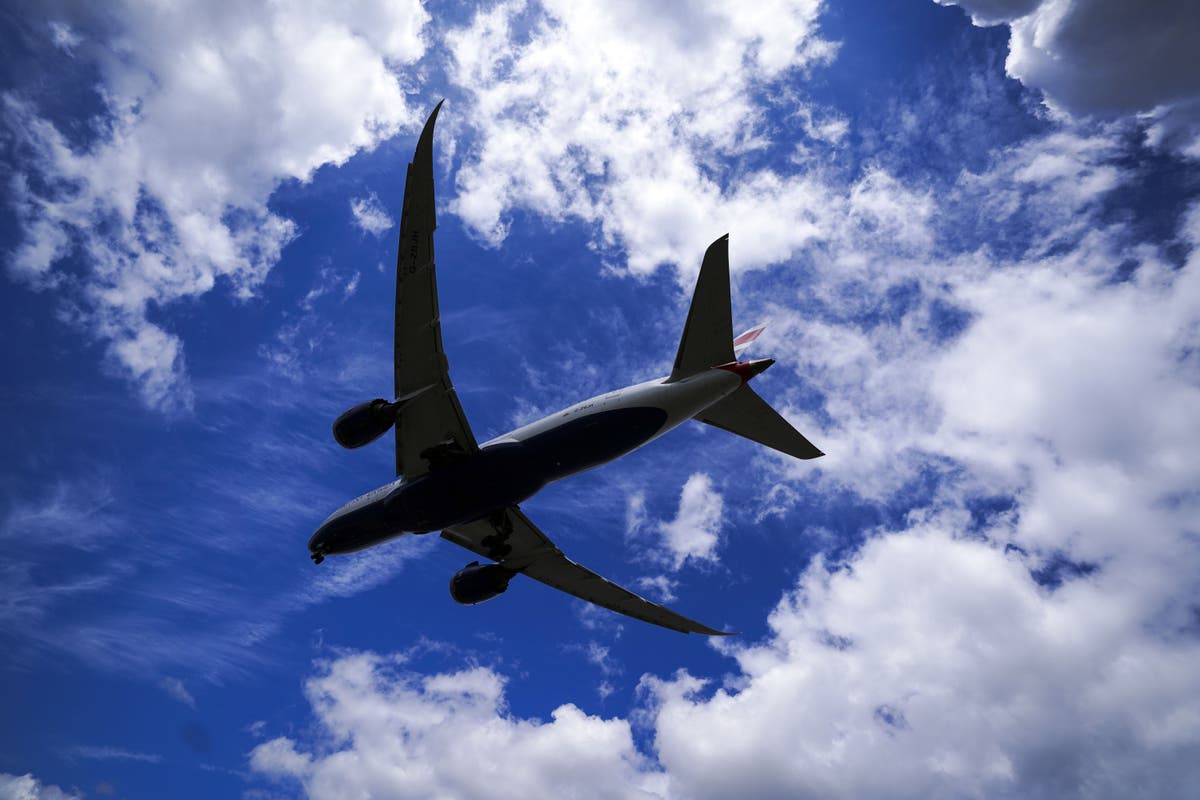 inisters are being implored not to create a new travel traffic light category that could put thousands of holidaymakers at risk of having to endure an enforced stay in hotel quarantine.

Reports have suggested there is a fallout among Cabinet ministers over proposals to introduce an amber watchlist, designed to warn travellers of the possibility that countries with concerning coronavirus data – which could potentially include Italy and Spain – could be put onto the red list at short notice.

Those returning from a red list country must enter a quarantine hotel at a cost of £1,750 for solo travellers.

Paul Charles, chief executive of travel consultancy The PC Agency, is one of those to have railed against the idea of an amber watchlist.

“There’s no need for an amber watchlist, which would complicate the traffic light system even more,” he tweeted.

“Just create a simple go and no-go list, as Americans have, enabling the fully-jabbed to travel at will. It’s not rocket science.”

There is already a green watchlist to alert holidaymakers that certain destinations could be relegated to the amber list, where anyone not fully vaccinated has to self-isolate for 10 days on their return.

All travellers entering the UK from green list locations do not have to self-isolate, while there is also an amber-plus list, containing only France at present, which scraps the quarantine exemption for the double-jabbed.

Transport Secretary Grant Shapps according to the Telegraph, is against the idea of an amber watchlist and would instead like to see travel opened up further.

It comes as Labour accused the Government of being “in chaos over their border policy” following reports the Chancellor has written to Boris Johnson to call for travel restrictions to be eased.

Rishi Sunak has reportedly told the Prime Minister that the UK’s entry and exit rules are “out of step with our international competitors” and are hurting the economy.

Shadow transport secretary Jim McMahon said it showed the two most senior figures in Government were “in open disagreement” over the travel regulations, which are in place to keep Covid-19 variants of concern from taking hold in the UK.

“Rather than brief the Sunday newspapers against each other, the Tories need to get a grip and bring this summer of chaos to an end,” said the senior Opposition figure.

Ministers are due to meet on Thursday to decide the travel rules that will be in place for most of August.

Analysts have predicted that Spain could be the next country to go on the amber-plus list, in what would be a blow to British tourists given the country is the UK’s most popular tourist destination, while France could be promoted to amber once again.

No 10 sources said it was too early to speculate on what changes might be made next week, and pointed to the decision to allow into Britain those fully vaccinated coming from the US and European Union as an example of Mr Johnson’s own desire to see looser restrictions.

The Department for Transport said it would not comment on “speculation” when asked about whether an amber watchlist was being considered.

A spokesman for the Whitehall department said the traffic light system was “kept under regular review” and “based on the latest risk assessment from the Joint Biosecurity Centre”, which assesses the public health risk of international travel.

The debate over border controls comes as the UK turns its attention towards an autumn booster shot programme, with the NHS planning for third jabs to be administered as early as September 6 to help top-up immunity levels.

The Telegraph said vaccines minister Nadhim Zahawi had briefed MPs on the plans, which include the aim of delivering an average of almost 2.5 million third doses a week and carving out an increased role for pharmacies.

A Department of Health spokeswoman said: “The Government is preparing for a booster programme and JCVI (Joint Committee on Vaccination and Immunisation) have published interim advice on who to prioritise for a possible third vaccine from September 2021.

“The booster programme – which would ensure millions of people most vulnerable to Covid-19 will have the protection they have from first and second doses maintained ahead of the winter and against new variants – will be informed by the JCVI’s final advice.”

The department said more details would be announced in “due course”, with ministers understood to be waiting for further results from the Cov-Boost trial to see which vaccines should be used in the autumn programme.

The £19.3 million UK clinical trial is examining key questions such as whether people who have had two doses of AstraZeneca may get more benefit from a third dose of Pfizer.

Government data released on Sunday showed that a further 65 people had died in the UK within 28 days of a positive coronavirus test, while a further 24,470 lab-confirmed Covid cases were also recorded.

And more than 85 million Covid-19 vaccines, including first and second doses, have been administered in the UK – with more than 88% of adults having now had a first dose and more 72% getting both doses.

Health Secretary Sajid Javid said it was a “phenomenal achievement” to have delivered so many doses in under eight months, adding: “It has shown Britain at its best.”

Cladding crisis: Mum says daughters are scared to be home alone over fear of fire