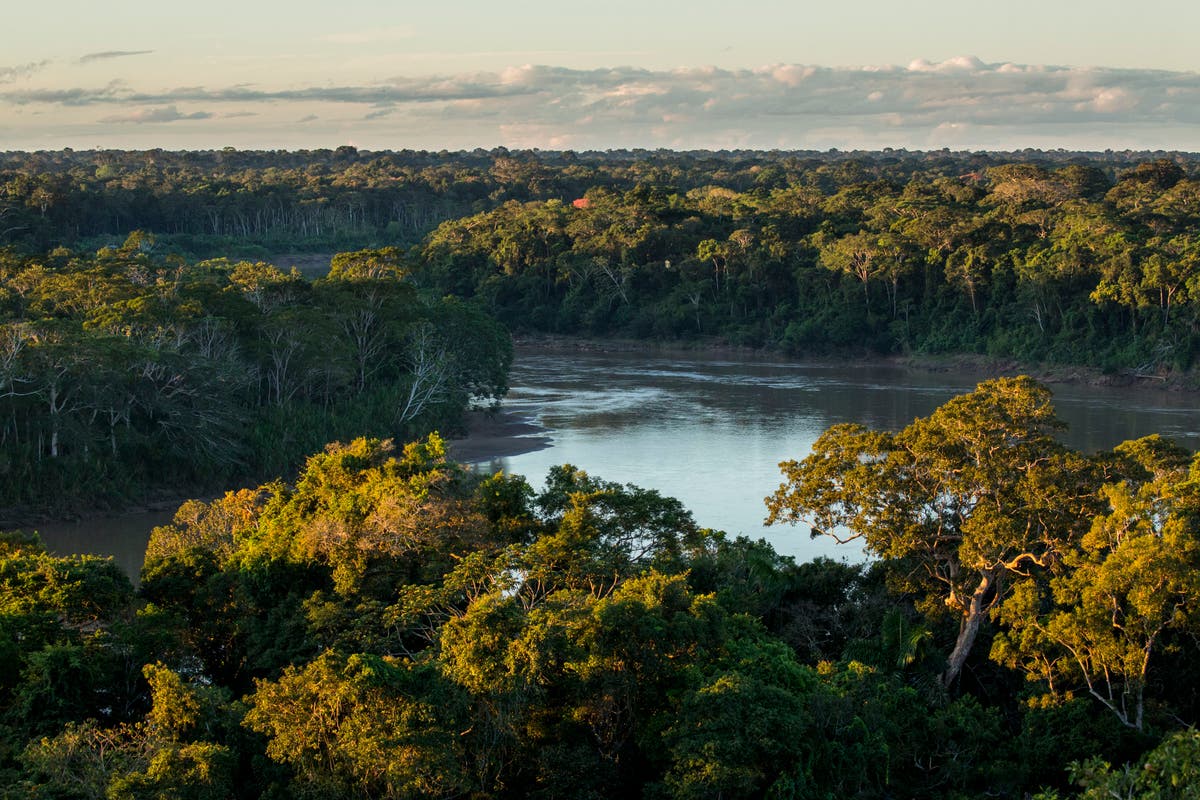 ore than 100 world leaders will sign up to a landmark agreement to protect and restore the Earth’s forests, the UK Government has said.

On the second day of the Cop26 climate change summit in Glasgow on Tuesday, leaders covering 85% of the world’s forests will commit to halt and reverse deforestation and land degradation by 2030.

Downing Street said the pledges were backed by £8.75 billion of public funding with a further £5.3 billion in private investment.

The commitment, to be formally announced at an event convened by Boris Johnson has been welcomed by campaigners and experts, in particular the recognition of the role of indigenous people in protecting forests.

But there were warnings that commitments needed to be delivered on, and standing forests must be protected, as well as there being a focus on restoring forests.

The Prime Minister backed the move, saying it would support the Cop26 goal of restricting global warming to 1.5C through the absorption of carbon emissions by forests.

“These great teeming ecosystems – these cathedrals of nature – are the lungs of our planet,” he was expected to tell the event.

“Forests support communities, livelihoods and food supply, and absorb the carbon we pump into the atmosphere. They are essential to our very survival.

“With today’s unprecedented pledges, we will have a chance to end humanity’s long history as nature’s conqueror, and instead become its custodian.”

The land covered by the agreement covers spans the northern forests of Canada and Russia to the tropical rain forests of Brazil, Colombia, Indonesia and the Democratic Republic of the Congo – an area of more than 13 million square miles.

The UK is committing £1.5 billion over five years to support the forests pledge, including £350 million for tropical forests in Indonesia and £200 million for the Leaf Coalition.

Britain is also contributing £200 million to a new £1.1 billion international fund to protect the Congo Basin.

“It is good news to have a political commitment to end deforestation from so many countries, and significant funding to move forward on that journey,” adding that it was particularly welcome that indigenous peoples are finally being acknowledged as key protectors of forests.

“However, the real challenge is not in making the announcements, but in delivering synergistic and interlocking policies and actions that really do drive down deforestation globally.

“Careful monitoring of the delivery of each initiative is essential for success,” he said.

Roberto Waack, Brazilian business leader and biologist and visiting fellow at international affairs think tank Chatham House, said: “The deal is a significant milestone on the road to protecting our precious forests and tackling the climate crisis.

“The deal combines action to stop deforestation with support for indigenous peoples who are the forest’s staunchest defenders. It also includes action to establish stronger sustainable forest economies.

“Today we celebrate – tomorrow we will start pressing for the deal to be delivered.”