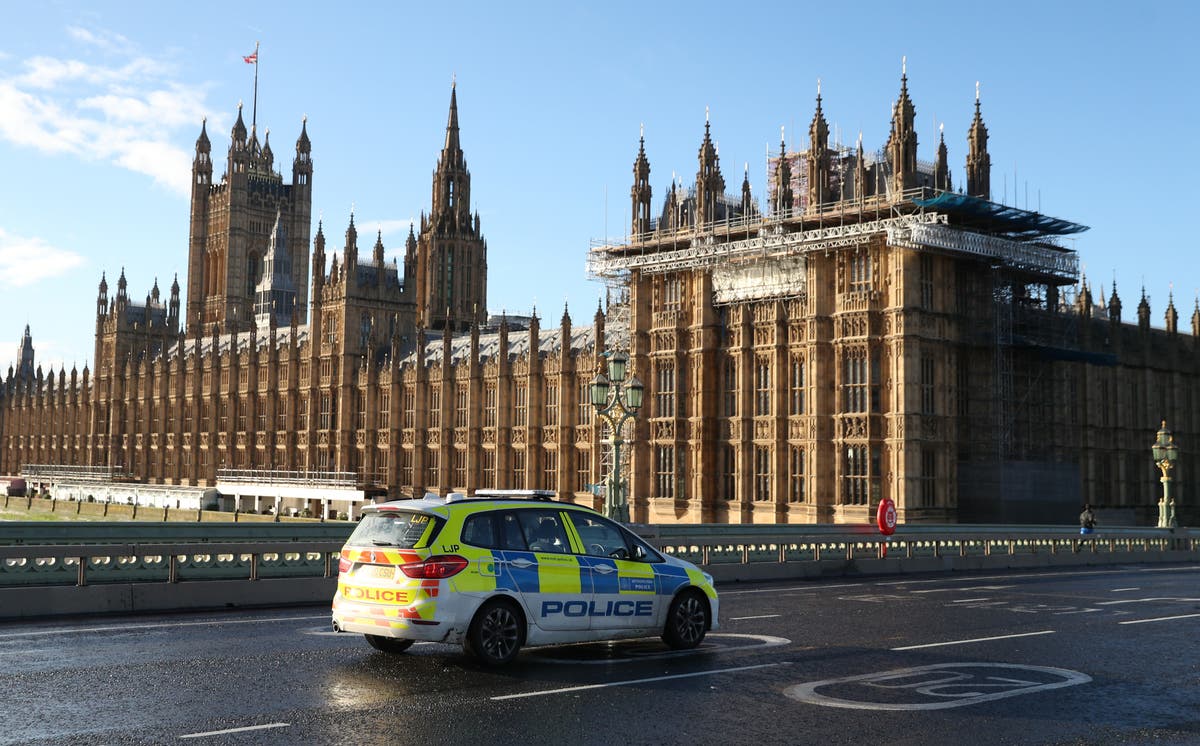 ntelligence officers have deemed that MPs are now facing a “substantial threat” to their safety in the wake of the murder of Sir David Amess, Priti Patel has said.

The Home Secretary told the Commons on Wednesday evening that a review by the Joint Terrorism Analysis Centre linked to MI5 has not found a “specific or imminent threat”.

But she did say that the threat level to MPs is “now deemed to be substantial” and counter-terror police will ensure the “change is properly reflected in the operational posture”.

The review was launched after the Conservative representative for Southend West was killed on Friday at a surgery for his constituents.

The murder of the second MP in five years – after Jo Cox was killed in a similar situation – has sparked concern over the safety of British politicians.

Ms Patel said: “While we do not see any information or intelligence which points to any credible or specific or imminent threat, I must update the House that the threat level facing Members of Parliament is now deemed to be substantial.

“This is the same level as the current national threat to the United Kingdom as a whole, so I can assure the House that our world-class intelligence and security agencies and counter-terror police will now ensure that this change is properly reflected in the operational posture.”

Germany: Covid cases near 5million as country ‘faces another lockdown’

What the papers say – November 4