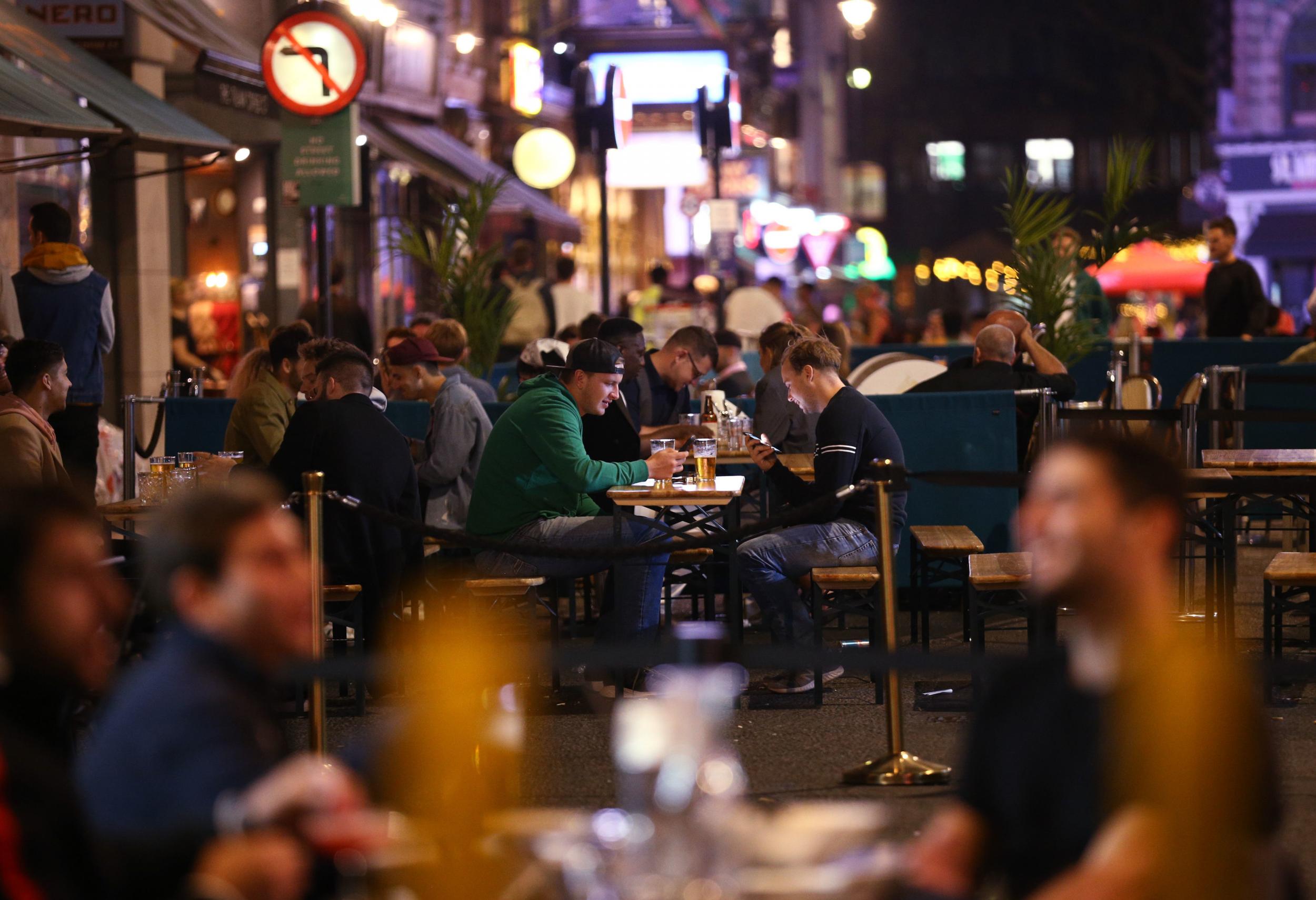 Bans on loud music, singing and dancing have been introduced as part of new emergency coronavirus rules.

Wide-ranging laws and the list of punishments were revealed in legal documents and came into force on Monday.

Now, by law, people in England must self-isolate if they test positive for coronavirus, or are contacted by the test and trace service, or face fines starting from £1,000, rising to £10,000 for repeat offenders.

The Government has also introduced separate laws which ban pubs, bars, restaurants and cafes from playing music which exceeds 85 decibels – although live performances are exempt.

The same rules also say that pub landlords or those who run other venues like hotel bars, restaurants and members clubs, must take “all reasonable measures” to stop singing and dancing on the premises by customers in groups of more than six.

Former Tory minister Steve Baker has likened the ban on singing and dancing in bars and restaurants to George Orwell’s dystopian novel 1984.

Wedding ceremonies and receptions are exempt from the rule.

But some industry leaders said the growing restrictions on hospitality businesses were making it hard for pubs to survive.

Emma McClarkin, chief executive of the British Beer and Pub Association, said: “The cumulative impact of layering restriction upon restriction is making it harder for pubs to survive.

“We have already seen a total ban on music in pubs in Scotland, which has seen trade plummet there.

“The sector has not been consulted on the evidence base for these extra restrictions on music.

“We are acutely aware of our responsibilities as businesses, but the Government is in danger of cutting off any chance of a recovery.”

The raft of new rules, including fines for businesses, must be reviewed within six months but could last up to a year unless the Government decides to scrap them earlier.

The Prime Minister’s official spokesman said: “We know that the vast majority of people want to do the right thing.

“What we are setting out is that those who recklessly take risks with the health of their friends, families and communities should expect this to be taken seriously.”

But Boris Johnson is under pressure to give Parliament the opportunity to debate and vote on future restrictions, with more than 50 Tory MPs signalling they could rebel on the matter.

MPs will vote on Wednesday on whether to renew the powers in the Coronavirus Act, with Sir Graham Brady, chairman of the influential Tory backbench 1922 Committee, leading calls for ministers to consult Parliament before introducing new curbs on people’s freedoms.

Some 52 Conservatives publicly back the amendment, enough to wipe out Mr Johnson’s Commons majority if it is put to a vote and the opposition parties support it.

Mr Baker, one of those who signed up to Sir Graham’s amendment, said: “I know it’s inconvenient for ministers to come to the House before they take away people’s liberties, but what I’d say to ministers is it is supposed to be. It is what keeps us a free people.”

It comes as leaders in Liverpool, Leeds and Manchester warned the Government their hospitality sectors are at risk of collapse unless coronavirus restrictions are reviewed.

In a letter to Health Secretary Matt Hancock and Business Secretary Alok Sharma, the leaders and chief executives of the three city councils said restrictions in place in the regions were threatening a “huge, disproportionate” economic impact.

Guidance in place in the cities advises people not to mix with other households but the council leaders said it was “unenforceable” as well as being “contradictory and confusing”.

In the letter, they said: “The stark reality is that these businesses are facing the prospect of a complete decimation in trade, not just in the short term but as we look ahead to the sector’s traditional lifeblood of the Christmas period and almost certainly continuing into spring/summer of next year which we know with certainty will result in mass market failure, huge levels of redundancies and depleted and boarded up high streets.” 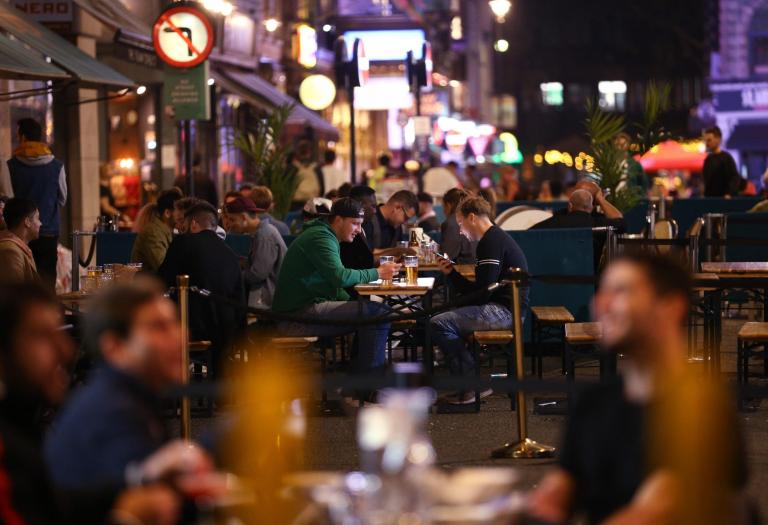