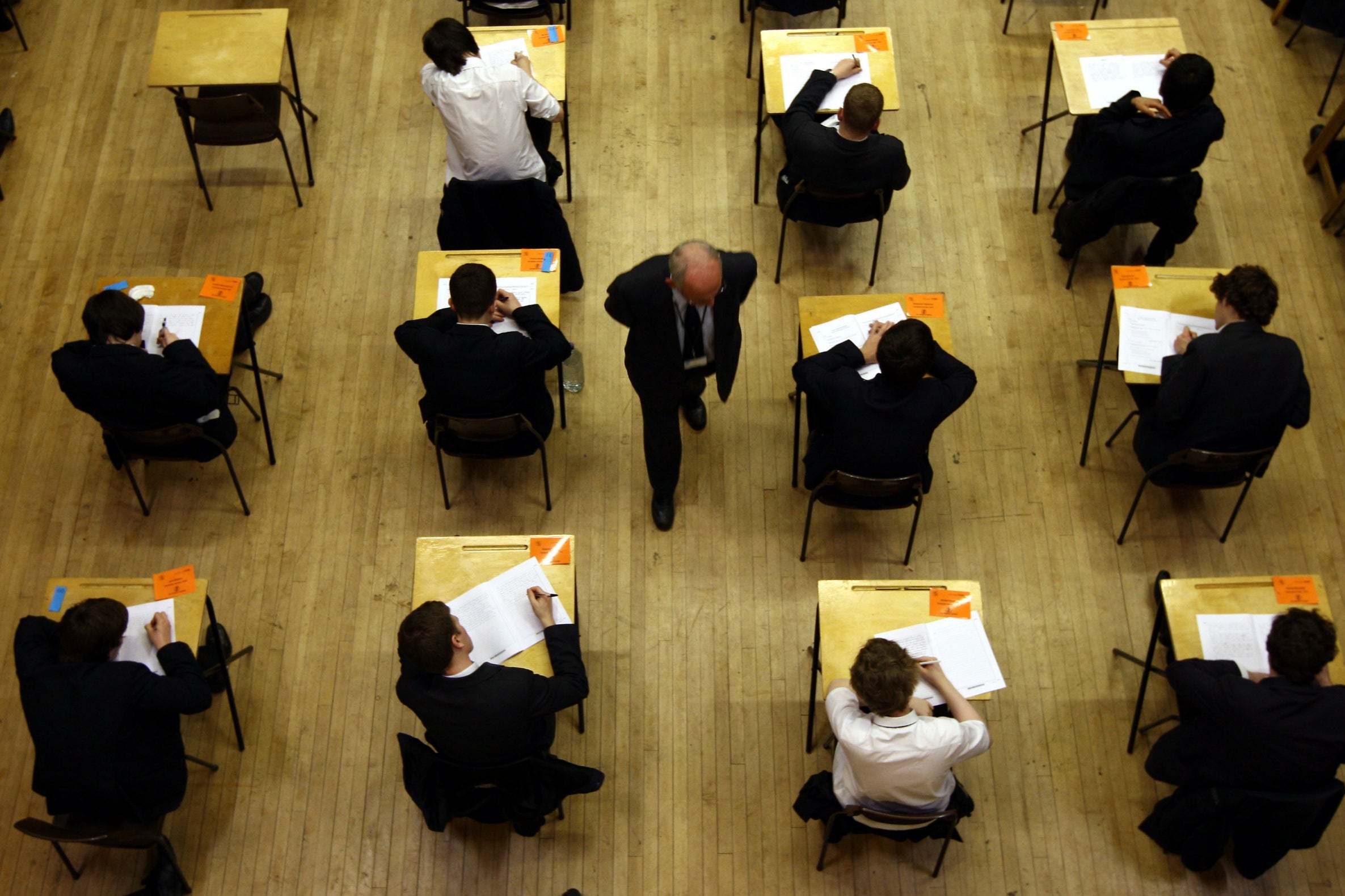 Next year’s school leaving exams should be delayed to allow students to catch up from the effects of the lockdown, the former Chief Inspector of Education has said.

He added that the Government should set out a plan for next year immediately to allow the second wave of pandemic-affected school leavers to prepare.

And asked what should happen with next year’s exam schedule, Sir Michael said: “I think it should be delayed.

“Youngsters have lost months of education in schools – five to six months. We know from all the reports that have come through from a variety of different organisations, that a lot of youngsters downgraded, and home (and) online learning has not gone well, in a number of instances.

Pupils could face GCSE and A-Level exam delay next summer


“We know that the poorest youngsters have lost out the most … that what’s called the attainment gap, between the poorest children and their peers is growing.

Sir Michael said the Government should devote all its energies to quickly resolving next year’s situation, rather than “pull over the entrails” of a “disastrous” set of results from 2020.

“Head teachers, and schools, and parents, and students, want to know what the deliberations are now, so that they can prepare for those exams in July or August or even in September, because it will mean quite a lot of logistical problems for schools,” he said.

“So I think … rather than pull over the entrails of what has been a disastrous set of results, both at A level and GCSE, we should look to the future to see how we can improve the system.”

Mr Williamson on Tuesday apologised once again to students who suffered “a great deal of stress and uncertainty” due to “inconsistent and unfair” A-level outcomes from Ofqual’s algorithm.

The Education Secretary told MPs the Government is determined that exams will go ahead in 2021, adding they were working with the sector to ensure “this is done as smoothly as possible”.

Ofqual – which launched a consultation in July which proposed delaying the start of GCSE exams to June 7 – has not yet made a decision on the timetable for the 2021 exam series.

Mr Williamson has faced intense criticism over the exams saga, while senior civil servant Jonathan Slater was removed from his post as permanent secretary at the Department of Education following the controversy. 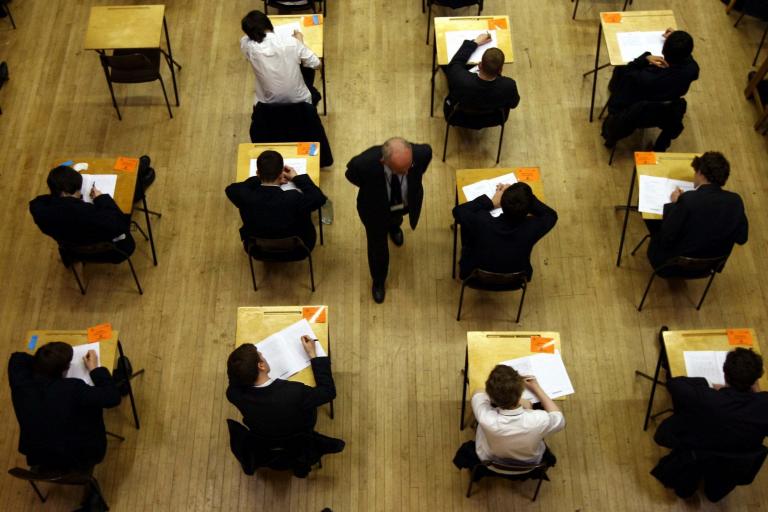