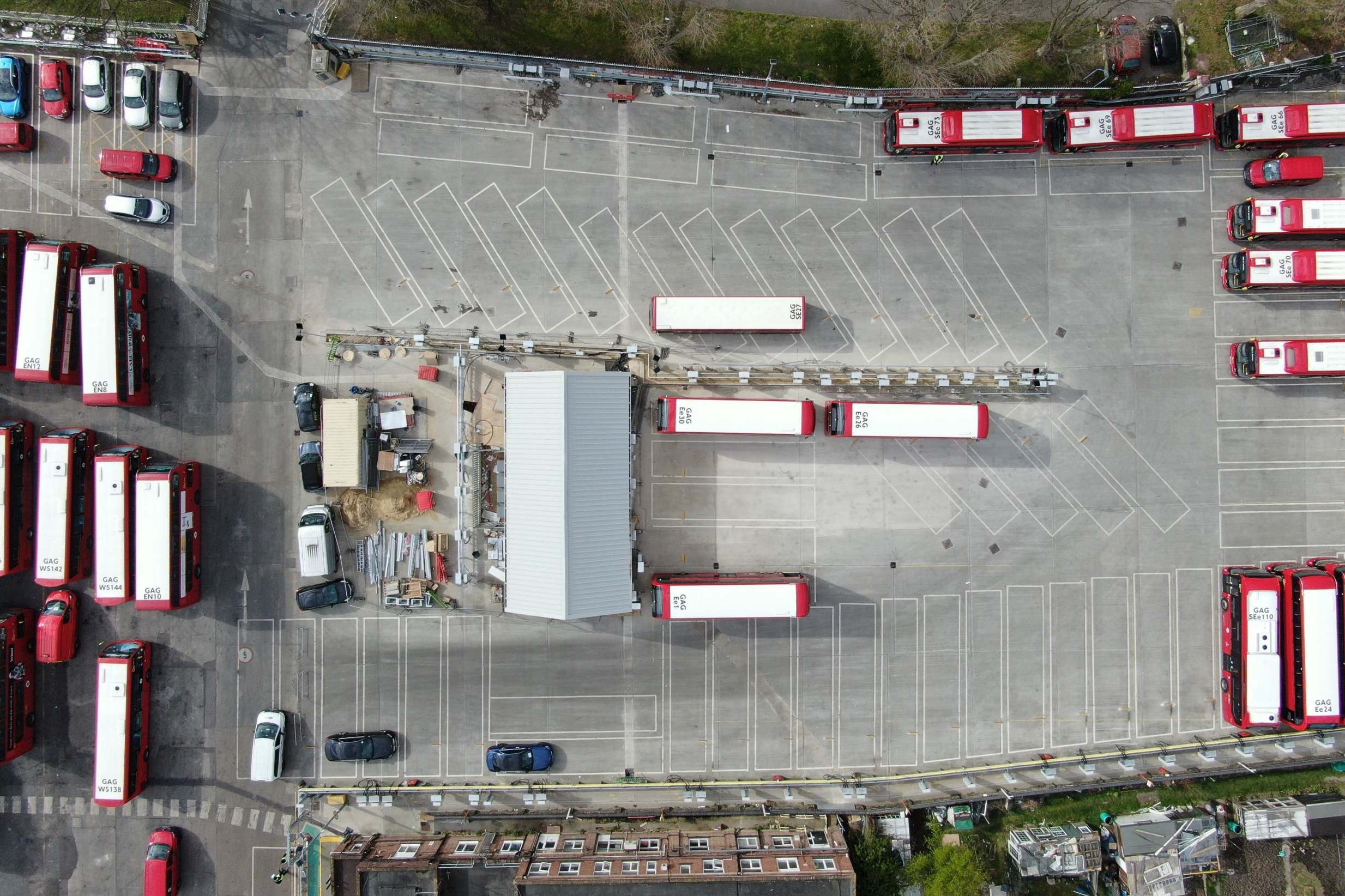 A north London bus garage is to become the world’s largest trial site for a new eco-friendly method of generating electricity.

Northumberland Park garage is to be transformed into a “virtual power station” – taking energy stored in the batteries of parked electric buses and feeding it back into the electricity network.

Putting energy back into the grid when demand is high and recharging buses when demand is low helps make the network more efficient by balancing the peaks and troughs.

The Government-funded Bus2Grid project will become operational in November and will run for three years.

Energy firm SSE Enterprise is leading the project in a partnership including the Mayor of London, Transport for London, bus operator Go-Ahead London and the University of Leeds.

The trial will initially use the batteries of 28 double-decker buses which are capable of returning more than one megawatt of energy to the grid.

If the entire London bus fleet of around 9,000 vehicles was converted with the technology, it could meet the energy needs of more than 150,000 homes, according to SSE Enterprise.

Niall Riddell, a director at SSE, said: “Central to the challenge of decarbonising our transport and achieving climate change targets is how we can optimise the existing flexibility within the energy system.

“Developing a charging infrastructure that operates in two directions so that batteries can give back as well as take from the grid is an important part of this.”

Dr Stephen Hall, from the University of Leeds, said: “Electrifying transport will have huge benefits for air quality in cities and for meeting our climate change commitments.

“Large electric vehicles like these can also support the energy system, but this means creating new ways of working between energy utilities, grid managers and transport providers. This project is creating new business models to make this happen.” 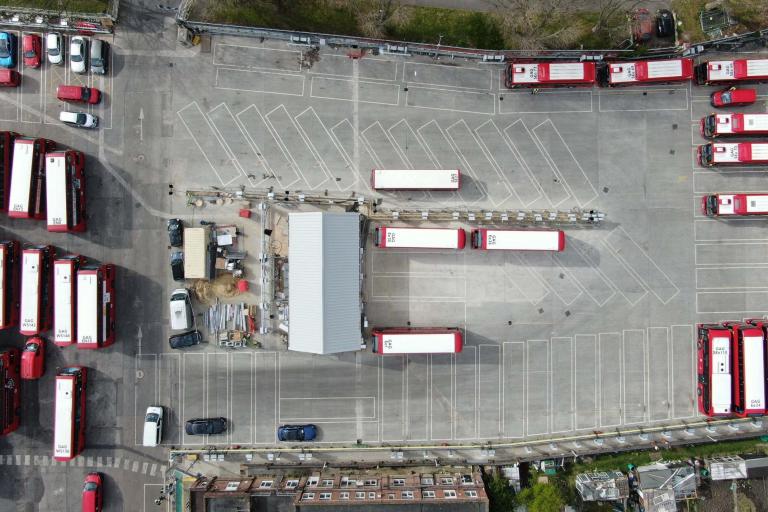