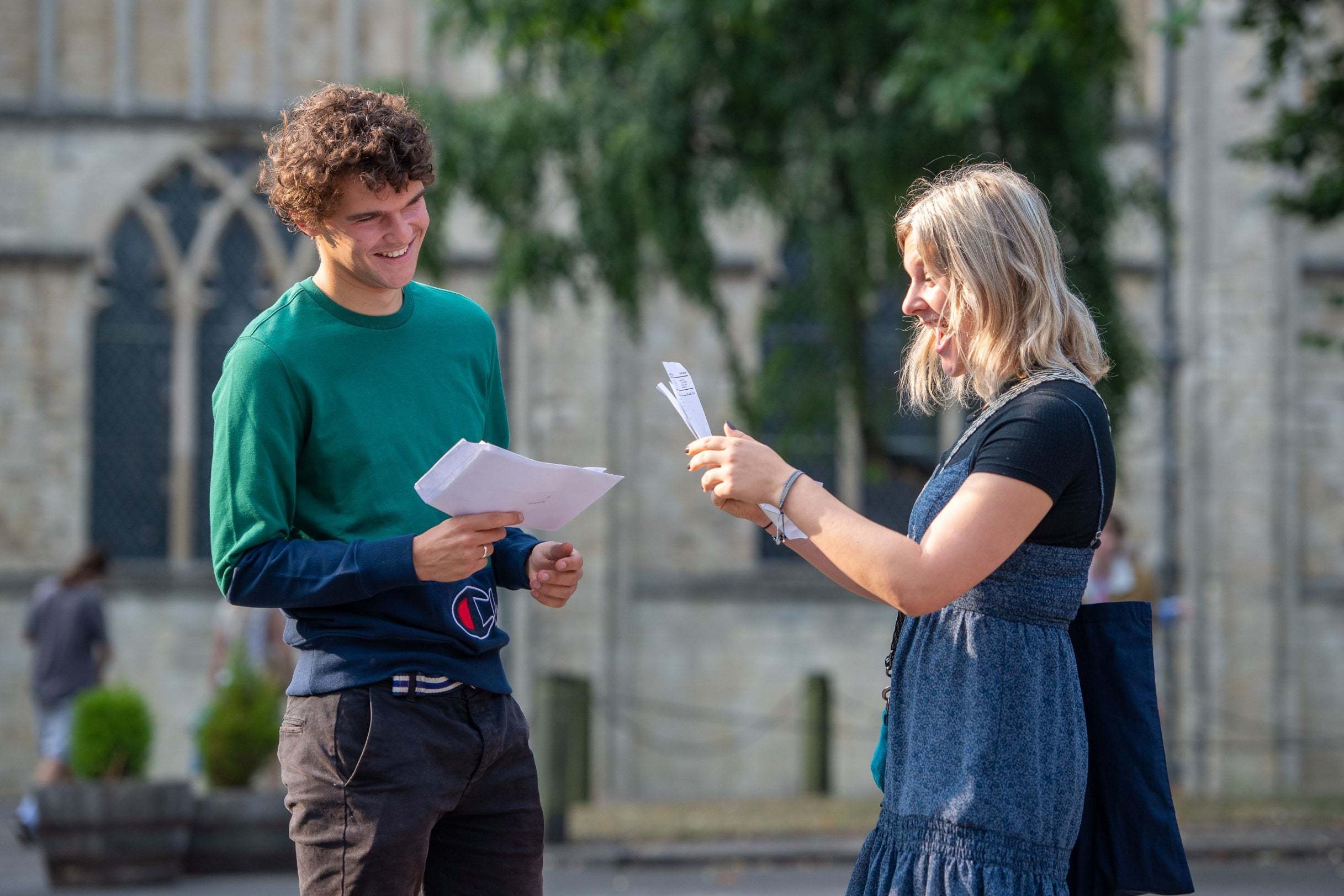 Oxford University says it has accepted more than 300 students who missed their grades due to Ofqual’s marking algorithm.

Nearly 40 per cent of teachers’ estimates for A-level pupils in England were downgraded by exam boards after exams were cancelled due to the coronavirus pandemic.

It left many students missing out on their university places, including admissions to Russell Group universities such as Cambridge and Oxford which require top grades to secure an offer.

Oxford University said it has been looking carefully at the individual circumstances of all applicants who did not meet their grades this year, and has offered places to more than 300 students despite their downgraded results.

A spokesman said the number was “far more than in previous year”.

“The overwhelming majority of these are UK state school candidates from disadvantaged backgrounds,” he said.

Three of its colleges, Worcester, Wadham and St Edmund Hall, have already confirmed all places offered to UK students will be secured irrespective of their A-level results.

“This year’s formal gradings are not adding to our knowledge of applicants’ ability to the extent that we could safely conclude that some of those previously selected for offers should now be denied their places,” said Wadham College warden Ken Macdonald.

In its statement, St Edmund Hall said: “To alleviate the anxiety and uncertainty surrounding the appeals process, and uphold our strong strategic commitment to access, equality and diversity in our admissions process, the college has taken the decision to make offers unconditional for all applicants whose places were not originally confirmed.”

Worcester College also confirmed it would be accepting all UK offer holders after “concerns” were expressed about the exams system.

A statement on its website said: “At Worcester we made offers in 2020 to our most diverse cohort ever, and in response to the uncertainties surrounding this year’s assessment, we have confirmed the places of all our UK offer-holders, irrespective of their A-level results.”

Data from Ofqual shows independent schools saw an increase of 4.7 per cent in the number of students securing A or A* grades from 2019, compared with 2 per cent for state schools and just 0.3 percentage points for further education colleges.

On Friday, nearly 3,000 Oxford University graduates called on the institution to show “kindness and generosity” to students whose grades had been “unexpectedly and unfairly downgraded by an algorithm”.

In an open letter, they said: “It cannot be right that bright, hard-working young people from poorer backgrounds have been denied their chance to overcome odds that were already stacked against them.”

It comes as Lord Kenneth Baker, the former Tory education secretary who oversaw the launch of GCSEs in the late 1980s, told Education Secretary Gavin Williamson that publication of GCSE results should be postponed for two weeks because of the “barely explicable downgrades” of A-levels.

“I urge the education secretary to instruct Ofqual not to release the GCSEs results this Thursday as their algorithm is flawed,” Lord Baker said in a statement.

“The A-level results have produced hundreds of thousands of unfair and barely explicable downgrades.

“They have helped smaller private schools but hit the brighter students in a poorly performing state school. It is not surprising that various parties are considering legal actions.”

In a statement issued late on Sunday, the Department for Education said it was working with Ofqual to build “as much fairness into the appeals process as possible” to help young people in “the most difficult cases”.

“Ofqual continues to consider how to best deliver the appeals process to give schools and pupils the clarity they need,” a DfE spokesman said. 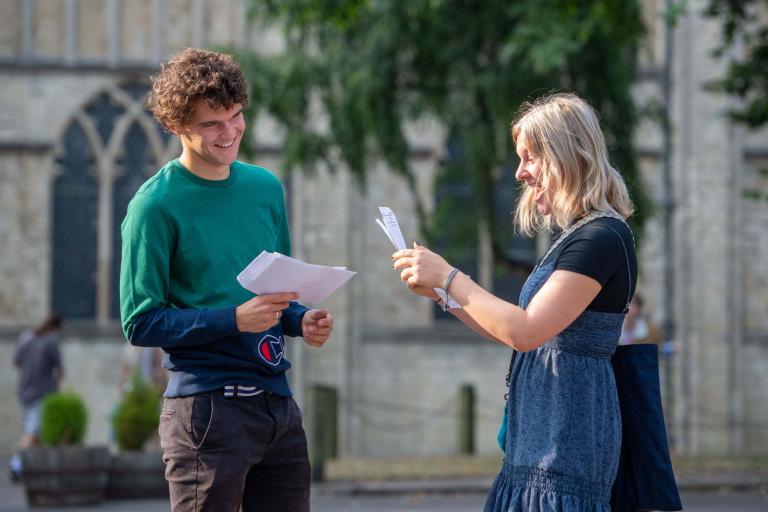