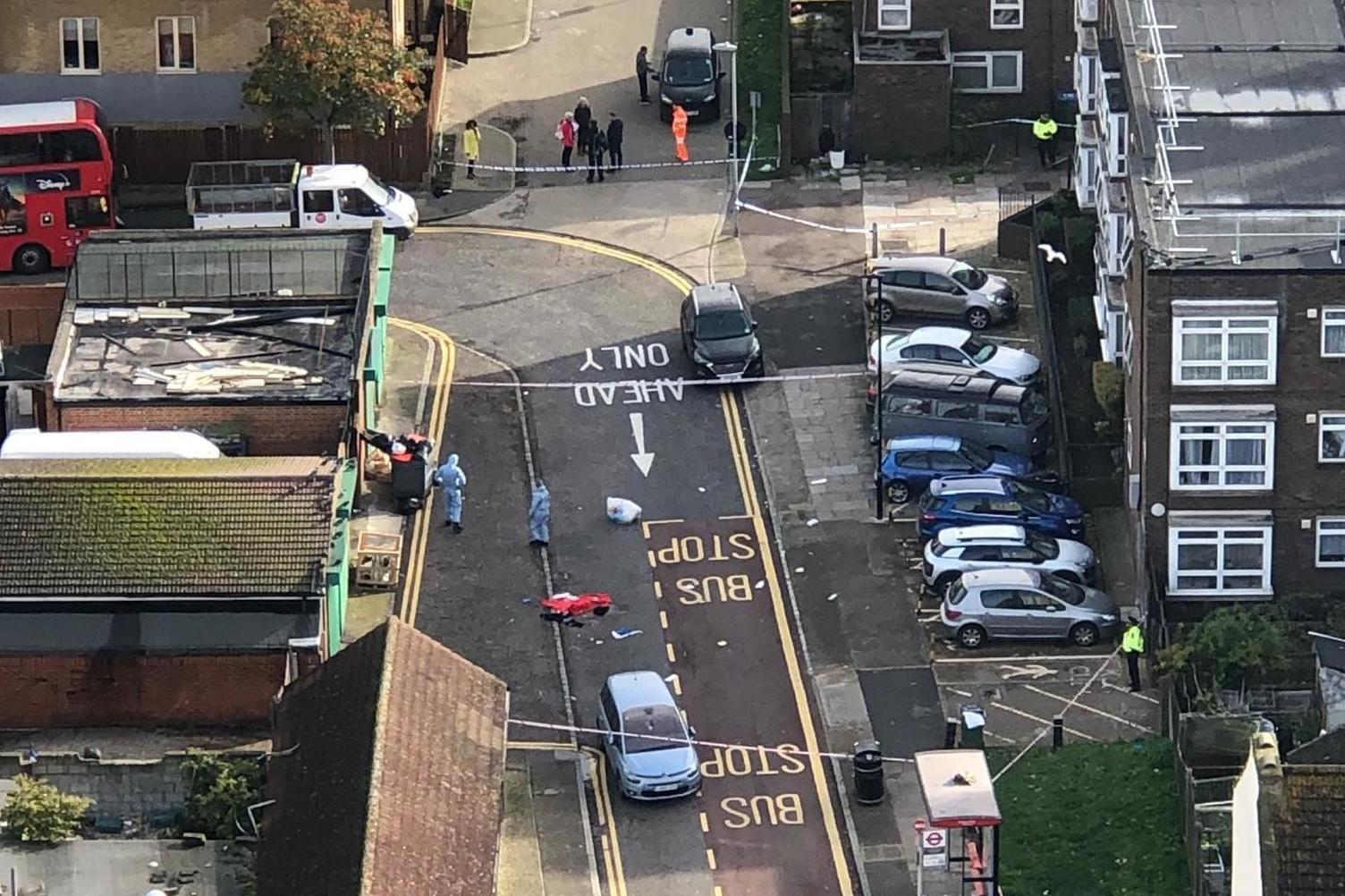 A murder investigation has been launched after a young man was knifed to death near a south east London train station.

Emergency services were called to Orchard Road, off Plumstead High Street, just before 6.30am on Wednesday to reports of an injured man.

A 29-year-old man was found at the scene suffering from a stab wound.

He was rushed to an east London hospital where he was pronounced dead at 7.53am.

A spokesperson for the Metropolitan Police said: “Enquiries are underway to trace next of kin.

“We await formal identification and a post-mortem examination will be scheduled in due course.

“At this early stage there have been no arrests.”

Images posted on social media show the cordon in Orchard Road, with both sides of the street taped off and forensics scouring the area.