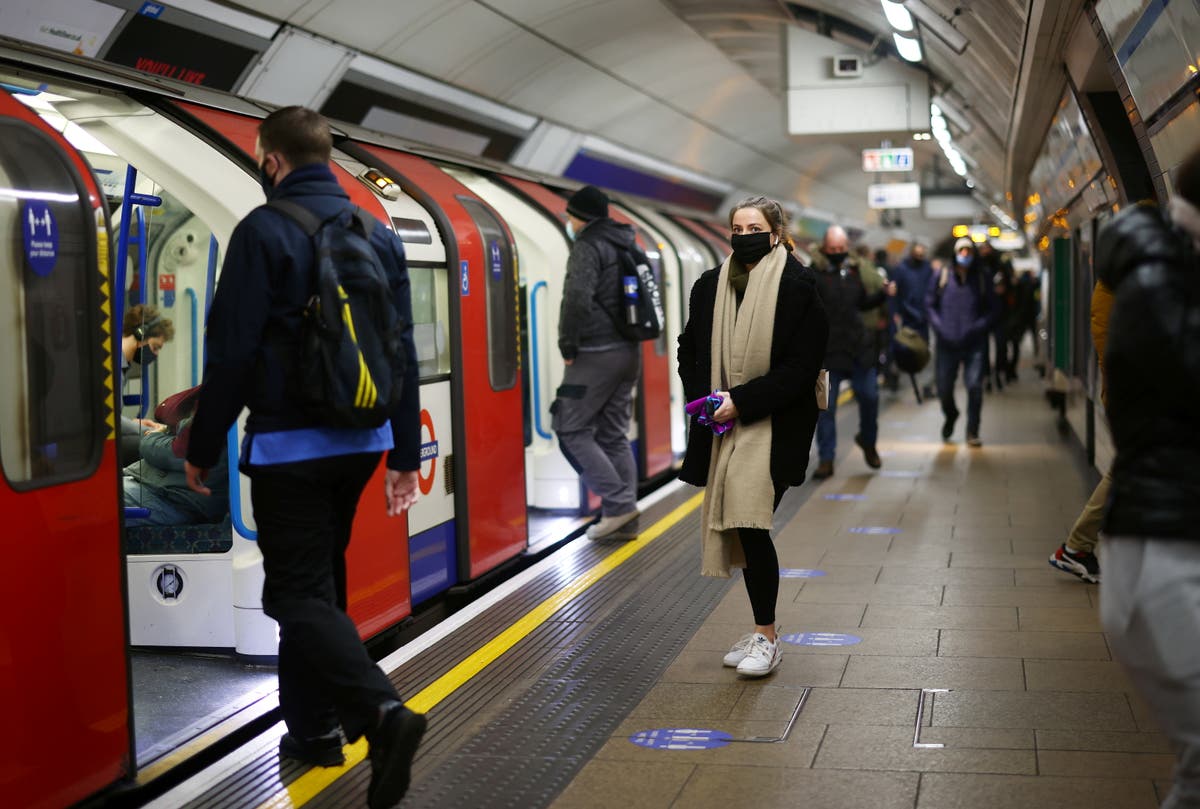 He told an audience at a rail industry conference that he did not expect to see a permanent shift towards working from home.

Addressing them via video link, he said: “I know that some people may imagine that all conferences are going be like this, held over Zoom, Teams or what have you and we’ve got to prepare for a new age in which people don’t move around, do things re-motely, they don’t commute any more.

“I don’t believe it. Not for a moment. In a few short months, if all goes to plan, we in the UK are going to be reopening our economy. And then believe me the British people will be consumed once again with their desire for the genuine face-to-face meeting that makes all the difference to the deal or whatever it is.

“Never mind seeing our loved ones, going on holiday or whatever.”

Millions of people have started working from home since lockdown began but the return to school and easing of restrictions is expected to see many return to commuting at least on a part-time basis.

Among the drawbacks of working from home is an increased risk to cyber-security with one report finding two out of three employees who printed potentially sensitive work documents at home admitted to putting them in their bins without shredding them first.

Meanwhile, a separate UK study last year found more than half of IT decision makers believe an increase in remote working exposes their firms to the risk of a data breach