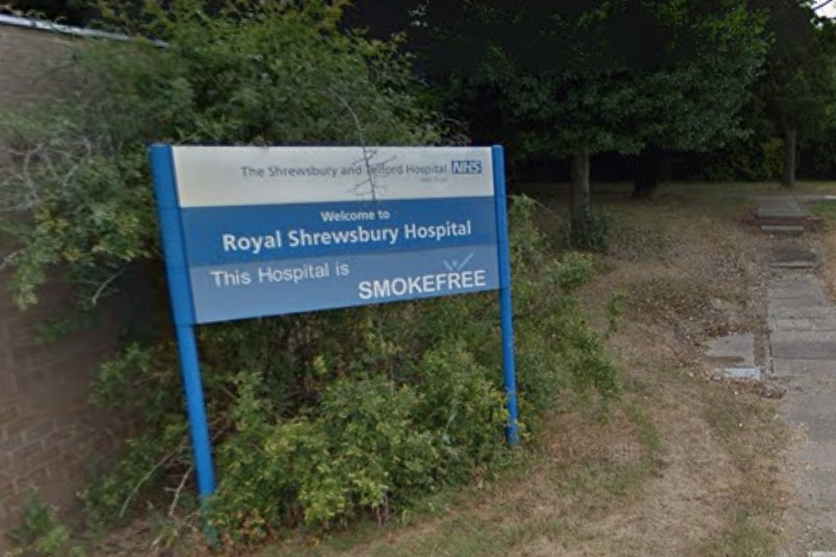 Police have launched an investigation into allegations of failings in maternity care at a hospital trust, which have been described as the worst maternity scandal in NHS history.

An independent review was established in 2017 to look into a cluster of baby deaths at Shrewsbury and Telford NHS Hospital trust.

It initially focused on 23 cases but since then, hundreds more families have come forward.

The investigation is now looking at more than 1,200 cases, including deaths of babies and mothers and babies who have been left with permanent brain damage with incidents ranging from 1979 to this year.

A leaked report last year found that clinical malpractice was allowed to continue unchecked for 40 years at a trust with a “toxic” culture.

West Mercia Police confirmed on Tuesday it is probing claims made about Shrewsbury and Telford NHS Hospital Trust.

The Trust is currently subject to an independent inquiry, led by Donna Ockenden.

Police confirmed that they met with Ms Ockenden and representatives from the Department of Health and Social Care and NHS Improvement on Tuesday.

In a statement, Assistant Chief Constable Geoff Wessell said a police investigation will explore whether there is evidence to support a criminal case “against the Trust or any individuals involved”.

He said: “Today, 30 June 2020, we have met with NHS Improvement, the Department of Health and the independent reviewer to discuss complaints made against Shrewsbury and Telford NHS Hospital Trust in relation to maternity services and provision. The independent review is ongoing.

“We can confirm that a police investigation will be conducted to explore whether there is evidence to support a criminal case either against the Trust or any individuals involved.

“The investigation is now live so we are unable to comment any further at this time.”

If anyone has any information in relation to this issue, who has not already been in touch with the review team, they are being urged to contact the police. 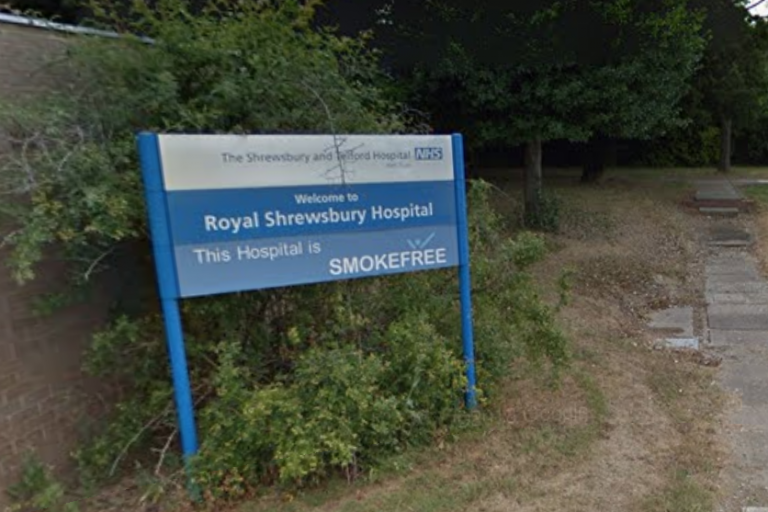